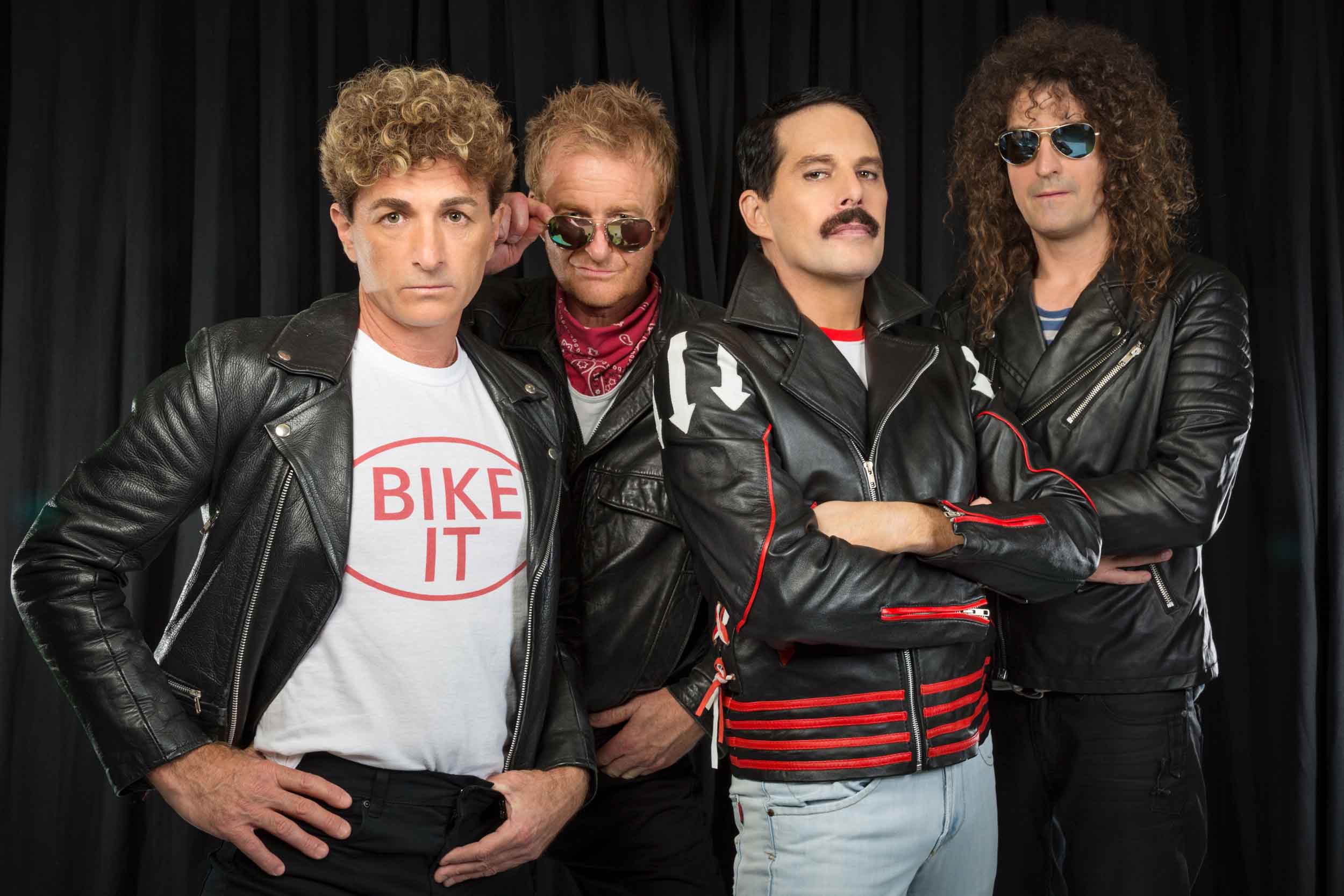 “Killer Queen has proven time and time again to be our most popular tribute show and we are excited to welcome them back for 2018, while Bohemian Rhapsody is in cinemas” Mr Lancaster said.

“John Blunt is uncanny in his rendition and appearance as the charismatic Freddie Mercury, having himself starred on the big screen as Mercury in the 2016 UK documentary The Freddie Mercury Story: Who Wants to Live Forever.

“The show is spectacular in its combination of immaculate costumes and stage presence, and we receive a swell of praise every time the show visits our club.

“It’s always a popular night, so we encourage members and guests to get in early to secure seating and grab a bite to eat.”

The Killer Queen tribute show has toured extensively across the world and is renowned as Australia’s longest running Queen show. They’ve even appeared on Australia’s Got Talent and have performed as a support act for Kelly Roland at the Big Gay Day in front of 7,000 people.

The show includes renditions of Queen’s greatest hits including Bohemian Rhapsody, We Will Rock You, Under Pressure, Radio Ga Ga and more.

Witness a Killer Queen experience for free at Caboolture Sports Club on Saturday 10th November from 8.30pm in The Grevillea Room.
For more information or to make a booking visit www.cabsports.com.au or call (07) 5497 9711. 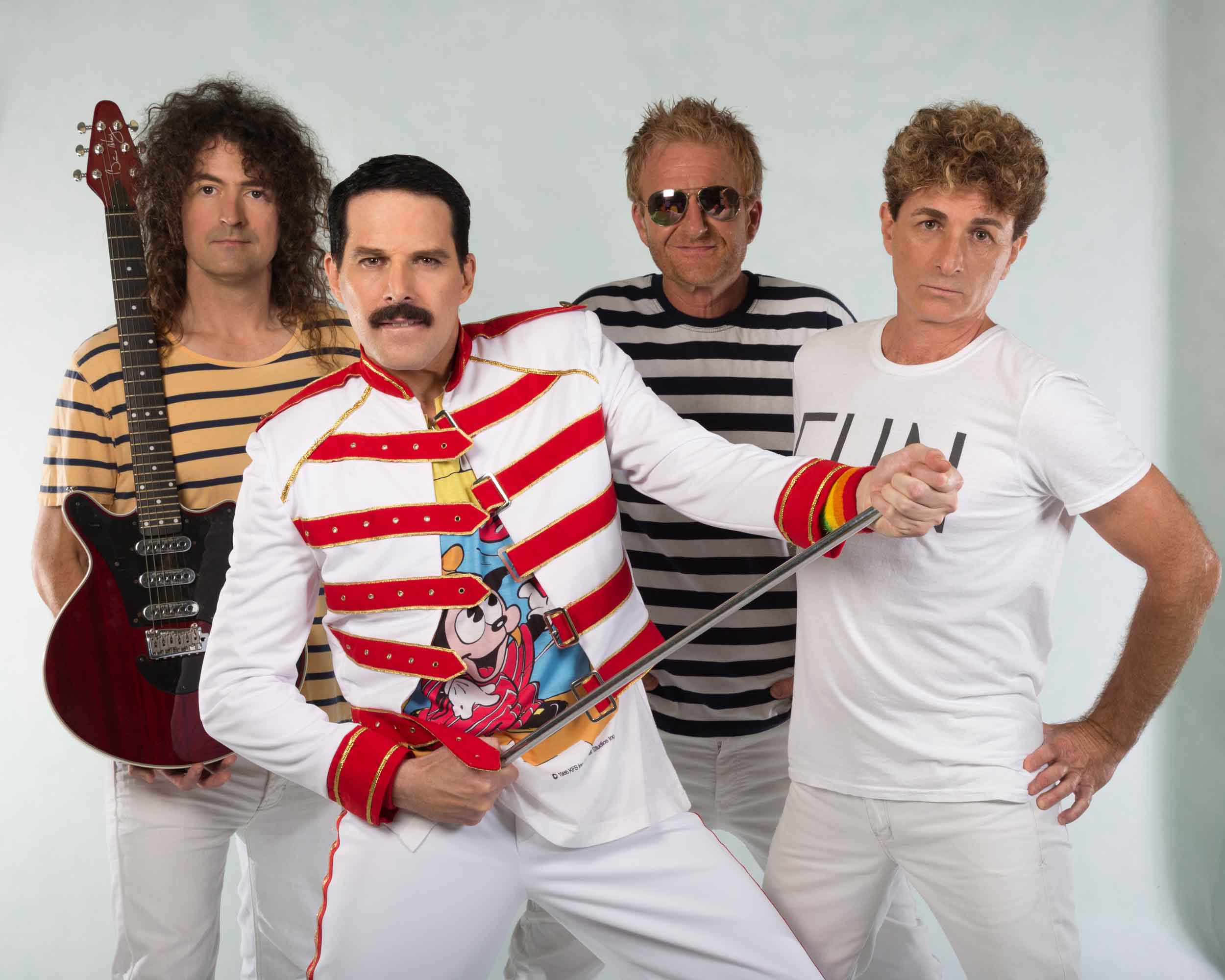