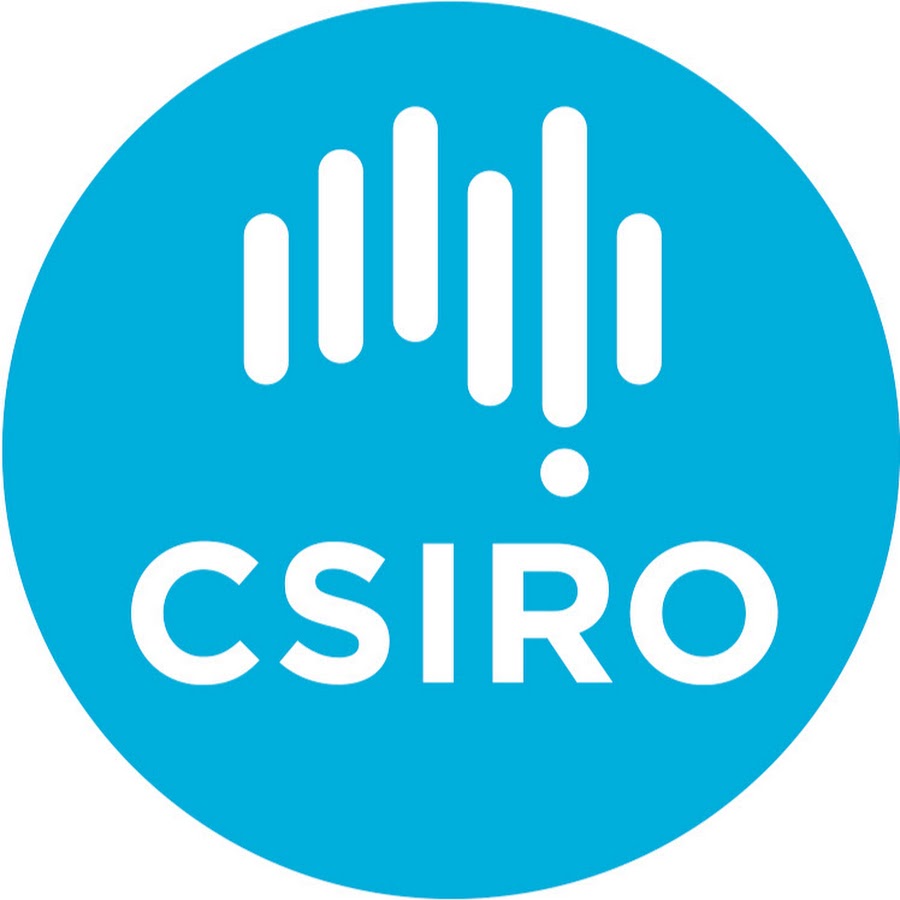 Scientists have found that human airway cells grown in a laboratory can reliably be used to study respiratory viruses such as COVID-19, which could help to minimise animal testing and fast-track drugs for human clinical trials.

Researchers at Australia’s national science agency, CSIRO, found that lab-grown cells from the upper layer of the airway to the lungs – the human bronchial epithelium – reliably mimic a live person’s airway’s response to viruses.

CSIRO Research Scientist Dr Elizabeth Pharo is the lead author on the findings, published in the journal Viruses.

"Clinical trials for new therapeutics can take significant time and money to establish, only for researchers to frequently discover that the treatment doesn't work in people,” Dr Pharo said.

"We found that our lab-grown airway cells mimic the human airway response to viruses and can be used to quickly test whether antiviral treatments might work against a virus in a real person.

"This way we can ‘fast fail’ antivirals before they get to the clinical trial stage, helping streamline the more promising ones through to human testing.”

Dr Pharo said the airway model could potentially be used to screen up to 100 antiviral compounds within three months, and CSIRO is exploring ways to further accelerate screening including the use of robotic technology.

The model could also be used to help study the characteristics of a virus and how it affects airway cells, helping reduce the need for animal testing. However, it cannot be used to study the more complex immune responses required to evaluate vaccine candidates.

Researchers cultured the cells as they developed into the cell types found in human airways. These included goblet and club cells that secrete mucus to absorb inhaled foreign matter, and ciliated cells with hair-like structures that beat in coordinated waves to move particles and microbes away from the lungs.

"For many respiratory diseases such as COVID-19, the airways act as the ‘first responders’ to inhaled pathogens,” Dr Pharo said.

“When we infected our airway epithelial cultures with the 2009 pandemic H1N1 influenza virus, the cells had the same innate immune response as in a live person’s airway, with the production of cytokines and chemokines.”

Dr Pharo said scientists at ACDP are now using this model to characterise how the virus that causes COVID-19 infects and damages healthy donor airway cells, compared to cells from donors with asthma, chronic obstructive pulmonary disease (COPD) or diabetes.

“It’s hoped this work will help improve our understanding of how COVID-19 may affect people with pre-existing lung conditions,” she said.