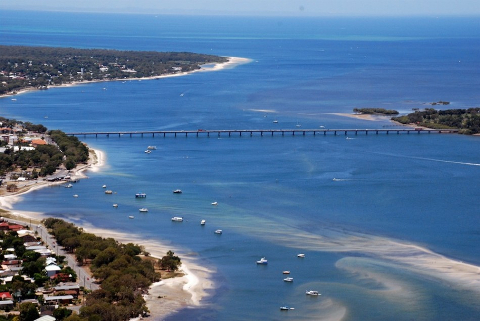 The Australian and Queensland Governments have locked in a $30.4 million, jointly-funded agreement to upgrade Bribie Island Road.

Deputy Prime Minister and Minister for Infrastructure, Transport and Regional Development Michael McCormack said the agreement removed a hurdle to allow works to get under way as soon as possible, supporting local jobs.

“Moving forward with priority projects is important now more than ever to support local jobs, bolster our economy and provide the safe and efficient transport connections needed for all Australians to get moving again,” Mr McCormack said.

“This package of works will provide a safer, smoother journey along the region’s main connection to the Bruce Highway while creating much-needed local jobs, which is fantastic news for the community and the local economy.”

“This is all part of the Australian Government’s ongoing commitment to improve our road networks to get Australians home and spending time with their loved ones sooner and safer – no matter where they live.

“We have many people living and working in the electorate of Longman who use these roads every day, so it’s important that they feel safe while navigating to and from work or home.”

The Australian Government has committed $20 million towards the Bribie Island Road Upgrade, with the remaining $10.4 million provided by the Queensland Government.