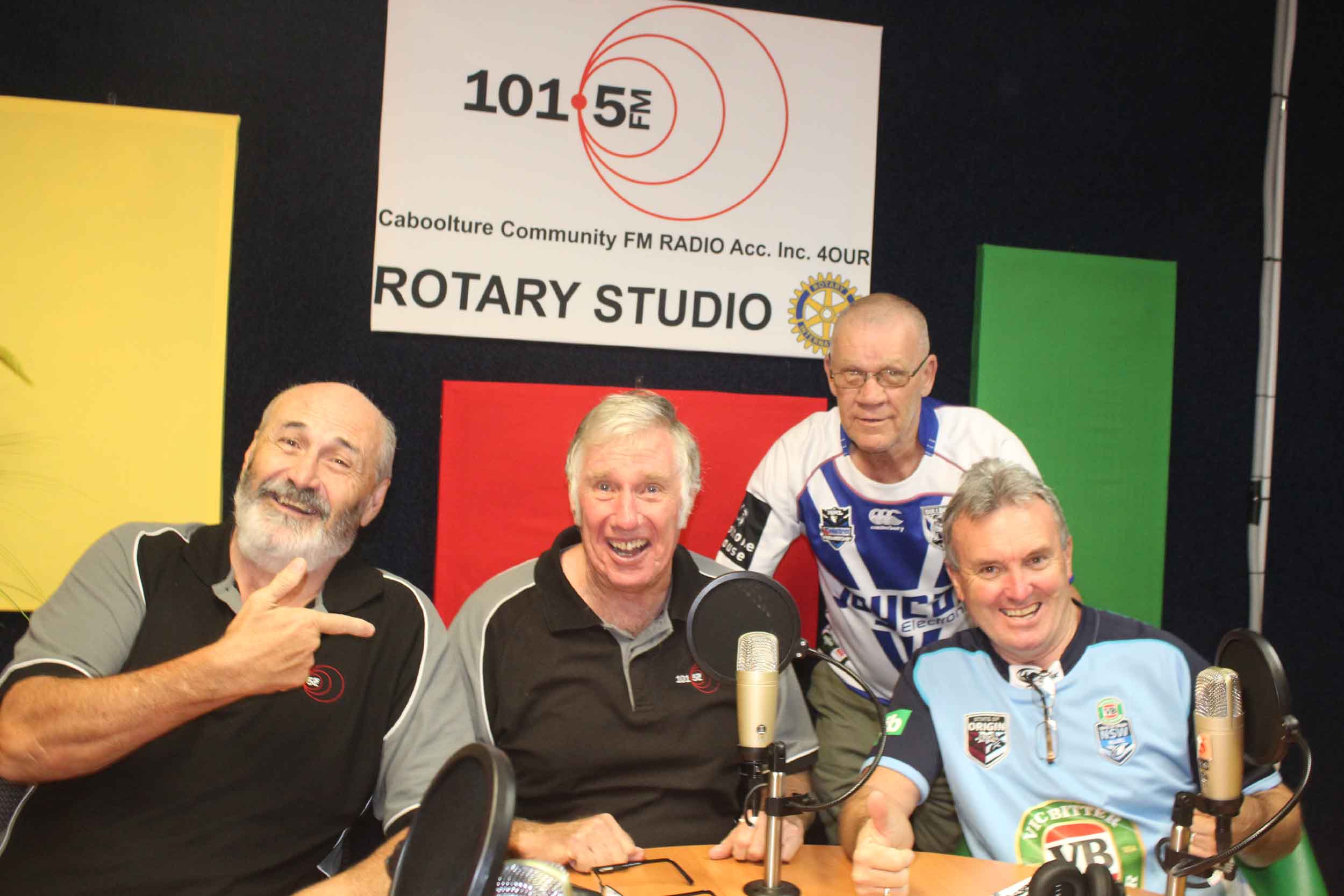 Players have been advised to outlaw some major elements of fan interaction, as the NRL braces for the possibility of playing in front of empty stadiums because of the coronavirus.

The guidelines from the NRL instruct clubs, their staff and players to avoid contact with fans, to ban selfies, and not take pens for autographs. NRL players will be permitted to do victory laps on the field to thank fans but they must uphold the aforementioned restrictions. NRL officials dictated to clubs that there will be restricted access to locker rooms, with only essential staff allowed in change rooms, and family members only to be permitted upon the clubs' discretion. The NRL have also told clubs to "limit" their visits to schools, hospitals and other community appearances.

New York CEO Ricky Wilby on Tuesday outlined an ambitious plan to host three NRL clubs in pre-season trials next February as well as two national teams ahead of the 2021 World Cup. South Sydney, Manly and North Queensland have been reported to be the NRL clubs approached to play New York at Red Bull Arena (which is located in New Jersey).

Brothers Ipswich suffered a blow in their pre-season trials with Jillaroos star Ali Brigginshaw ruled out for their campaign after undergoing ankle surgery.

Burleigh also copped a dent to their chances of improving on their grand final loss last season with Broncos centre Amber Pilley suffering a knee injury in February. The Bears will welcome back former Jillaroo Karina Brown to the club after a three-year stint at Easts Tigers came to an end.

Reigning champions West Brisbane Panthers have recruited England international Charlotte Booth for the 2020 season but have lost Amy Turner with the Queensland representative falling pregnant in the off-season.

North Queensland's inaugural team the Gold Stars will take on Brothers in round one with Maroons playmaker Jenni-Sue Hoepper to captain the side.