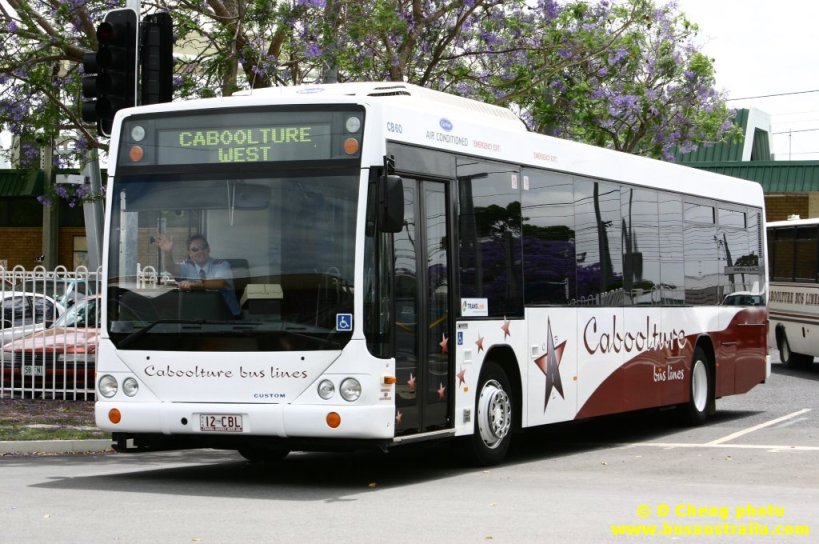 Caboolture bus driver John Russ has been nominated as one of the state’s best bus drivers.

Mr Russ is a finalist in the Best South East Queensland driver category of the Palaszczuk Government’s 2019 Bus Driver of the Year awards.

State Member for Morayfield Mark Ryan encouraged community members to head to the TransLink website to vote for their local driver.

“We’re so proud to see a local driver receiving state-wide recognition and I encourage our great community to jump on board and help John Russ over the line,” Mr Ryan said.

“An industry-led panel selected three finalists in each category after combing through 2541 nominations.

“It’s a tremendous achievement to be among the final nine drivers following so many nominations.”

Member for Bancroft Chris Whiting said it was a tough choice for the panel to narrow down the field into just three finalists in each category, and it spoke volumes that Mr Russ had been selected.

“Bus drivers play an essential role in transporting customers every day and we know there are so many drivers who dedicate themselves to improving each journey for our customers,” Mr Whiting said.

This year’s awards feature an expanded format, with a winner to be named in each of the regional, school and South East Queensland categories respectively.

The winners in each category are set to be announced during this year’s Ekka.