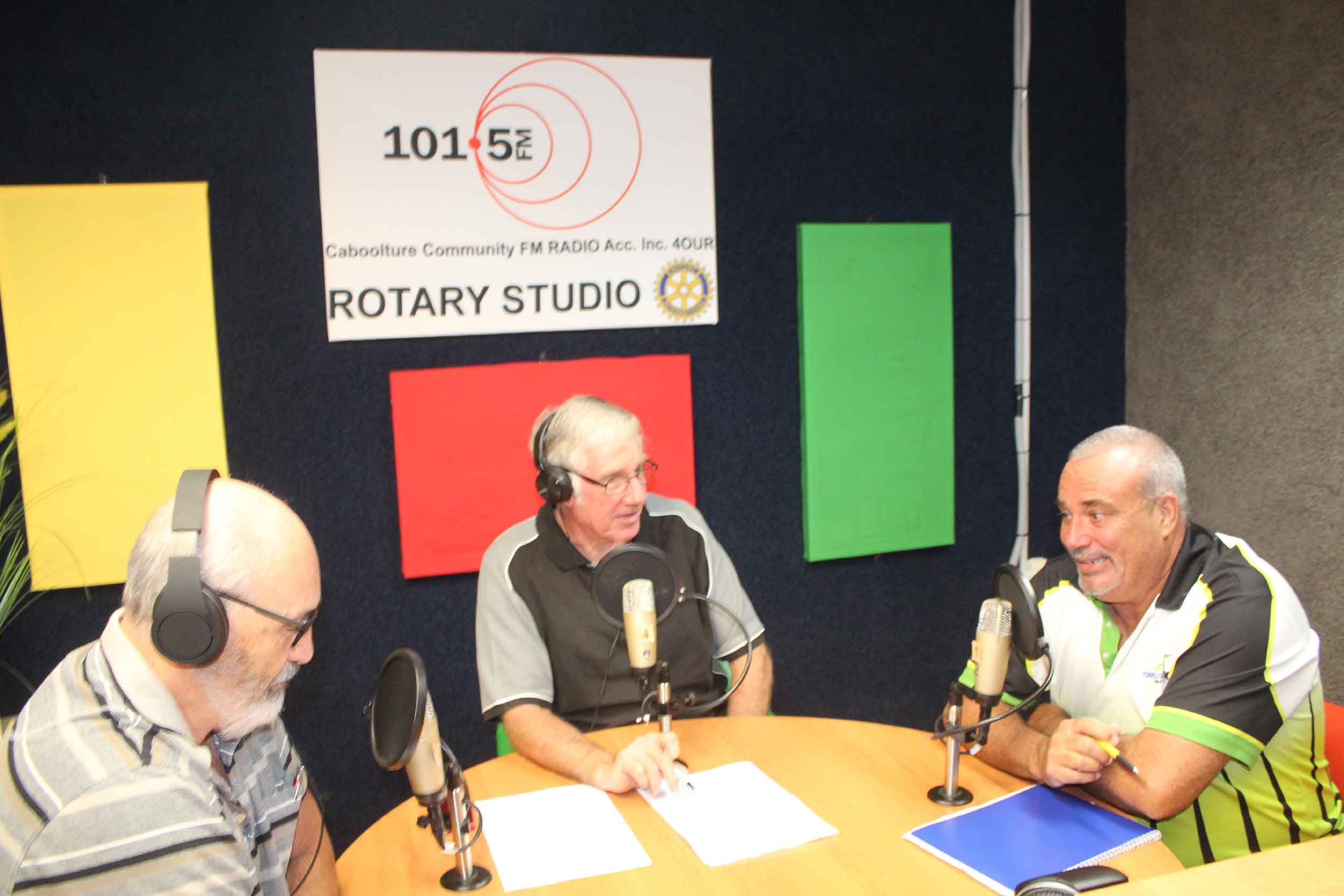 Let’s get started by acknowledging the passing of former New Zealand captain Quentin Pongia after a long battle with cancer, at the age of 48. Pongia was a member of Canberra’s 1994 premiership winning side, and played 137 matches during his top grade career, representing the Raiders, Warriors, Roosters and Dragons. He underwent surgery in November to remove a tumor from his bowel.

Division 2A: Wins to Bribie, Coolum, Beerwah, Maroochydore and Caboolture- Coolum on top by 6 from Caboolture

Division 2B: all 3 games at Kilcoy on the weekend with wins to Palmwoods, Yandina and Beachmere d comp leaders Kilcoy 28-8-Mitchell Braun double and Jake Wood 4 goals-led 14-4 at half time

Under 18’s: Wins to Beerwah- all 3 against SR; Noosa, Kawana and Caboolture while Beachmere and Nambour played a 22-all draw  -Kawana on top on 32 points

ISC: Round 11:  Pride vs Seagulls      Blackhawks vs Tigers  Bears vs Capras