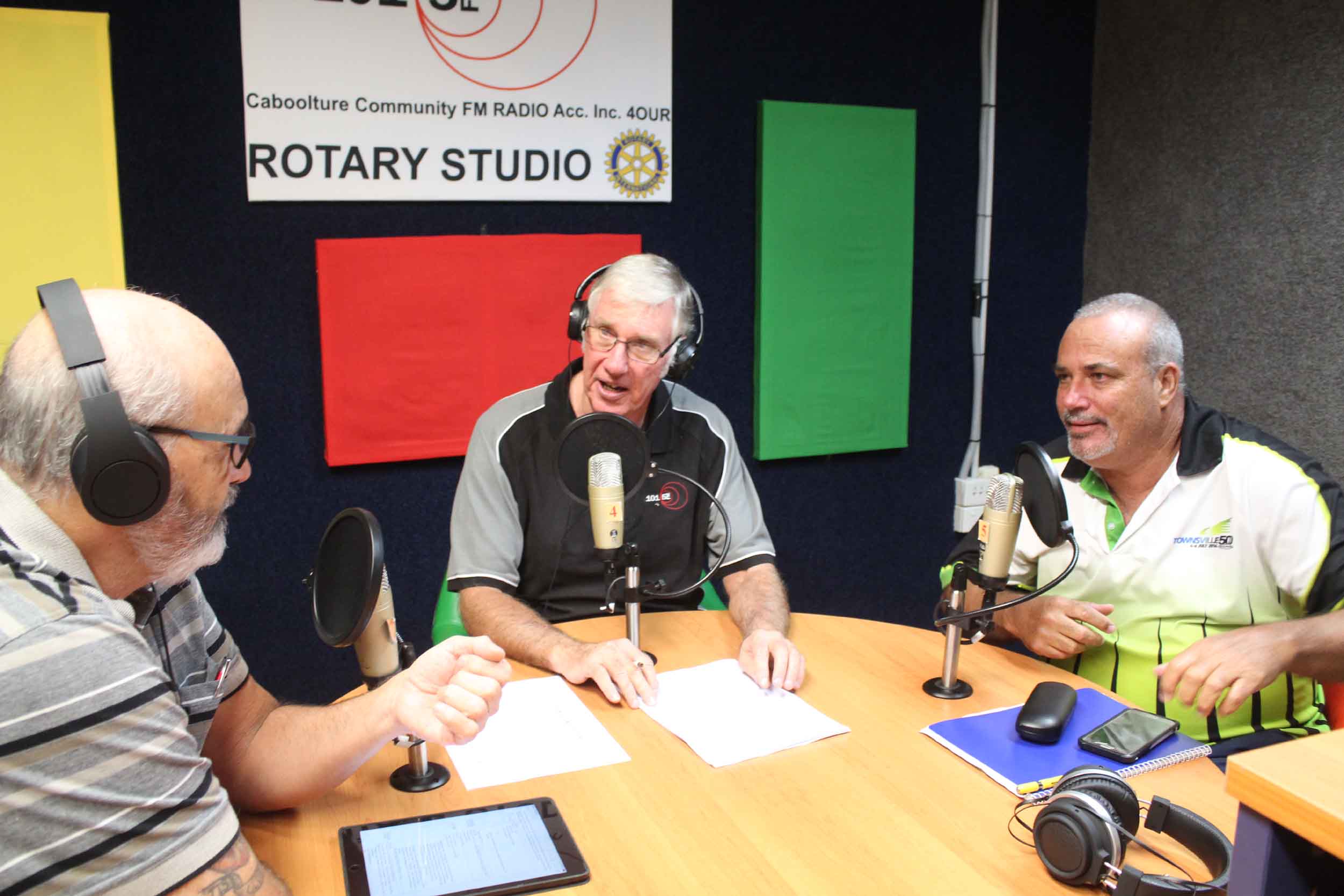 Analyse, dissect, bisect all the action from round 8, chat live with Amy Bock from Suncorp Stadium for start of the 1st ever Magic Weekend of RL- 4 days, 16 teams, 8 games and 1 venue, Macca joins us after 6.40 tonight to share his thoughts on the Magic Round and preview round 9 of the NRL.

Women will travel to Mackay in two weeks to face the Northern Marlins for possible selection in the Queensland Country Women’s team to play at the Women’s National Championships at the Gold Coast.

The Men will face off against the Marlins, SEQ Water Dragons and BRL Poinsettias at the QRL State Championships on Friday, May 31 - Sunday, June 2 at Southport.

Congratulations to the following players who were selected.

Development camps, National Championships, State of Origin all pre-cursors to the NRL Women's Premiership which will be held from on Friday, September 13 – Sunday, October 6. The competition will remain a four-team, three-round concept with the top two sides to battle it out for the title. The Broncos will be chasing back-to-back titles. The Broncos, Sydney Roosters, St George Illawarra Dragons and Warriors will sign new recruits throughout the season with Premiers Brisbane and grand finalists Sydney Roosters set to appoint new coaches for the Women’s NRL Premiership after confirmation that Paul Dyer and Adam Hartigan would not continue in the roles this season. Dyer guided the Broncos to the inaugural NRLW title with a 34-12 defeat of Hartigan’s Roosters in the 2018 grand final at ANZ Stadium but both have stepped aside to focus on other roles at their clubs this season.

The Broncos and Roosters are yet to announce their replacements for the 2019 NRLW season but are expected to do so soon as clubs are keen to begin contracting players.