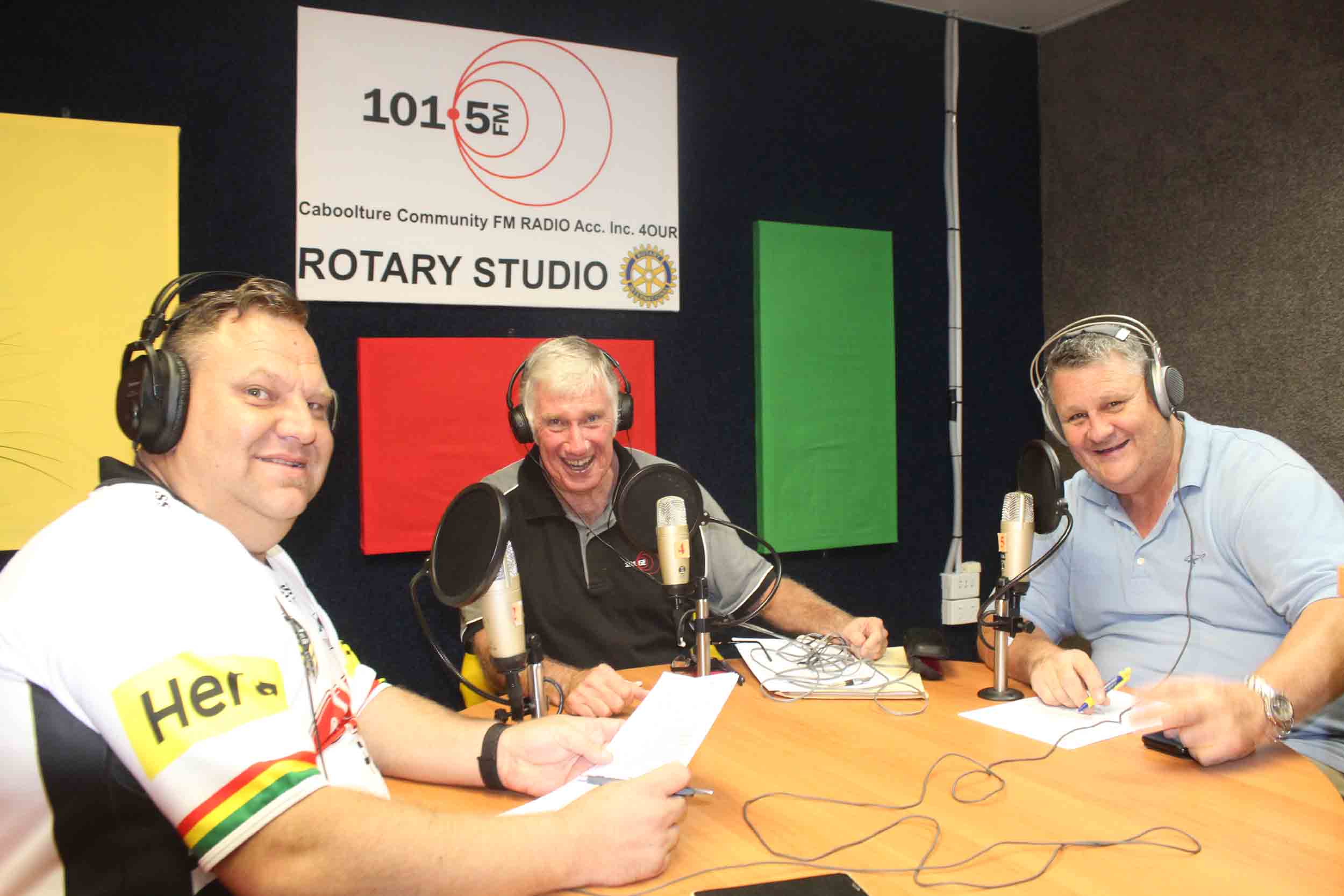 Mal Meninga: Blackhawks, Tigers/Cutters  20-all draw, Wynnum over Falcons, Pride by 2 over Dolphins, Tweed, Devils/Bears 38-all draw and Magpies over Capras

A first-up meeting with the Broncos will provide a good indication of where the Storm are at post-Slater. Brisbane underwent a well-publicised coaching change in the off-season and the players are said to be loving life under 2018 Dally M Coach of the Year Anthony Seibold. The former Souths coach knows a win over the Storm in enemy territory would provide a solid springboard for a successful season.

Post Slater and what role does Cameron Munster play?

Broncos: Matt Gillett returns from his neck injury at lock, with Jack Bird also back from injury in the centres. Alex Glenn and Jaydn Su'A start in the second row, with David Fifita on the bench alongside rookie Tom Flegler and Tevita Pangai jnr.