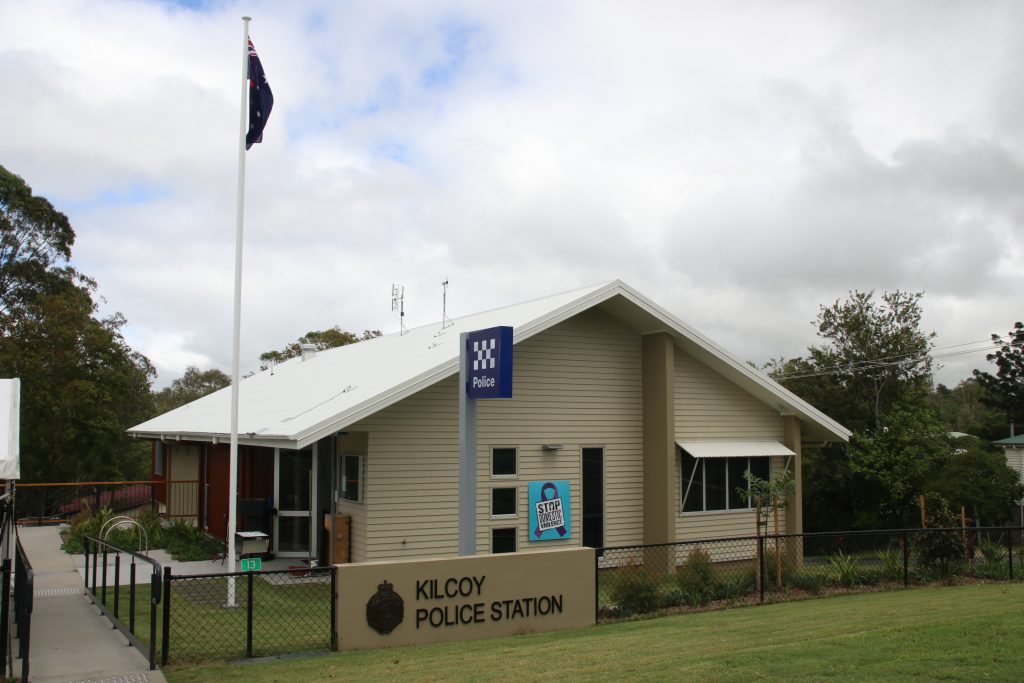 The new Kilcoy Police Station is located at 13 Rose Street, Kilcoy and is a new and modern facility which can comfortably accommodate the Officer in Charge, administration and four further operational officers.

Minister Ryan said the opening of this new station epitomised the continued commitment of the Queensland Police Service and Queensland Government to keeping policing facilities at the highest standard.

“New constructions such as this are vital to police to continue to provide excellent policing services to the community they serve.

“I would like to thank all of those involved in this project and especially the officers of Kilcoy Police Station, who work tirelessly to keep their community safe,” the Minister said.

Commissioner Stewart said the new station demonstrated the QPS commitment to the community of Kilcoy, as well as the Moreton Police District.

“Planning for this project first commenced in 2015, and it is a pleasure to today see that planning come to fruition with the official opening ceremony of the station.

“The opening of this new station continues a rich history of policing in Kilcoy, with the first station erected in 1900 when Kilcoy was then known as Hopetown.”

The Kilcoy Police Station currently has a staffing establishment of three, with Sergeant Marty Tanwan as Officer in Charge 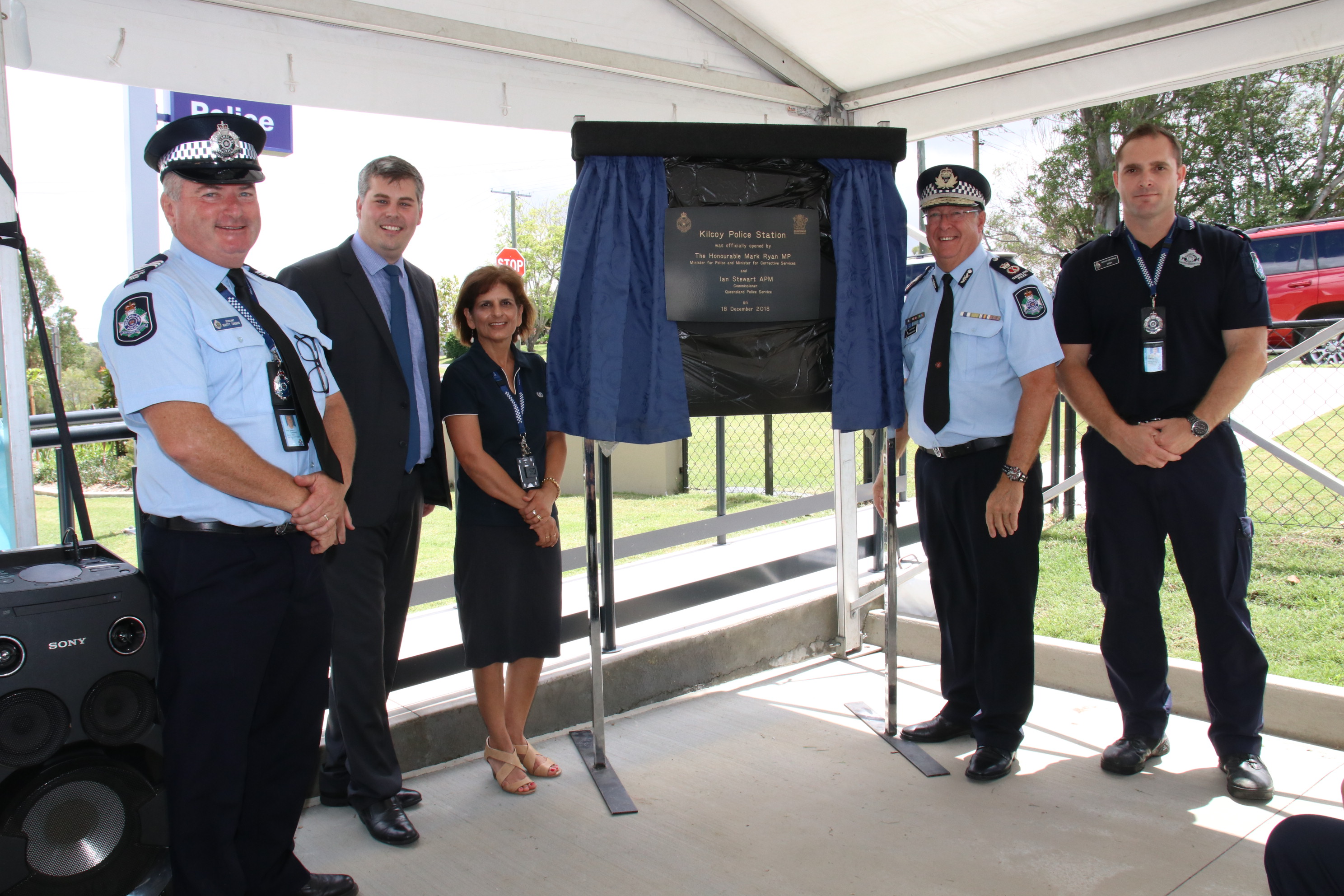