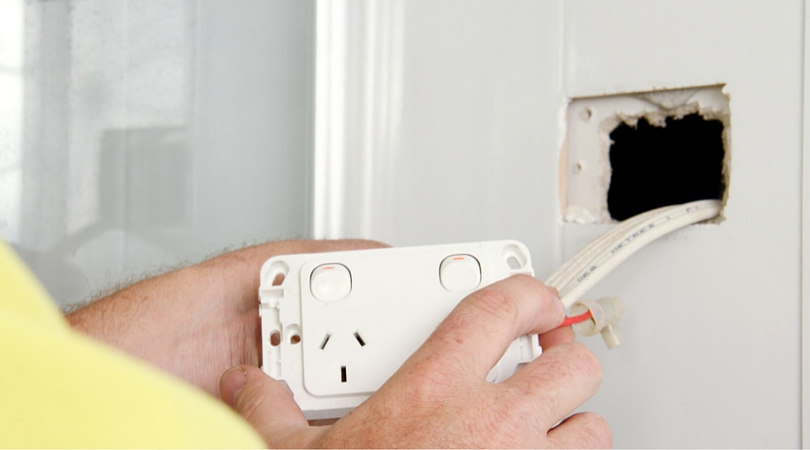 For many, the festive season is not about relaxation – it’s about being busy getting stuck into the DIY jobs around the home.

However, Energex is urging handypeople to be aware of hidden electrical dangers while they’re tackling those repairs and renovations over the Christmas break.

Last year the Queensland Ambulance Service was called to nearly 500 electrical shock and electrocution emergencies and Energex’s Safety Advisor Chris Rose said taking a few precautions will help keep DIYers safe from electrical hazards as they get stuck into the odd jobs.

“There are plenty of hazards to be aware of when working in and around the home but one of the most dangerous is electricity because it is silent, often concealed and can kill,” Mr Rose said.

“So before cutting, drilling or hammering nails into walls, floors and ceilings, DIYers should thoroughly check for electrical wires behind them.

“Before entering any ceiling space, all electricity needs to be switched off at the switchboard, and this may require a licenced electrician to isolate the power coming into the home as well.”

“Similarly, electricity cabling underneath timber floors can generally found by getting under the home and tracking the route of wires.

“Wires in walls are extremely hard to locate, and if the DIYer can’t be certain of those wires, they should call a licenced electrician to ensure it’s clear of any danger.”

And while handypeople all over Queensland will be having a go at DIY jobs around the home this Christmas, Mr Rose said under no circumstances should they ever attempt electrical work.

“Electricity is a killer and any unqualified person who attempts electrical work is not only taking their own life and others in their hands, they’re also breaking the law,” he said.

“So any electrical job at all, no matter how small, should only ever be undertaken by a licensed electrician.”