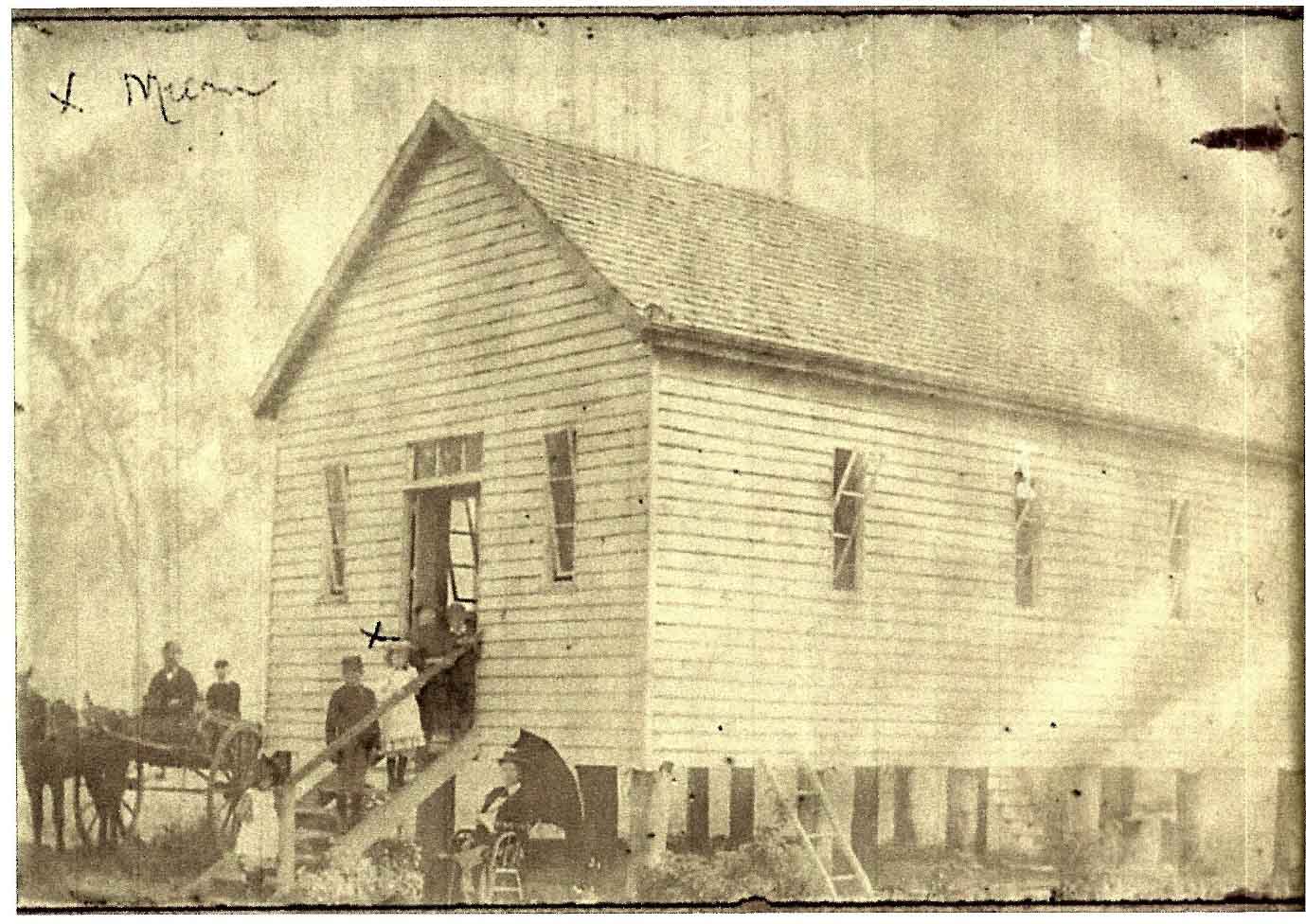 In an amazing piece of sleuth work by local historians, the building that housed the first school in Deception Bay has been discovered on Bribie Island.

The school building served as the first Deception Bay school on Webster Road from 1892 to about 1903 before it was relocated to Narangba and then Bribie Island.

“I think it is an incredible historic find for Deception Bay,” said Chris Whiting.

“We are very parochial about our schools in Deception Bay, so to find the first building from 1892 will thrill many people.

“What is amazing is this building actually started life as a church somewhere in Enoggera before it came out to Deception Bay.

“It may have also housed the first school in Narangba as well.

“I am calling it the most important relocated building in Queensland!

“We should give a big thanks to local historian Viv Tucker, and fellow historians Barry Clark from Bribie Island Historical Group and Ron Gillinder from Bankfoot House on the Sunshine Coast,” said Chris Whiting.

Ron Gillender is a descendant of the Sparkes family whose land was the site of the first school and whose children were amongst the first students.

Viv met Barry at the launch of the Moreton Bay Regional Council’s Time and Tide local history project in November 2016.  Barry then brought in Ron Gillinder with his connection to Deception Bay history.

The result is the pooling of oral history, research and photographs that pieced together the history of the Bribie Island Masonic Lodge building.

The building was moved in 1910 to become a school in Narangba in 1924. It was then moved to Bribie Island where it was the Bribie Island Methodist Church on Banya St.

“I’ve been out to Bribie to have a look at the building with Viv Tucker and it is in remarkably good condition,” said Chris Whiting.

“It was exciting to see and touch the building that was critical in the development of the Deception Bay community as we know it today,” said Chris.

Photo Above: the Original Building set at 1896 and photo below: the building as a home today 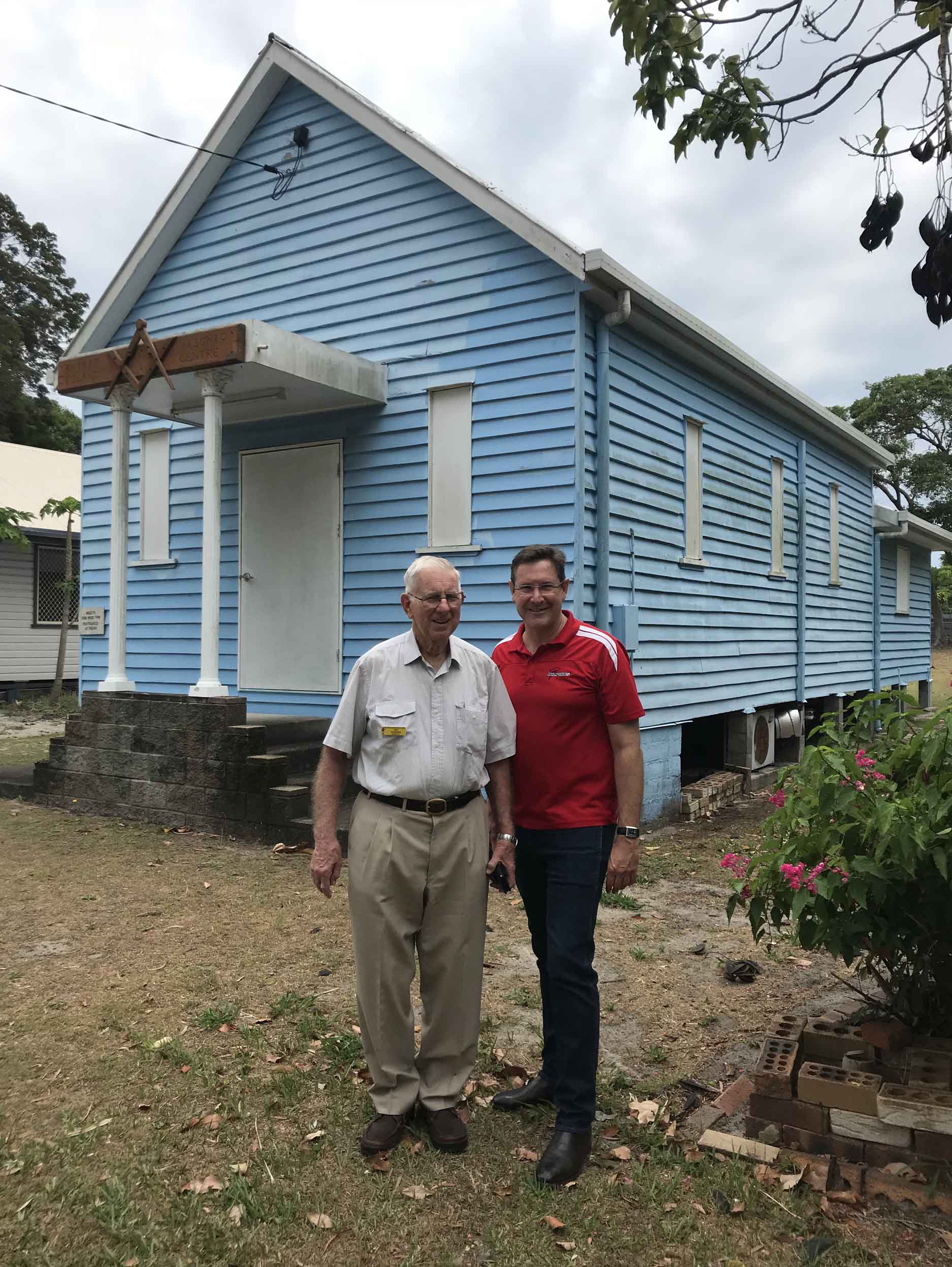