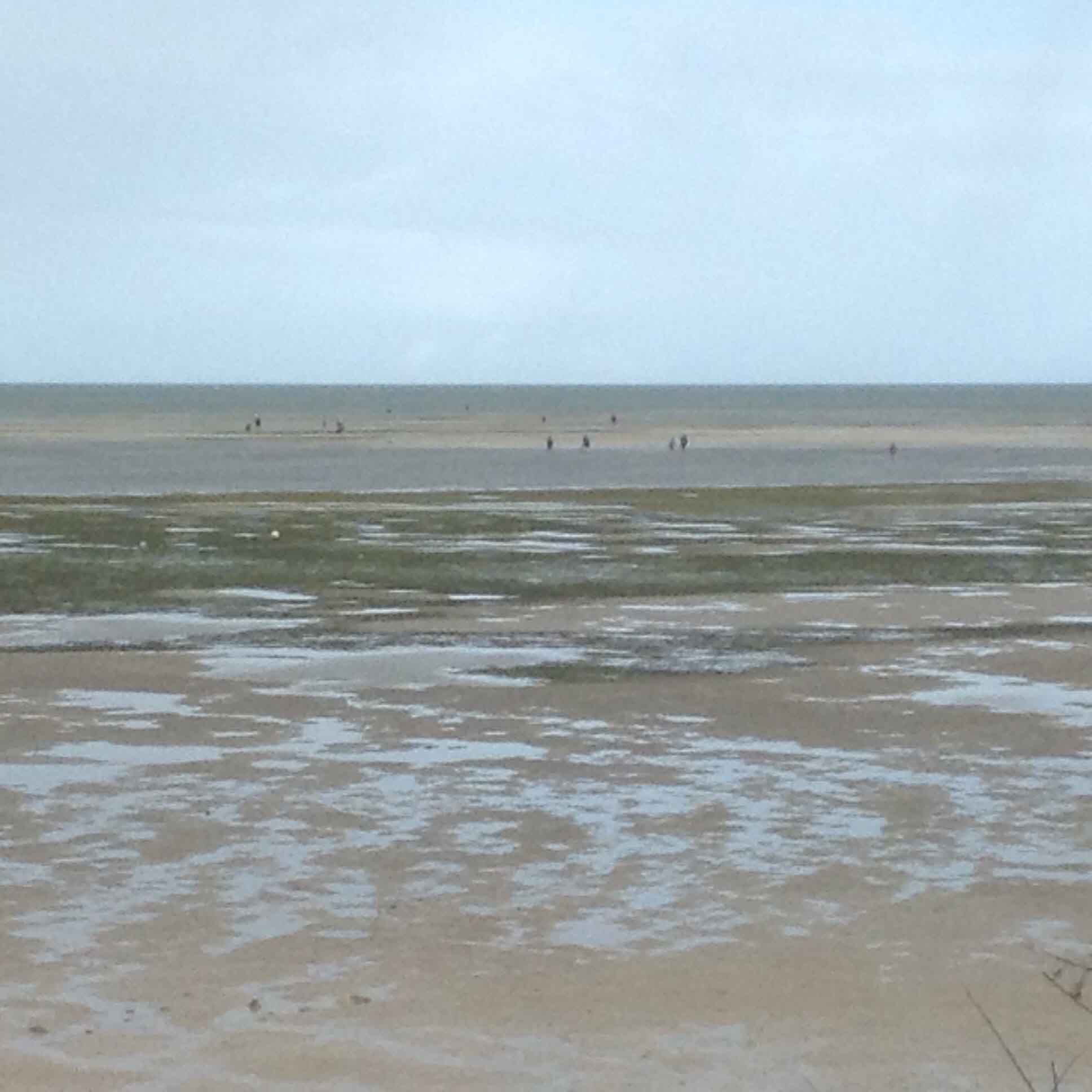 Call for a total ban on shellfish pillaging: Member for Pumicestone

State Member for Pumicestone, Simone Wilson has called on the Palaszczuk Labor Government to instigate an immediate total ban on shellfish collection off Sandstone Point until the issue of illegal pillaging is addressed.

“In Queensland, you can only legally take and keep 50 shellfish at one time but unfortunately there are people who think they can get away with taking hundreds of shellfish from our waters at any given time and they are getting away with it”, Ms Wilson said.

“This is a particular issue off Sandstone Point where groups of people are frequently seen pillaging large numbers of shellfish and despite raising this issue with the Minister for Agricultural Industry Development and Fisheries, Mark Furner, nothing has been done to address it”.

“This week I made a point to speak personally to the Minister and I called on him to take affirmative action by placing a total ban on shellfish collection at Sandstone Point until a plan is in place to monitor the illegal pillaging activity”.

Ms Wilson said that many concerned residents have contacted her about this issue and even sent her pictures showing the pillaging at Sandstone Point by large groups of individuals.

“There is cold hard evidence of mass groups of people pillaging from our shores and it’s as if they don’t care about the law or protecting our precious marine life,” Ms Wilson said

“They are getting their cargo and seem brazen enough to return on the same day to pillage all over again, even bringing their children along to take part in this illegal activity”, Ms Wilson said.

“It has reached a point of now needing to place a total ban on shellfish collection off Sandstone Point until the State Government works out how it intends to fix this problem,”

“Whatever may be preventing this illegal activity from being addressed needs to be sorted by the Minister before our waters become thread bare of shellfish” Ms Wilson said.

Ms Wilson encourages anyone who sees illegal pillaging taking place to immediately report it to the Department of Agriculture and Fisheries by calling the 24-hour Fishwatch Hotline on 1800 017 116.