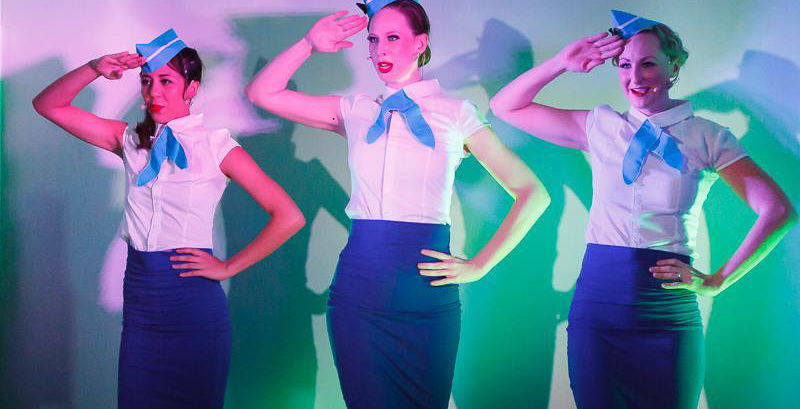 More Stories from the performers appearing at the Commemorations for the 100th anniversary of the end of World War 1 set in stone as a day of reflection on November 11.

Part of the series of interviews with the performers on the day includes Jenny Usher from the Candy Shop Show Australia (website  https://www.candyshopshow.net/ or on facebook at https://www.facebook.com/candyshopshowaustralia/ ) performing at Centenary Lakes Park on - November 11, 2018 at 11 am Lest We Forget first at Caboolture Hub then from 12 Noon at Centenary Lakes Park with memorabilia, music, re-enactments and stories to tell plus See the People movers in quick time with Displays of World War 2 vehicles from the Queensland Military Jeep Club for transporting soldiers and support staff to key locations Caboolture RSL - 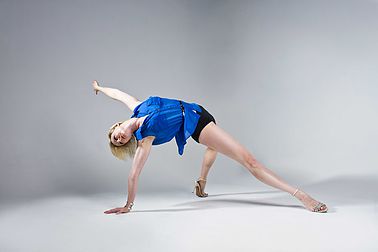 Candy Shop Show was born in London in 2009 and transferred to Australia in 2010.  As the driving force behind all facets of the business Jenny conducts workshops, teaches private dance lessons and regularly performs at all types of events in Queensland.

Jenny is also the sole producer of dance cabaret works and Candy Shop Show have been part of the Anywhere Festival (Brisbane & Mackay-Isaac) and the London and Australian Burlesque Festivals.

She was also involved in the re-creation of the Austin Powers intro scene for the Edinburgh Film and TV Festival (2007).

In her earlier years, Jenny performed for Australian entertainment companies such as IDStudio Productions and RD Production Company in various venues around Brisbane and the Gold Coast.