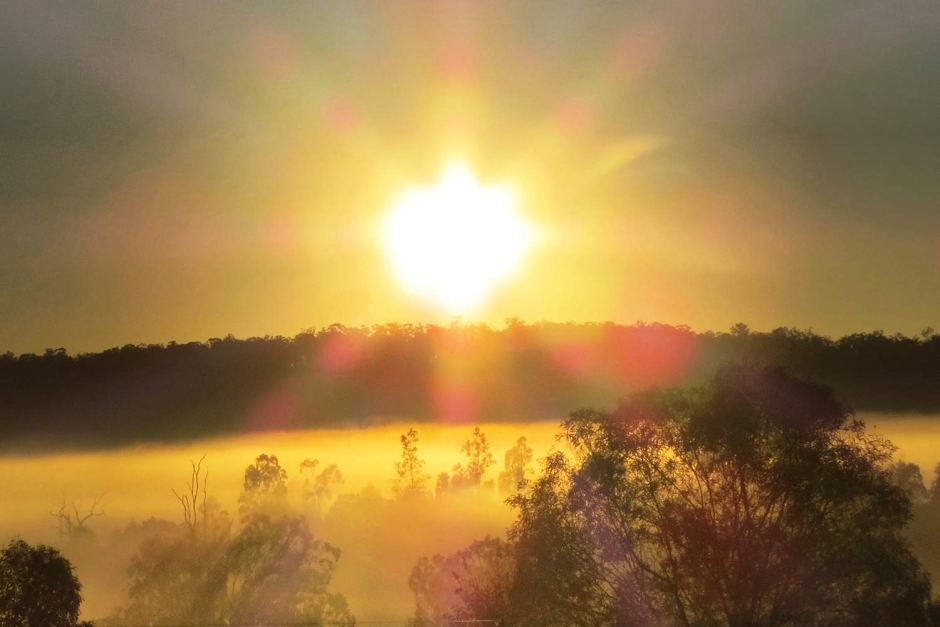 Heatwave for one day only October 26

South-east Queensland is set to swelter today with unseasonably hot conditions expected across the region, the Bureau of Meteorology says.

Queensland Ambulance Service on high alert, warning people to stay inside and keep fluids up

Further west, temperatures are expected to stay well above average into the beginning of next week

In Brisbane, the mercury is predicted to rise to 36 degrees Celsius, while Ipswich heads for a top of 37.

For Redcliffe 35, Caboolture 36 and Sunshine Coast 36 is expected today

Forecaster Rick Threlfall said temperatures were well above average for this time of year and fire danger warnings will be elevated.

We have this pretty static weather pattern over the interior of the state and that hot air is going to be dragged into the south-east.

We do have a little bit of a change moving through later on Friday, which will cool things off in the south-east.

But further west over the interior of the state, temperatures will stay well above average all the way through the weekend and even into the beginning of next week.

He said quite a few places through the central and northern interior would get up to 42-43 degrees.

'Stay inside, keep your fluids up'

Particularly when it comes up so quickly, there's a real risk.

The people we're most concerned about when there's a heat event is the older folks, young kids and people who are sick at home.

It's about making sure you stay inside where it's cool, wear loose-fitted clothing, keep your fluids up.

From October onwards it starts to heat up so we're expecting some good crowds to hit the beaches.

The water temperature is beautiful, it's got up to about 24 degrees and it's just important to stay well inside those flagged areas and put plenty of sunscreen on obviously and drink plenty of fluids.