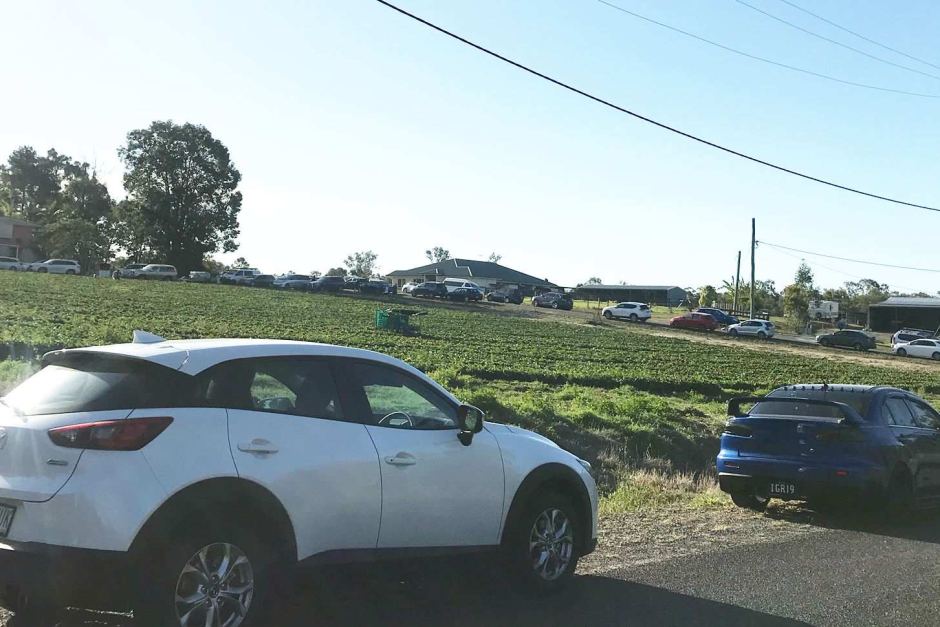 Since the first contaminated strawberry punnet was discovered, it has been downhill financially for both the strawberry farmer, the seasonal and full time staff at farms.

Following the well circulated stories of despair on social media of tonnes and tonnes of strawberries being dumped because the major supermarkets wont buy supplies.

Equal to the task is the public reply to the farmers plight by the sheer numbers of cars visiting farms to buy the berry's direct from the farm by passing supermarkets all together.

The call has come with support of our local Strawberry Growers this weekend.

Dozens of phone calls from the local general public describing the sheer number of cars are strawberry farms locally, one of which Brad Kennedy described it as an emotional rollercoaster of pride in the local community stepping up to the plate to make a difference.

Oasis Berries Farm, Caboolture,  are open to the public all weekend and during some of the school holidays to pick your own berries. This  patch is located across the road from the Shell Service Station.

Delightful Berries on Saints Road and LuvaBerry at Wamuran are two other farms caught up, being named in error  in the contamination issue by New South Wales Police, it has since been confirmed, all three are in the clear and have had no contamination issues from their farms.

Speaking to the Member for Pumicestone Simone Wilson MP as this groundswell of support left jaws open to this emotional event as it unfolded, says mountains to the region and its people who wont let the contamination issue stop them from enjoying the nations choice berry's

Simone Wilson has raised this in State Parliament last week and went on to say that our strawberry growers are still in the dark on how they will be able to access the $1 million of support announced by the Premier this week.

The LNP has called on Labor to explain when, where and what farmers must do to receive their share of the promised support.

What has happened in Queensland will have domino repercussion's in New South Wales, as it's strawberry season begins and if the debacle is not sorted quickly with methodical tracking of strawberries from farm to supermarkets with metal detectors and other scanners then we have not learnt anything.

The public should expect that there be trust in the system that prevents any attack against described as nothing less then domestic terrorism, not just for the strawberry products but in all cases of fruit grown in Australia. 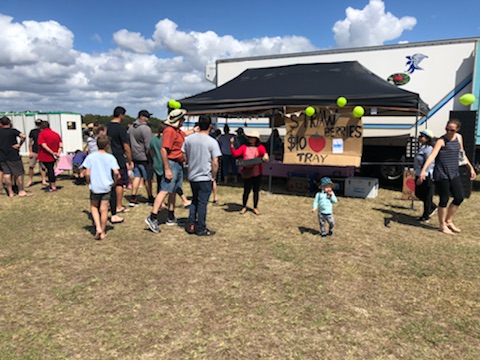 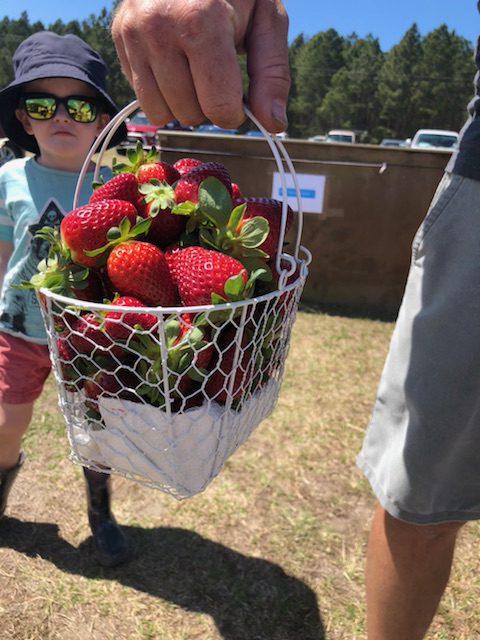 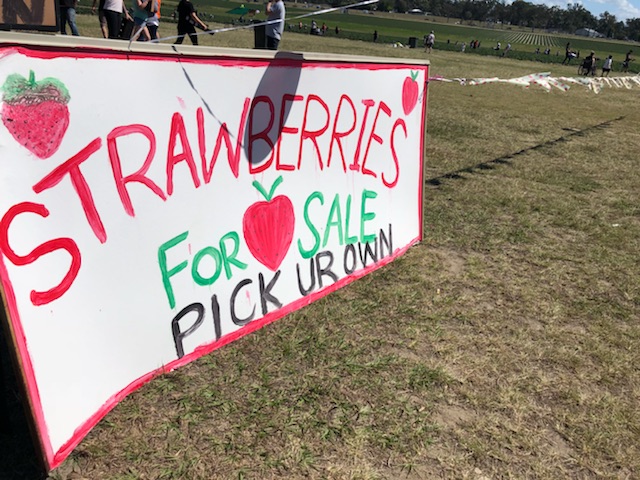