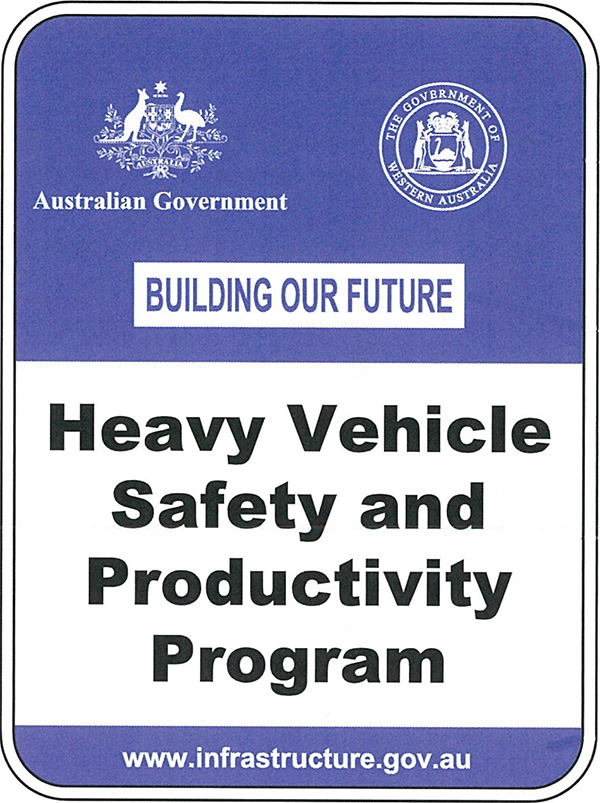 “Getting product from paddock to plate is a vital part of Australia’s growing agriculture and transport industries, which is why the Liberal and Nationals’ Government is investing in making freight routes safer”.

“Around Australia we are investing in helping people get home sooner and safer, no matter where they live,” Mr McCormack said.

More on the Heavy Vehicle Safety and Productivity Program, including a full list of successful Round Six projects, is available at:

Leader of the Opposition and Member for Nanango, Deb Frecklington, said the Federal Government’s funding announcement is fantastic news for the Somerset region.

“Heavy vehicle traffic is steadily increasing on all major connecting roads throughout the Somerset, as the region neighbours Brisbane, Ipswich, Toowoomba, and the Sunshine Coast, and is also the gateway to the South Burnett and western Queensland,” Mrs Frecklington said.

“I would like to thank the Federal Government for acknowledging the significance of the Somerset region through the funding of this project, ” Mrs Frecklington said.