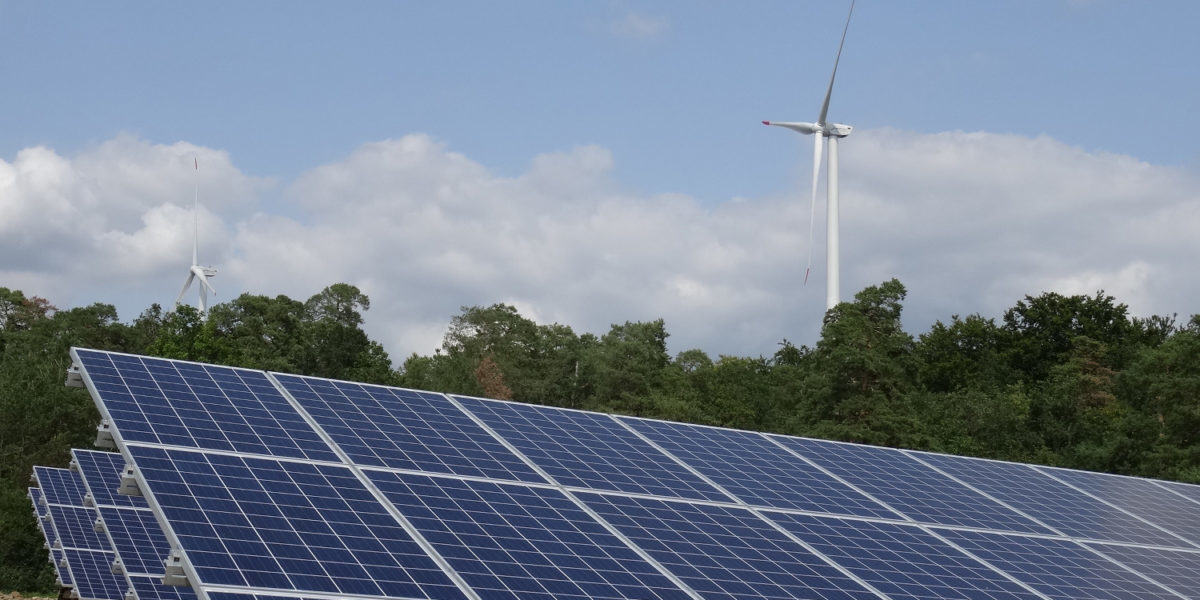 "We have already made great progress on keeping power prices low, due in large part to our commitment to keep our assets in public hands," the Premier said.

"CleanCo will go even further to help deliver cheaper and more reliable energy for all Queenslanders - from mum and dad consumers right up to large industrial users.

"Preliminary analysis indicates that CleanCo should reduce wholesale electricity prices on average by around $7/MWh, which is expected to translate to an estimated $70 per annum saving for the average Queensland household.

"Renewable energy is a critical part of Queensland’s future which is why we are making an initial injection of $250 million to progress the development of new, public renewable energy generation assets.

"This is part of our plan to maintain majority ownership of generation assets as we transition to 50 per cent renewable energy to deliver secure and affordable energy.

"I'm proud the Palaszczuk Government will leave a great legacy for future generations through its ground-breaking commitment to renewable energy generation projects, more jobs and investment."

Deputy Premier Jackie Trad said CleanCo will be a game changer for energy generation not just in Queensland but for the National Electricity Market (NEM).

"While other states have struggled with the impact of privatisation and the LNP in Canberra have knifed a Prime Minister to stop any moves to address climate change, Queensland is getting on with the job of serious electricity market reform," Ms Trad said.

"CleanCo will have a strategic portfolio of low and no emission power generation assets, and will build, construct, own and maintain renewable energy generation.

“This will continue supporting jobs in our renewable energy industry, starting with 1000MW of new renewables like solar, wind and hydro.”

"It is expected that CleanCo will be trading in the NEM by mid-2019, subject to receiving regulatory approvals."

Minister for Energy Dr Anthony Lynham said CleanCo is being delivered because of the firm commitment to the continued public ownership of energy assets in Queensland.

"CleanCo will become Queensland's third publicly owned energy generation company and is expected to have a positive impact on the NEM and drive more competition in the energy sector," Dr Lynham said.

"CleanCo will also help us respond to the challenges of climate change and help achieve our target of 50 per cent renewable energy generation capacity by 2030.

“We will work with Stanwell and CS Energy to look at opportunities for them to be part of the renewable future, complementing CleanCo."

Minister for Employment Shannon Fentiman said that the Government was also establishing a Just Transition Group to ensure that the energy transition in Queensland was just and equitable for affected workers and communities.

“At a national level we have seen nothing but incompetence and chaos, with a government that is asleep at the wheel with no plans for workers or communities. We won’t let that happen in Queensland,” Ms Fentiman said.

“The Just Transition Group will help ensure that affected workers and communities are looked after and that new jobs in the renewable sector are good, decent jobs.

“We will be able to provide a totally publicly owned transition pathway from traditional to renewable generation.

“This firmly puts Queensland at the forefront of Just Transition not only in Australia but around the globe.”

To support the work of the Just Transition Group an Advisory Committee will be established to help develop a Just Transition Policy Framework. The Committee will comprise of the Energy GOCs, relevant unions, stakeholder groups, Jobs Queensland, the Department of Natural Resources, Mines and Energy, Queensland Treasury and the Office of Industrial Relations.