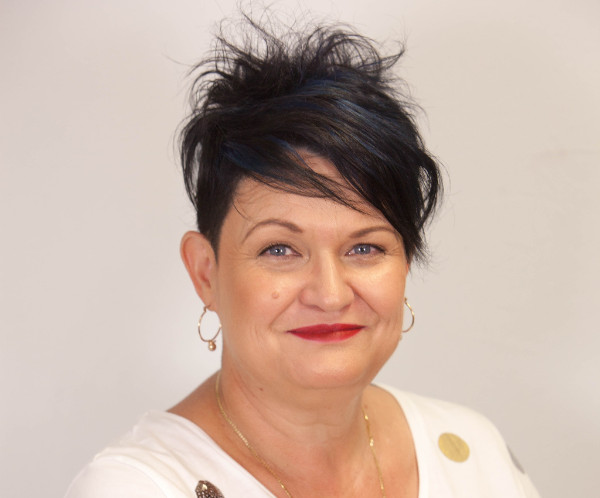 While Australian households have one of the highest rates of pet ownership in the world, this doesn’t carry through to our aged care services, according to a study by the Animal Welfare League of Australia (AWLA).

The 2017 AWLA Pets in Aged Care Study revealed that while 63 per cent of Australian households are pet owners, only 18 per cent of residential aged care facilities allow pets to reside with their owners. Those ageing in their own home can’t always access the support to keep their pets either, with only 9 per cent of in-home services saying that they offer pet friendly services.

The result is that many seniors are forced to give away or surrender their beloved family pets when they make the move to aged care.

According to AWLA figures, about 7 percent of surrenders are directly related to the necessity of aged care, but this figure is believed to be higher when taking in other issues facing senior pet owners such as unsuitable pet accommodation and lack of financial means to take care of a pet. An estimated 9,600 surrenders to the RSPCA were elderly-related.

According to Seasons Aged Care Chief Executive Officer Nick Loudon, elderly people moving into aged care can already feel a level of sadness due to leaving their family home and this sense of loss can be even more profound when they need to separate from their much-loved pets.

“Part of the reason that we encourage pet ownership within Seasons communities is that when a resident is strongly bonded to their pet and the care of that pet is well-supported there are huge benefits for that resident which creates a ripple affect across to other residents and staff,” says Mr Loudon.

Aged services that support and encourage pet ownership may be in the minority, however, the wide-ranging health benefits of pets for seniors is well documented.

Pet ownership helps to decrease feelings of loneliness and isolation, while increasing social interaction, providing purpose and meaning and improving the quality of life of their owners.

Some further benefits of pet friendly aged care services include:

Pets in Seasons Aged Care
Many Seasons residents report that knowing that they could bring their pets along with them when they moved, was a key reason they chose to live at Seasons including Faye from Seasons Aged Care Kallangur.

Faye says that finding out that she could bring along her dog Jackie was the deciding factor for her.

“I didn’t want to leave my own home. But now I call Seasons home because I could bring Jackie,” says Faye.

Faye can often be seen walking Jackie around the Kallangur community, enjoying the fresh air while Jackie laps up the pats he receives from other residents and staff.