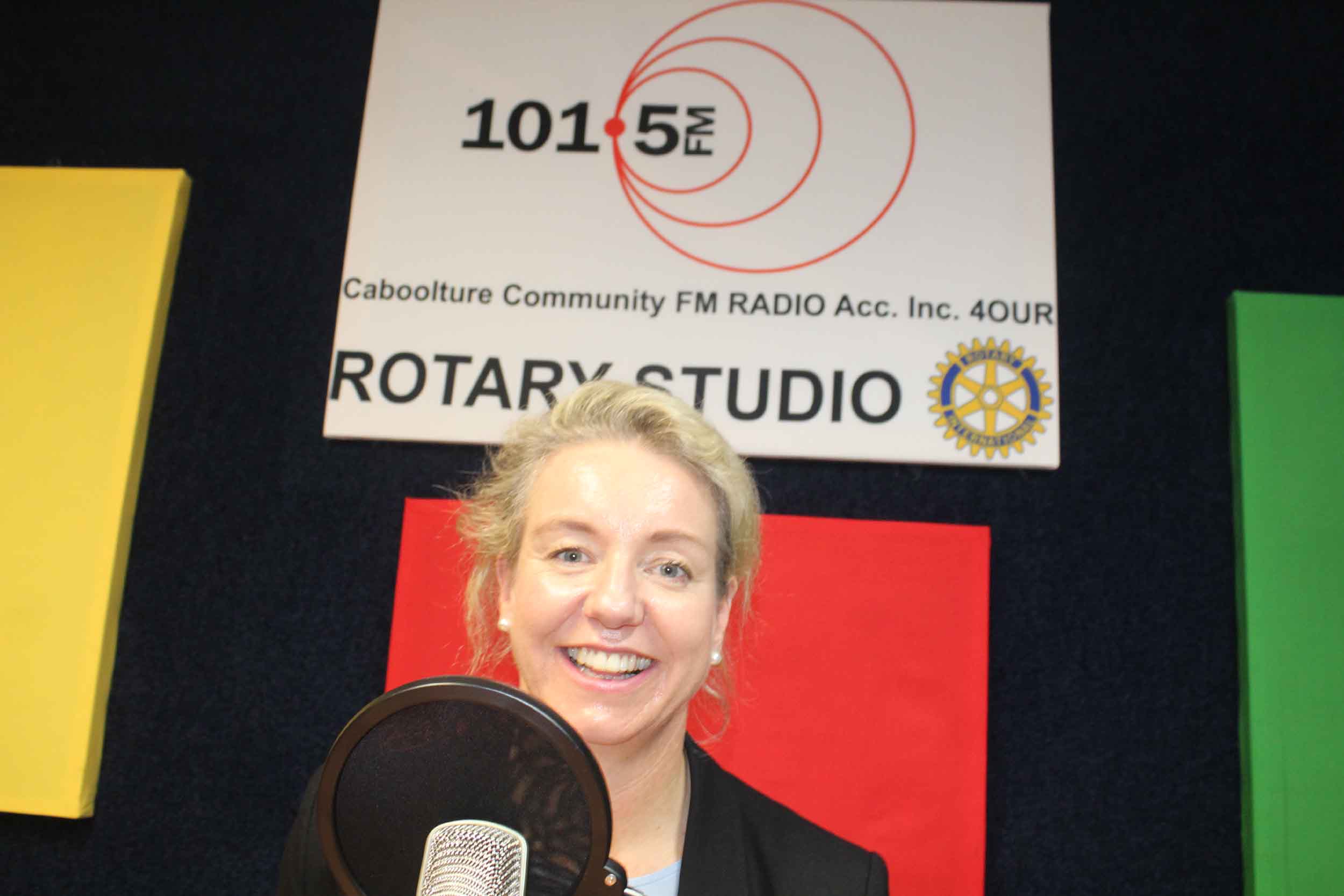 We talk to Senator The Hon. Bridget McKenzie on a range of subjects including:

Burpengary Cricket Club will benefit from the stronger economy created by the Turnbull Government with funding for new cricket pitches, lights and upgrades to existing facilities at the club.

The Turnbull Government is bringing the budget back to balance a year earlier than expected on the back of record job creation and stronger economic growth.

This has enabled the budget to allocate more funding for better facilities at local clubs across the country. “Our strong economic management has created the opportunity to provide more local funding for clubs like Burpengary Cricket Club which are such a vital part of the Longman community.” “Burpengary had eight junior cricket teams last season as well as 35 participants in the T20 Blast and In2Cricket events.

Cricket is our national sport and I am delighted to help deliver better facilities at this great club. “LNP candidate for Longman Trevor Ruthenberg deserves strong praise for advocating on behalf of the Burpengary Cricket Club. He knows the important role the club plays in the region.” Mr Ruthenberg thanked the Turnbull Government for their commitment to the region. “This is a great result for the Burpengary Cricket Club.

Everyone knows this growing club needed better facilities and I am pleased to have been able to make that happen because of the strong position the Turnbull Government’s budget is in.” “With eight junior teams I hope the new facilities help create the Australian cricket stars of tomorrow.”

The Turnbull Government will establish a Specialist Domestic Violence Unit and Health Justice Partnership with the Women’s Legal Service Queensland in Longman.

The new domestic violence unit in Caboolture will help victims gain access to lawyers, social workers and health professionals. It will also assist with crisis support and accommodation.

Deputy Nationals Leader Bridget McKenzie said more than $500,000 would be committed to expand support for victims of family violence in Longman and surrounding areas.

“Keeping victims of family violence safe is an absolute priority. I congratulate LNP candidate for Longman Trevor Ruthenberg for his strong advocacy on this important issue. ”

“That is why we are providing services to more Queenslanders today with the establishment of a Domestic Violence Unit and Health Justice Partnership in Longman. This will ensure women and children in the area have expanded access to the services they need.”

Today’s announcement adds to the $23.3 million already provided by the Turnbull Government for specialist domestic violence units across the country, including Queensland DVUs in Brisbane, the Gold Coast and Townsville.

Mr Ruthenberg hailed the expansion of the highly regarded DVUS by the Turnbull Government.

“I know the Turnbull Government’s existing Domestic Violence Units and Health Justice Partnerships in Queensland have a demonstrated track record of providing the services vulnerable women need to resolve their legal problems.

They also employ social workers and other support services, to help women get their lives back on track after experiencing violence relationships”, Mr Ruthenberg, said.

“Family and domestic violence is a first-order issue for people in Longman. That is why I fought for extra resources in Longman to further address this problem”, Mr Ruthenberg, said.

“Securing funding of over $500,000 will ensure women, children and men experiencing or at risk of domestic and family violence in Longman have the services required to assist them, often in a time of crisis”.

The Women’s Legal Service Queensland has a track record for providing essential legal and social support services to women experiencing domestic and family violence in Queensland.

For this reason, WLSQ has been selected to expand its successful Specialist Domestic Violence Unit and Health Justice Partnership to Caboolture, providing outreach to the surrounding areas.

The Minister for Women, Kelly O’Dwyer, said the Turnbull Government’s funding of over $500,000 in Longman builds on the historic financial and social support provided in recent years to address family and domestic violence across Australia.

“The Turnbull Government has zero tolerance for domestic and family violence and has invested more than $300 million into programmes to improve women’s safety. We are focused on practical measures that reduce the incidence of violence and, when it does occur, support the victims and their children”, Ms O’Dwyer, said.

“Today’s announcement builds on last week’s introduction into Parliament of legislation to protect victims of serious family violence from having to directly cross-examine or be crossexamined by perpetrators of violence during family law proceedings”, Ms O’Dwyer, said.

In Rural Queensland 220 million towards rural 1000 mobile base stations in the outback to help mobile back spot issues.

Base load Electricity and costs , with nuclear energy being proposed by the LNP state conference, with the senator in favour of investigating nuclear energy alternative.

Gst the new carve up, was also discussed