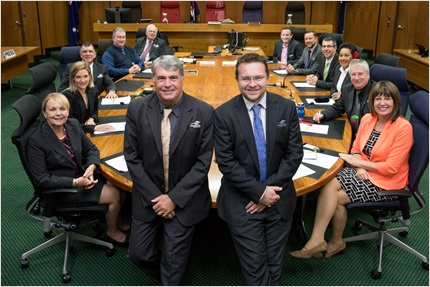 Cr Grimwade says its a budget that is fiscally responsible with a $106 operational surplus which will reinvested directly back to the community vital infrastructure and also for a contingency backup fund when needed such as natural disasters.

To achieve this the Council rates will go up by 2.89 % or 85 cents extra per week in line with the CPI and this time the budget is now valued at a record $622 million dollars

The Budget was adopted during a special meeting on Friday.

The council has committed to spending $109 million on major road and infrastructure maintenance, $51.2 million into local parks and playgrounds and $38.9 million into sport and recreation precincts.

$5 million would be used to build a new transfer station at the Dakabin Waste Management site.

$3.7 million for new landfill cells at Bunya and $425,000 for upgrades to the Caboolture Waste Management Facility.