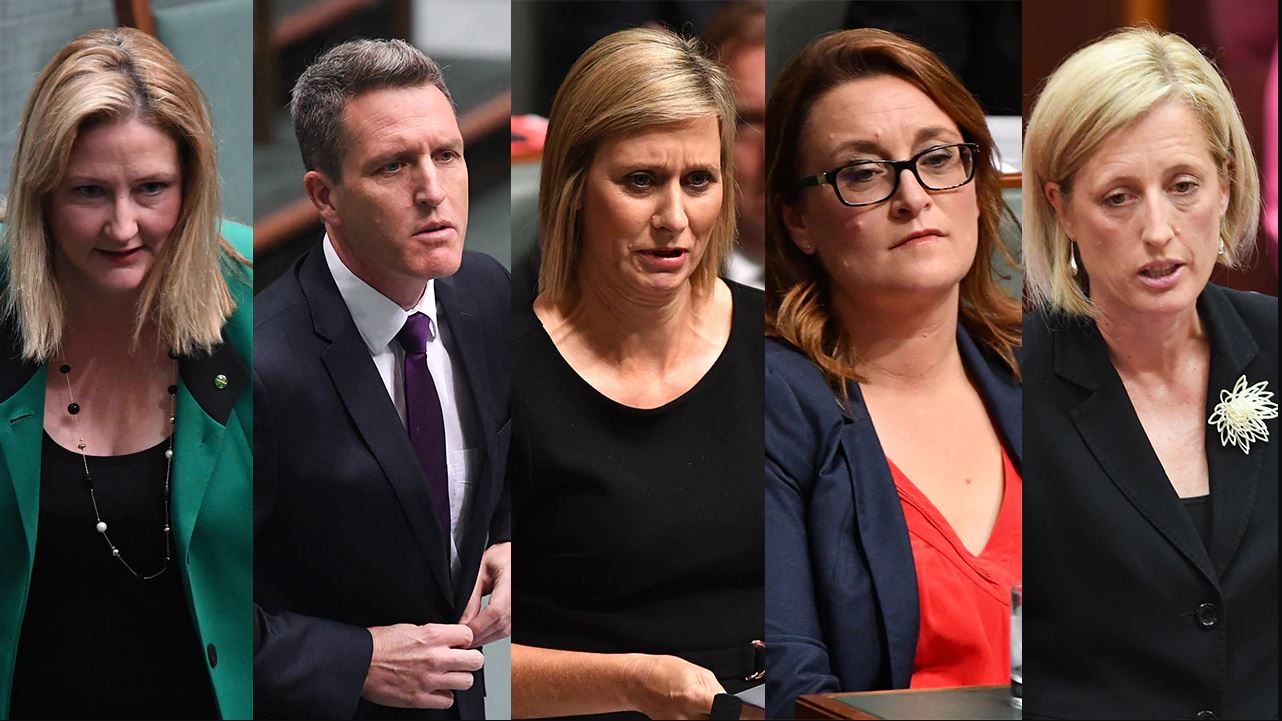 We have a trifecta in the Longman Federal By Election

Current links to related stories on the Longman By Election set for July 28 (updated as it happens):

Longman By Election 2018 - Enrole to Vote, change of name or address and checking your enrollment

Get on the Rolls: Time is running out to enrol in the Longman by-election

Over 111,000 eligible electors enrolled to vote in the 2018 Longman by-election

Early voting begins today in Longman electorate and where to go, for the By Election on July 28

*Podcast : Voterchoice.com.au wants to survey from Longman voters, your opinions, concerns and how you will vote

Another High Court decision on citizenship has triggered four House of Representative's by-elections to be held on 28 July. A fifth by-election for the seat of Perth will be held on the same day following the resignation of Labor MP Tim Hammond. The contests have unimaginatively been dubbed "Super Saturday".

The Turnbull government is now in the last year of its term and in May this year produced its final Budget before the election. The by-elections will provide a crucial measure of support for the government and opposition, and a good performance by the government may tempt the Prime Minister to bring the election forward from early 2019 to later in 2018.

The Liberal Party has announced it will not contest the Labor seats of Perth (ALP 3.3%) and Fremantle (ALP 7.5%), but the other three seats are of enormous interest.

On the northern fringe of greater Brisbane, Labor's hold on Longman (ALP 0.8%) is narrow, and only slightly stronger on the north-west Tasmanian seat of Braddon (ALP 2.2%). Both were surprise Labor gains at the 2016 election, and the loss of either seat would be a blow to Labor Leader Bill Shorten.

To the east and south of Adelaide, Mayo (Centre Alliance 5.0% v Liberal) is a completely different contest. It was won by Rebekha Sharkie in 2016 for the Nick Xenophon Team, the party now re-named the Centre Alliance following Nick Xenophon's resignation from the Senate and defeat contesting March's South Australian election.

Follow the links below for background on each of the seats. 101.5 FM will provide live coverage of the by-elections as results roll in on Saturday 28 July.

At a date yet to be fixed by the Speaker of the Federal House of Representatives we now have 3 candidates for the forthcoming by-election brought about by the dual national citizenship crisis which has plagued this 45th Parliament of Australia.

Only days after resigning her seat in the House of Representatives for the Federal electorate of Longman, Susan Lamb as the former member successfully received notification from the United Kingdom Home Office that her renunciation of her British Citizenship by descent had been successful and is now eligible to renominate for the Labor Party.

Now on Tuesday evening at the Caboolture RSL the LNP had their pre-selection with the contenders the front runner Trevor Ruthenberg the former State Member for the former Kallangur Electorate who was successful against former LNP State candidate for the Seat of Morayfield Jason Snow and businessman Terry Young.

There were some concerns earlier Mr Ruthenberg had citizenship issues stemming from his birth in Papua New Guinea, however at the pre-selection meeting he had been cleared of any troubles.

“I’ve never been a dual citizen, I’ve only ever been Australian,” he said.

Mr Ruthenberg had also said crime and congestion were two of the biggest issues he would focus on, in the election process.

The current Speaker is the Honourable Tony Smith MP who is expected to announce a date, for the super Saturday of five by-elections, four of which are needed due to citizenship issues while the Member for Perth resigned for family reasons.

A ReachTEL poll held on the 10th of May on two-party preferred had the LNP ahead 53% to Labor 47% leading up to the By-Election.