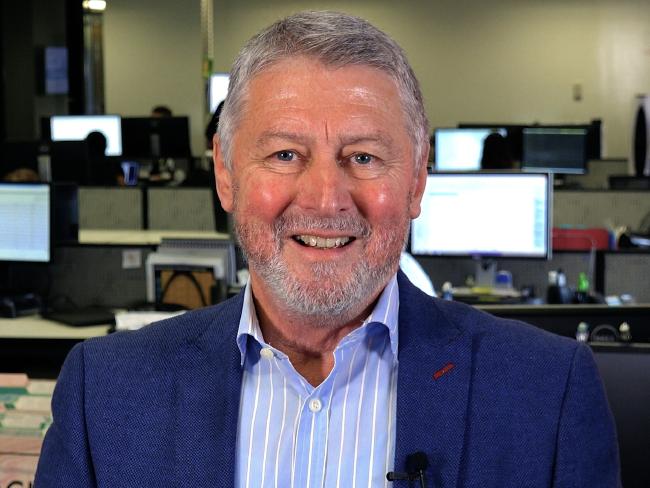 The Reserve Bank of Australia (RBA) has left the cash rate on hold again at 1.50% amid strong employment growth and slowing housing markets in Sydney and Melbourne. 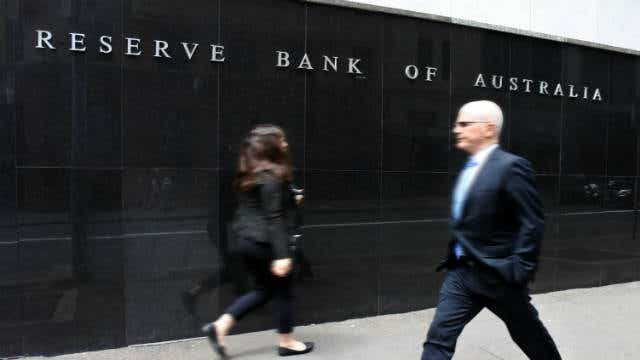 In its third meeting of the year, the RBA board agreed to leave the cash rate on hold at 1.50%.

This marks the eighteenth meeting in a row the RBA has held rates steady, with the last rate movement taking place in August 2016 with a 25 basis point cut.

Experts correctly predicted today’s decision, with all 17 economists surveyed by Bloomberg forecasting the cash rate would remain on hold in April.

In the statement accompanying the April decision, RBA Governor Philip Lowe generally repeated the same sentiments about Australia’s economy as last month’s statement, but had a stronger focus on international economic conditions.

Governor Lowe acknowledged rising inflation in other economies and said further steps from other central banks to withdraw monetary stimulus are expected as conditions in the global economy improve.

Australia’s central bank maintains its forecast for Australia’s economy to grow faster in 2018 than 2017’s growth figure of 2.7%, according to Governor Lowe.

Despite yet another month of no change, a number of banks and financial institutions have moved rates on home loans and term deposits.

On 1-year term deposits, three institutions cut rates by an average of 17 basis points while seven increased by 18 basis points.

“With international rates rising, lenders will come under pressure with higher funding cost on the wholesale element of their funding, and it will only be a matter of time before they have to pass this on to borrowers,” Mr Mickenbecker said.

“No doubt monetary tightening overseas will put some pressure on the RBA to lift the cash rate, however it is going to be looking for an increase in inflation, and in particular wages growth, before it moves.

“The high level of household debt in the absence of wage inflation would introduce mortgage stress and expose the system to risk.”