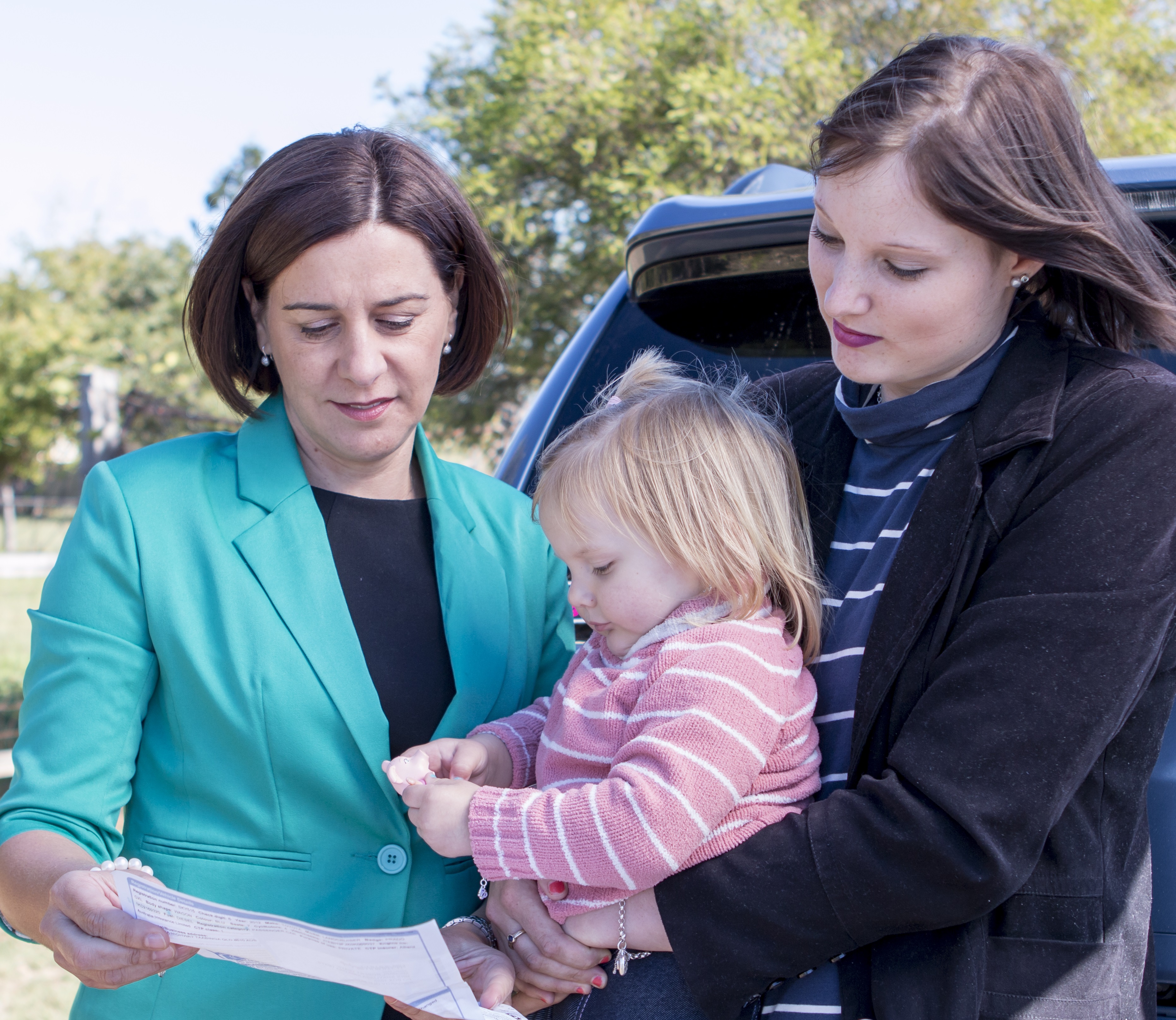 Member for Nanango, Deb Frecklington said Somerset residents are facing massive water price hikes over the next three years, despite promises from Labor that water bills would not increase.

Mrs Frecklington said the Labor Government knew the price hike was coming, but buried its release until the middle of the Commonwealth Games.*

“The Queensland Competition Authority’s Final Report for SEQ bulk water prices has recommended Somerset residents will pay on average $47 more for their water - a rise of 5%,” Mrs Frecklington said.

“This is not good enough. The Premier needs to come out and rule out these price hikes immediately. Why should our hard working communities continue to be slugged more because of Labor’s failed water grid. This is a broken election promise by Annastacia Palaszczuk,” Deb said.

Before the election Labor said: “There was no expectation that lower water consumption by SEQ consumers inevitably meant higher water bills. The price impact from lower demand will largely be offset by continued cost savings.”

“Queenslanders are still paying the price for Labor’s multi-billion dollar water grid fail that saw pipes built without dams and dams built without pipes,” he said.

“It’s the same old Labor – Queenslanders end up paying because of their incompetence and lack of proper planning.

Photo: Member for Nanango, Deb Frecklington is concerned Somerset residents will face higher water bills over the next three years