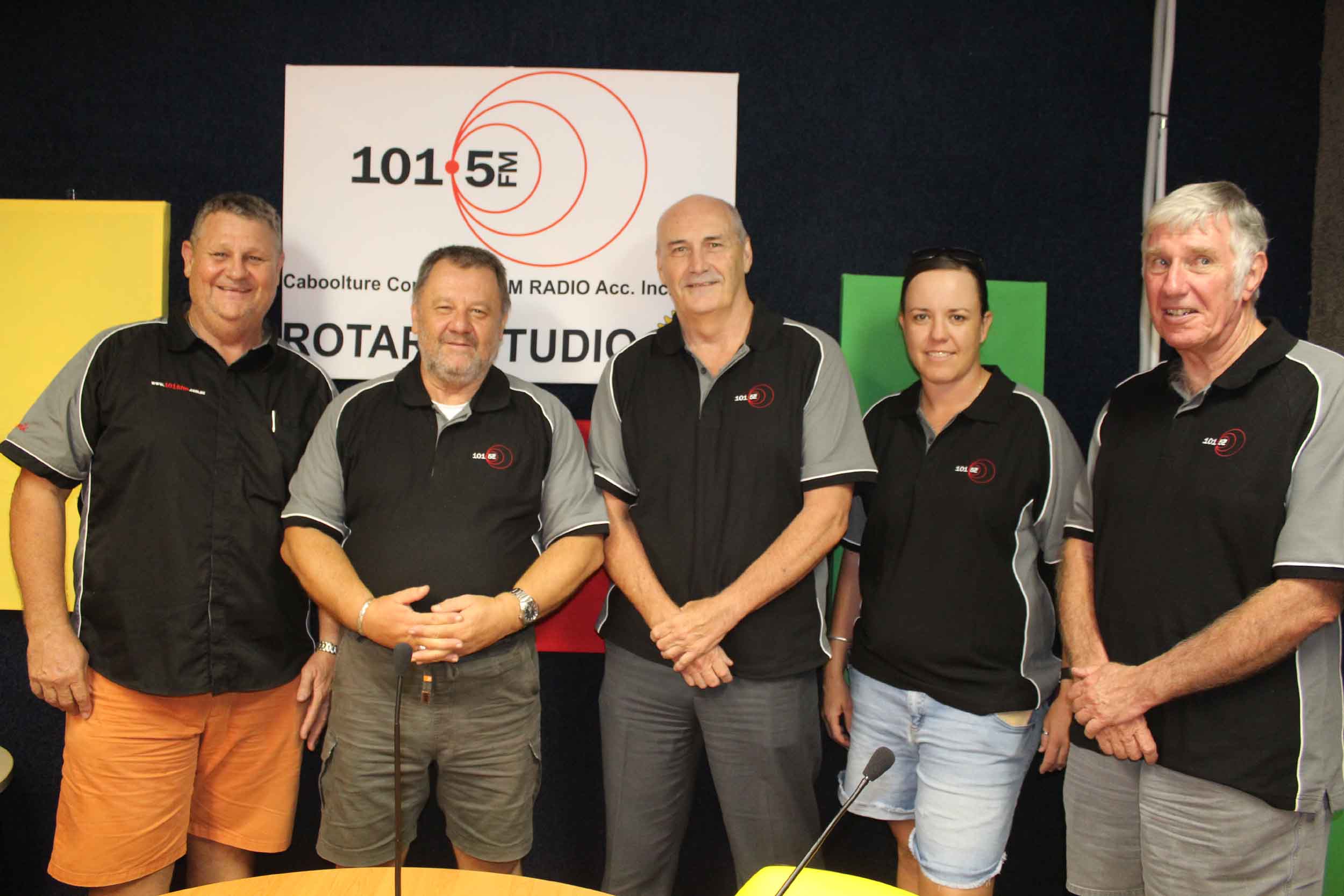 Welcome panel and as usual we’ll analyse, dissect and bisect all the major rugby league news stories, grapple with the top issues during the program, speak with Macca later to preview round 2 plus a new segment – the Flashback - randomly select a day in rugby league history to see what happened on that day and just so happens that our 1st flashback is the 15 March 2002 with the Roosters and Rabbits in game 1 of the season- 2002 some memorable names and characters with the Roosters no. 16 very close to home

U/18 Div 1: Caloundra over Stanley River, Kawana over Swans, Beerwah made it a clean sweep over Caboolture 28-24 and Noosa over Nambour 34-10

Sun Mar 18 2018 Seagulls  v Panthers 4.45pm and Live Magpies v Dolphins 4.45pm   Such was the success of last year's sponsorship, In Safe Hands has extended its partnership with BRL A-Grade as major sponsor for the 2018 season.

ISC round 2 this weekend

Segment 3:  The Flashback and preview NRL round 2 with Macca

The Flashback- randomly selected and our 1st flashback- Friday 15 March 2002-opening game of the season at Aussie Stadium as was called then-SFS- between Rabbits and Roosters 7.30pm-35,316 crowd-Bill Harrigan referee- Roosters winning 40-6-check out no. 16 for the Roosters- said he is close to home