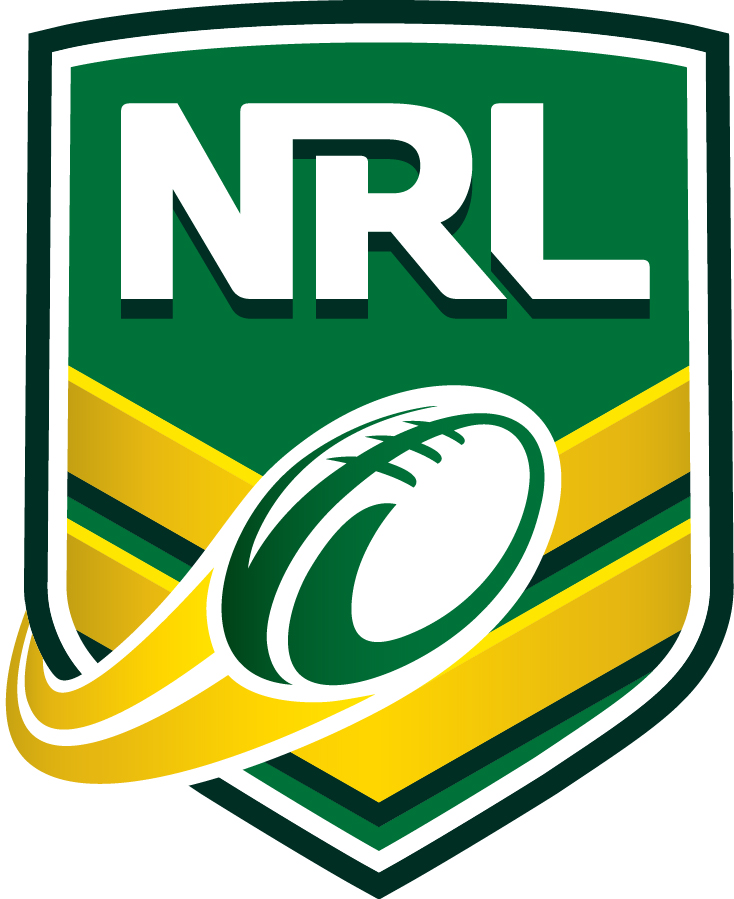 Redcliffe still a possibility at joining the NRL by 2022

ARLC chairman Peter Beattie launched the strategic plan for 2018-2022 at a joint announcement on Tuesday, in which the four clubs in the inaugural Holden Women's NRL competition were also confirmed, and said participation and expansion would be a key focus of the next five years.

There are a number of teams currently in the list for consideration of being part of the top level game in Australia and New Zealand,

NRL chief executive Todd Greenberg said expansion would not occur before the next broadcast deal in 2023 but the blueprint makes it clear that the ARLC wants new teams to come from the NSW and Queensland Cup competitions.

Perth, Ipswich, NSW Country and New Zealand are specifically mentioned in the document as areas which could host State Cup teams as a step to the NRL, while Beattie told reporters that Redcliffe and Cairns were other options.

Redcliffe has been steadily improving its infrastructure over the years and could have things just about right to meet the criteria for joining the national competition.

The Moreton Bay Regional Council Mayor Allan Sutherland is on record suggesting "there were 990,000 people in northern Brisbane suburbs, Moreton Bay and the Sunshine Coast unrepresented in the NRL".

Further backing this position of support " Council will back moves for the city to enter a team in the National Rugby League. "

There is also scope for overseas teams - Papua New Guinea and Fiji - to stake their claims.

There are a number of clubs that would be interested in this, they have just got to prove that they are up to it.

This is the beginning of it, we are putting out the clear intention that expansion is back on the agenda

There will be a process that will be more formalised down the road but people have to demonstrate that they have the financial capabilities, they have got the players to do it and they have got the capacity to deliver on the game.

The strategic plan says the ARLC wants to build the foundations for a national footprint through increased participation and clear pathways.

This includes expanding the NSW and Queensland Cup second-tier competitions beyond state borders.

What we are calling out is an ambition and an aspiration to grow.

That starts with the NSW and Queensland competitions, and opportunities for new teams to enter those markets.

We have already seen that. The strength of PNG in the Queensland Cup has been phenomenal, Fiji are knocking on the door of the NSW Cup and there are regional centres in country NSW that are building from the base at the moment with investment in Under 16s and Under 18s talent identification programs.

The ARLC also aims to increase the number of players in non-traditional areas, such as Western Australia, South Australia and Victoria.

Marquee events such as State of Origin will be used to grow interest in other states, with Melbourne (2018), Perth (2019) and Adelaide (2020) each having been awarded a match in the next three years.

The ARLC is working with governments around Australia to deliver world-class infrastructure, including new stadiums at Parramatta and Townsville and proposed rebuilds of ANZ Stadium and Allianz Stadium in Sydney.

Another key element of the strategic plan was reviving the Immortals concept, with up to two new selections later this year.  The NRL will also revive the Hall of Fame concept.

The three key pillars of the strategic plan are:

These key pillars will change the face of the NRL in the long-term.

They will see men's and women's competitions being played in modern, rectangular stadia, specially designed for Rugby League.

We will work hard to encourage more young people – boys and girls – to take up Rugby League and remain in the game. And we will celebrate our past by recognising the very best in our game through our awards programs.