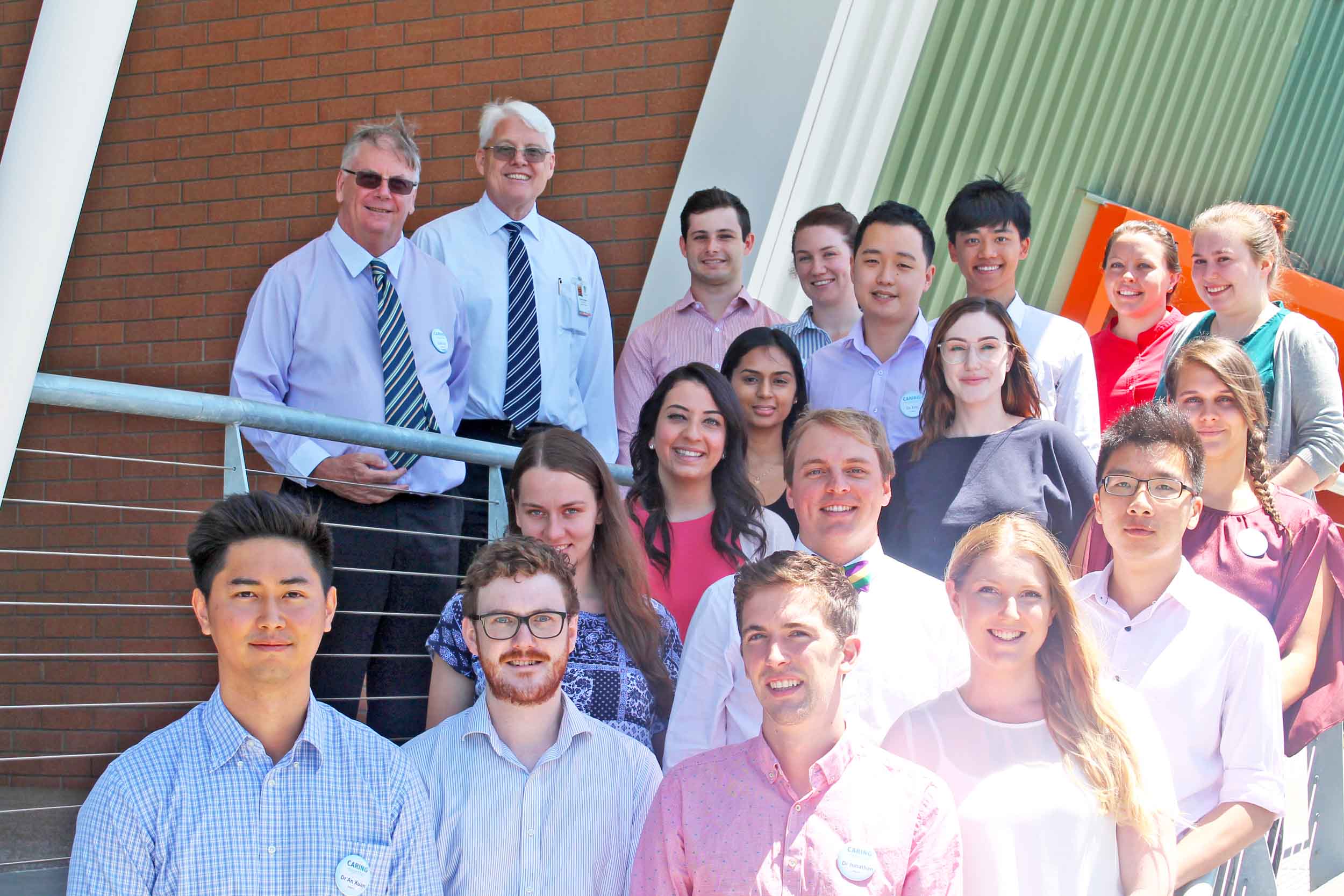 With the New Year now upon us, 17 medical interns are kicking off 2018 by joining Caboolture Hospital as doctors.

Caboolture Hospital Executive Director Dr Lance Le Ray congratulated the new starters on beginning their careers and welcomed them to the hospital.

Dr Le Ray said Caboolture Hospital was an important and integral part of the local community, making the facility a prime location to kick off a stellar journey in medicine.  “I am so excited to see 17 fresh faces around our hospital,” Dr Le Ray said.  “Our doctors give an incredible amount of time and care to our patients and I am sure our new starters will learn a lot from the compassion we witness every day.”

The Caboolture Hospital interns join a Metro North Hospital and Health Service cohort of 163 doctors, alongside 94 interns at Royal Brisbane and Women’s Hospital; 25 at The Prince Charles Hospital and 27 at Redcliffe Hospital.

The new interns are participating in a week-long orientation program to familiarise themselves with each hospital, its services and clinical practice and procedures before beginning rotations through a variety of units that may include general medicine, surgery, emergency medicine and additional elective terms in other specialised areas.

They have graduated from universities across Queensland are part of a larger group of 749 new doctors who are taking up positions at Queensland Health hospitals across the state.