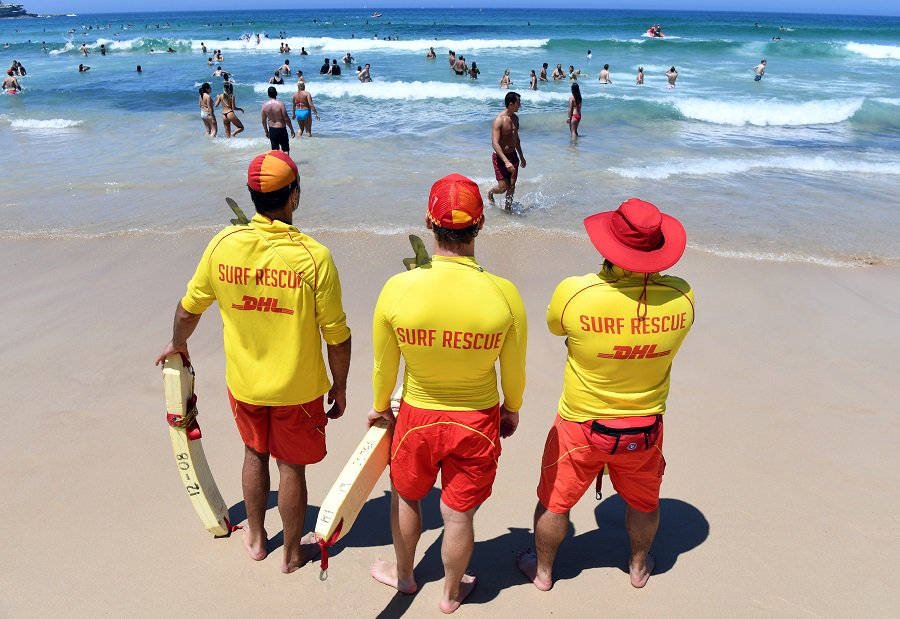 Swimmers enjoying Queensland beaches this summer should be cautious about the presence of sharks and follow simple safety tips to minimise the risks.

Fisheries Minister Mark Furner said while shark control equipment reduces the risk of attack, it was not an impenetrable barrier between sharks and swimmers.

“It’s important that swimmers remain aware of the risks and take steps to stay safe in where sharks are a natural part of the marine environment,” Minister Furner said.

“Swimmers should carefully consider when and where they swim.

“You should avoid swimming before dawn and after dusk when sharks are most active. Always swim at patrolled beaches and between the flags where you can be alerted or assisted if a shark is sighted.

“Stay out of murky waters especially near the mouths of estuaries and artificial canals and lakes where bull shark numbers increase during the summer breeding season.”

Minister Furner said the Palaszczuk Government remains committed to the Queensland Shark Control Program which aims to make beaches a safer place to swim by reducing the overall number of sharks in an area.

“There has been one shark fatality at a controlled beach since the program started in 1962 and human safety must continue to come first,” Mr Furner said.

“Swimming at Queensland beaches is a favourite summer pastime and I encourage people to follow these important shark safety tips.”

Swim or surf only at patrolled beaches and between the flags

Obey lifesavers’ and lifeguards’ advice, and heed all sign and safety warnings

Leave the water immediately if a shark is sighted

Do not swim or surf after dusk, at night or before dawn when sharks are most active

Do not swim or surf in murky waters

Do not swim in or near mouths of estuaries, artificial canals and lakes

Do not swim near or interfere with shark control equipment

Do not swim with animals.

For more information on shark control in Queensland, visit www.fisheries.qld.gov.au or call 13 25 23.