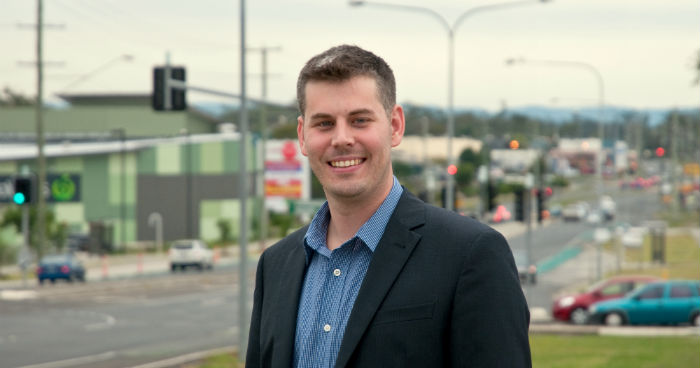 Police video reveals the danger on our roads this Christmas

Police have released disturbing body-worn vision of motorists not heeding the Fatal Five message in the lead up to the busiest period on Queensland roads.

Police have been out in force since the launch of the Christmas Road Safety Campaign on December 7, maintaining a high visibility presence to ensure the safety of motorists across the state.

“Forty people lost their lives during last year’s Christmas period and more than 2100 people sustained injuries in traffic crashes which is why we are pleading with drivers to slow down and take care,” Mr Ryan said.

“Every decision made behind the wheel can potentially have dire consequences, and some can even be fatal.

“Unfortunately, some body-worn vision police are releasing today shows a small group of motorists are not putting their welfare and the welfare of others on the road first.

“Our dedicated police are doing what they can to make sure motorists reach their destinations safely so they can enjoy their Christmas and New Year with friends and family.”

Assistant Commissioner of the Road Policing Command Mike Keating said while the majority of drivers had been doing the right thing, a small group had been making poor decisions on the road.

“As we move into phase two of the festive period, starting on December 23, officers are preparing for our busiest time on the roads.

“Thousands of drivers are expected to travel over the Christmas period so it’s a timely reminder to be conscious of the Fatal Five – speeding, drink and drug driving, seat belts, fatigue and distraction.

“When a person gets behind the wheel, they are not only responsible for the passengers in their vehicle but also the other road users around them.

“We want everyone to have a wonderful Christmas and New Year and to get to their destination safely.”