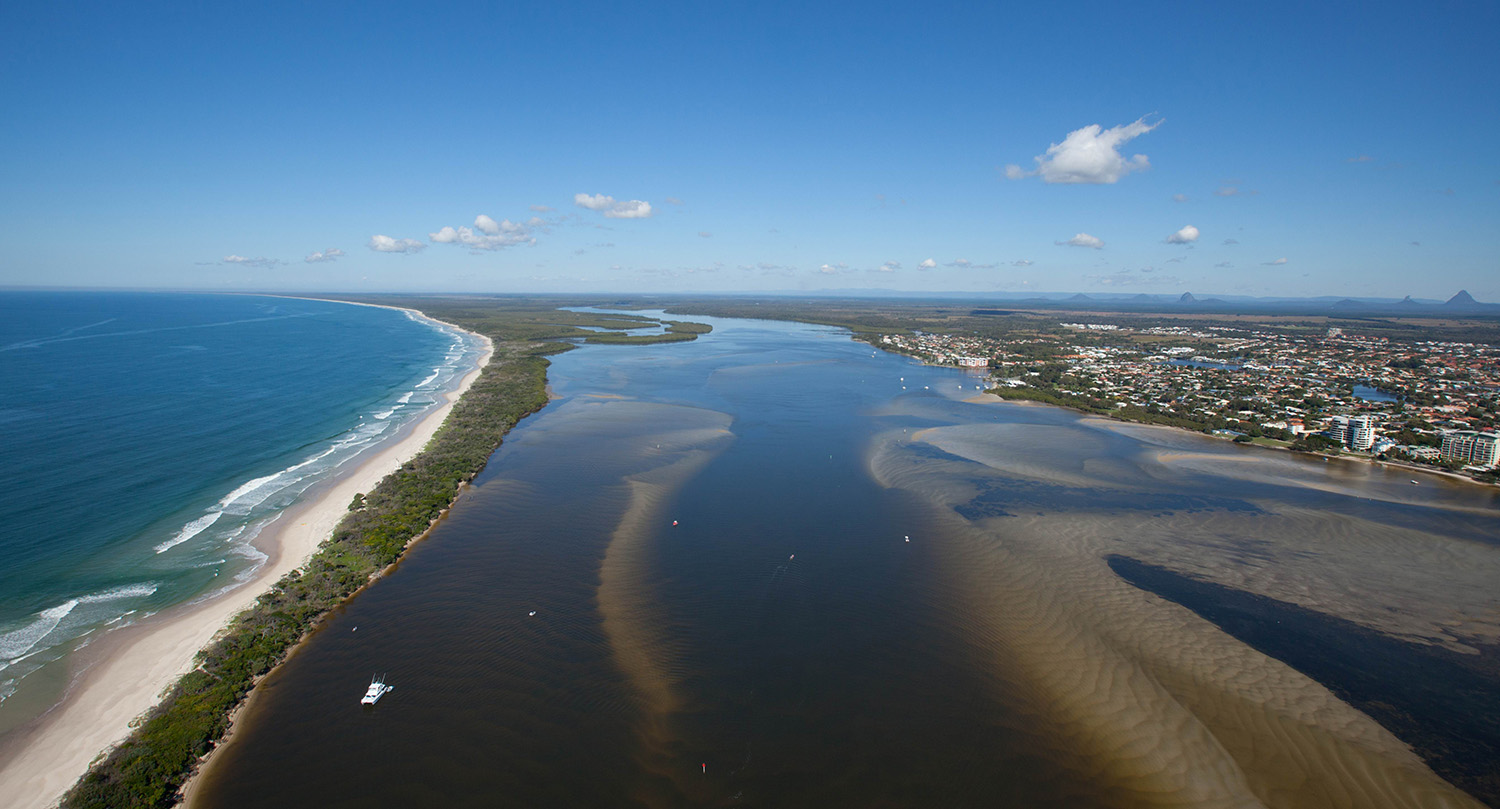 The Palaszczuk Government has put $12.5 million on the table to help fund a vital water project in the Burdekin that could deal with long term salinity problems.

The funding is part of the application process to the federal National Water Infrastructure Development Fund.

“We are challenging the Prime Minister to join us in resolving this salinity issue and unlock investment and jobs in North Queensland,” Dr Lynham said.

“The Australian Government has funded many initiatives in the past to tackle salinity problems in the Murray Darling.

“This is threatening an existing agricultural industry and holding back industry expansion and job growth in the North.

“It’s time for the Turnbull Government to step up and ensure a sustainable future for the Lower Burdekin, its communities and environment, including the Great Barrier Reef.”

Water Supply Minister Mark Bailey said it was disappointing the Turnbull Government had already refused three projects for capital funding under the first round of NWIDF capital applications.

“We will be resubmitting these projects as well as four others in the second round, which are now depending on Barnaby Joyce coming to the table,” Mr Bailey said.

The three NWIDF capital application projects refused in the first round, and being resubmitted are:

The four new projects also being put forward for the second round are:

The Lower Burdekin Groundwater Strategy Infrastructure Implementation Project for construction and infrastructure upgrades to address rising groundwater levels and salinity in the Lower Burdekin catchment, at a total estimated project cost of $25 million, with $12.5 million requested from the NWIDF. This area generates a revenue of $160 to $180 million per annum so the investment being sought from the Commonwealth pales in comparison to the economic benefits and the 1500 agricultural jobs the irrigation area supports.

The Lower Mary River Water Supply Scheme Glendorf Off-Stream Storage Project, to construct the 6,000 megalitre dam immediately adjacent to the Mary River.  It is estimated the additional water usage achieved will deliver in the order of 60 000 tonnes of sugar cane production. SunWater is seeking $14.1 million from the NWIDF, and total cost of project is $29.5 million.

“It’s time that Queenslanders got their fair share of funding. Barnaby and his mates talk about building the north, but all we’ve seen so far from the Abbott-Turnbull Coalition has been total inaction,” he said.

“As part of the feasibility assessments these projects have been shown to bring real economic value to their regions – initially through construction jobs, however also in the long-term through sustaining and creating regional jobs in regional industries.

“Since day one Barnaby Joyce has made a mess of this fund and kicked the state every step of the way to distract from his incompetence managing it.

“He even had the hide to hold a stunt media conference just a month after Cyclone Debbie when the state was still in recovering mode, to accuse us of delays.

“Mr Joyce needs to work with Queensland, not against us.  The Palaszczuk Government is very much committed to providing water security for all Queenslanders, and rural Queensland can rest assured we are acting in their best interests.”