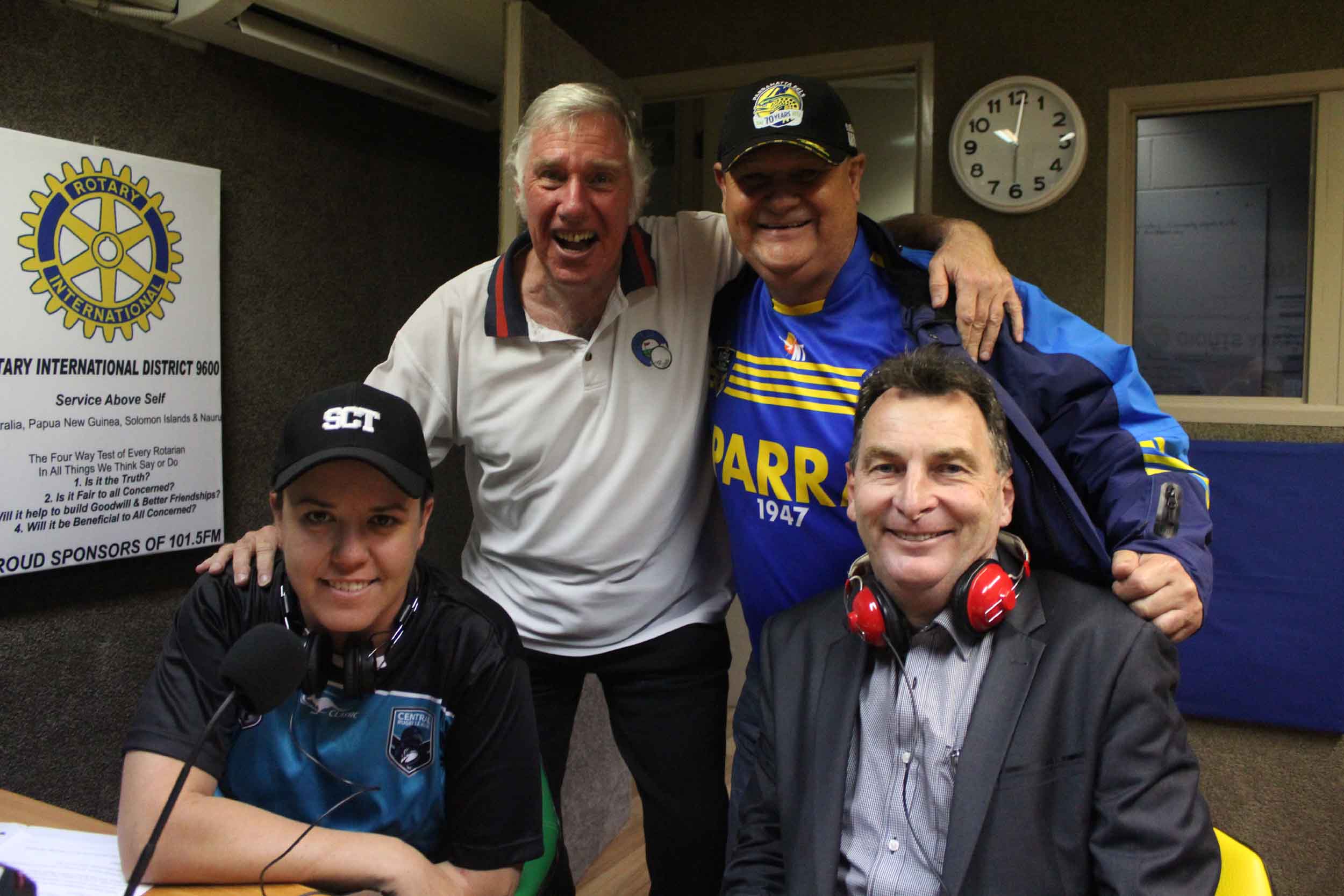 Melbourne Storm fullback Billy Slater says signing on for the 2018 NRL season is his way of repaying the faith shown in him by the NRL club through his injury crisis.

South Sydney are close to pulling off a massive coup by signing boom forward Angus Crichton to a lavish four year deal.

Canberra favourite Sam Williams will return to the club next season after signing the halfback to a two-year-deal.

Manly have re-signed winger Jorge Taufua to a new two-year-deal. The 25-year-old made his first grade debut for the club in 2012 with his career on the beaches to continue until at least the end of 2019.

Parramatta has re-signed George Jennings. The 24-year-old Eels back has signed on for next season.

Bulldogs fullback Brad Abbey is on the verge of leaving the kennel.

Penrith are likely to lose star ISP NSW halfback Darren Nicholls as 3 Sydney based clubs have expressed interest in the No.7, who will meet with Panthers management shortly to discuss his future.

A shattered Jim Dymock is set to quit the Bulldogs after more than a decade following the club's decision to hand the coaching job to Dean Pay for 2018.

Word is that former Blues Origin prop Brett White, Raider’s current NUC coach is now favourite to replace Pay as the right hand man to Ricky Stuart at the Raiders.

The Sharks have lost Steve Price to Warrington, while the Eels need to find someone to come in for Peter Gentle, who has moved to Souths.

Cronulla have signed promising back-rower Scott Sorensen from the Raiders on a two-year deal. It’s appropriate he is heading back to Cronulla - the wide-running forward is the nephew of Sharks legends Kurt and Dane Sorensen.

Former Souths centre Bryson Goodwin will be Steve Price’s first signing at glamour English club Warrington. The veteran centre has signed a deal to play for Leigh for 2018 - but now they have been relegated, he is set to join Wolves. Stand by for an announcement in coming days.

Billionaire businessmen Marwan Koukash has left Salford but is he NRL bound? After four years in charge of the Super League club, word from the UK is he has his eye on a non-Sydney club NRL franchise.

Brisbane’s roster continues to change for next season. Having let Adam Blair chase a pay day with the Warriors, fellow forwards Mitchell Dodds and Travis Waddell will also leave the club. The pair haven’t been offered new deals for 2018. Darius Boyd?

Break: 6.37-6.42pm: Back after the break with our resident NRL guru Mr Greg McCallum for his expert analysis of tall the grand finals and thoughts on the Kangaroos selections for the forthcoming RLWC-don’t forget- off season break next Thursday and back bigger and better on 19 October to cover the RLWC

Lot of debate: Is this Storm side simply the best-let’s debate that on our next program on 19 October

But what about North Queensland wrecking ball Jason Taumalolo who has withdrawn from the New Zealand Rugby League World Cup squad.