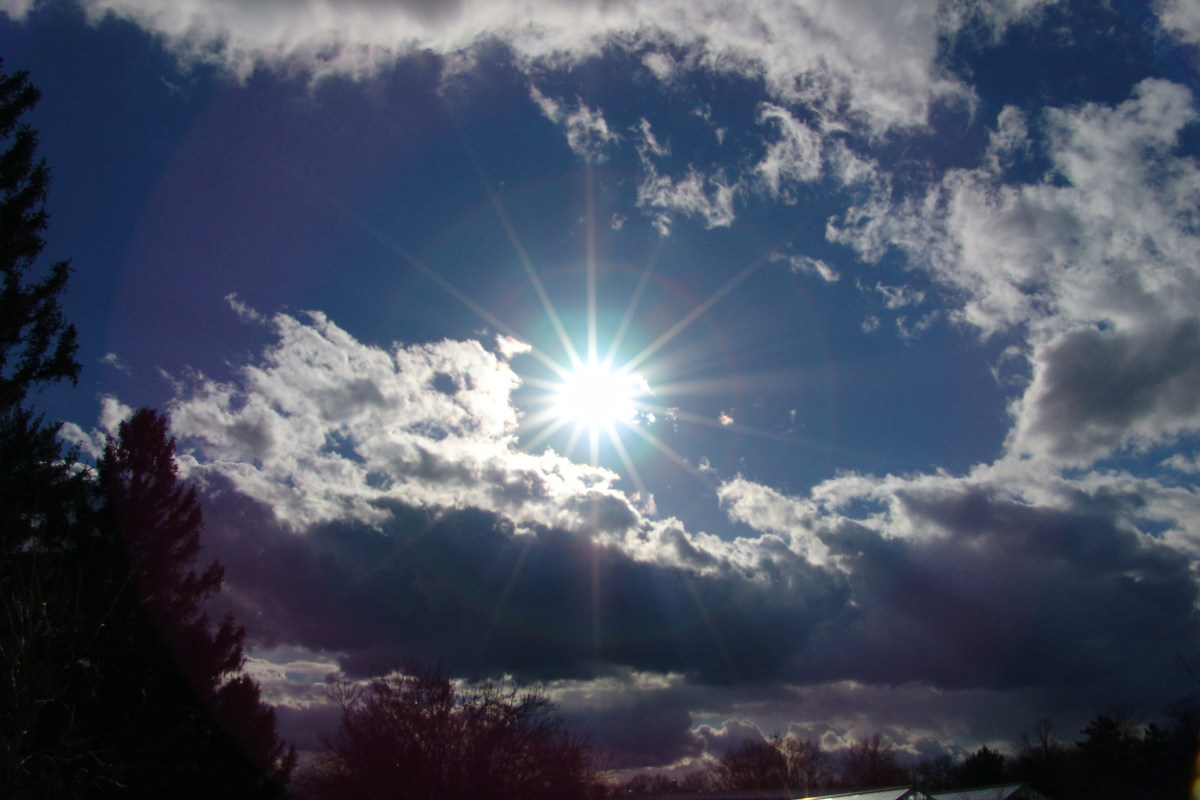 The rest of the week coastal showers may show up during the afternoons otherwise mostly fine days .

Tropical Low may develop  just east of Vanuatu, which will enter in to Fiji's Area of responsibility

December could see increased storm activity for mid central Queensland, Atherton Tablelands and the Whitsundays region in December, possible rain bursts from the 12th of December.

February is likely to be fairly dry, March and April could be fairly normal.

During the whole period above the Coastal regions and the Coral sea is set to be fairly dry nulling any potential for cyclones. Over all it is predicted to be below average rainfall.

It is possible the El Niño will revert back to Neutral status by the end of the current Cyclone Season by around April.

Early model estimates show that Australia will likely go through a slightly below average Tropical Cyclone Season.
Indications for precipitation forecasts are that the wet season will be near normal or slightly below normal.
The combination of a warm - neutral or weak El Nino event and a generally near normal IOD should result in
slightly fewer opportunities for cyclogenesis during the 2018/2019 season.
For Queensland and Northern Australia it is projected between 2 and 3 cyclones for the season
The distribution section shows that not all of Australia is likely to see below average activity though and that cyclone activity may be more prolific in a couple of months of the season so make sure you have a look at the maps in the distribution section for more detailed analysis of what current modelling shows.
It is important to understand that there is low confidence in this outlook at this early stage as climatic computer models are on
ly just starting to extend their range towards the back end of the wet season. Therefore,  it is important that you check back on November 10 for the updated outlook based on solid guidance run at shorter lead times.
Even at a short lead time it is important to note that climatic models couple the ocean and atmosphere at very coarse levels and won’t be able to accurately predict important wave features in the atmosphere that can commonly kick off Tropical Cyclones.
Notwithstanding their limitations, these outlooks give us a reasonable guide long term at what the overall indicators suggest is most likely to happen and are handy for farmers, graziers, risk assessors and many other professions that need to plan for long term probabilities and trends
.

For August 20-27 towards the weekend a trough system will influence South East Queensland and Northern NSW, with  thunderstorm activity and with it rains of between 50 and 100 mm possible  so for Brisbane 13-37-84 mm and for Sunshine coast 8-35-79mm based on low-average- high models

FAR NORTH - EAST COAST – NORTH OF CAIRNS
No clear signs of above or below average activity is being represented for this region. Current model estimations suggest December and February are the most likely months for cyclogenesis opportunities or cyclonic impacts in the region.
On average this section of the coast gets hit by a Tropical Cyclone once every 2 years.
NORTH EAST COAST – CAIRNS TO MACKAY
This region sees a clear division in cyclone opportunities on early model indicators.
The areas nearer Cairns a re being shown to be close to or very slightly below the climatological average while areas between Ingham and Mackay are currently being shown to expect a below average cyclone season.
February is being tipped as the ‘hot’ month when it comes to cyclogenesis opportunities and possible cyclone impacts on this  section of coastline .
As mentioned previously we will be able to speak more confidently on this once we issue the November update.
On average this section of the coast gets hit by a Tropical Cyclone approximately once every 2 years.
CENTRAL AND SOUTHERN QUEENSLAND COASTLINE – MACKAY TO GOLD COAST
Current model estimation show that a combination of a warm ENSO event, poor VWS values and general west to east broadscale steering will result in a well below average cyclone season for this stretch of coastline with most/all threats remaining offshore.
If there was to be a month that models show the risk slightly heightened to near average it would be February.
On average this section of the coast gets hit by a Tropical Cyclone once every 7 - 10 years.
October/November/December
RAINFALL FORECASTS
Rainfall forecasts on the whole show falls near to or just below average across most of Tropical and subtropical Australia.
It is important to understand that falls in the next three months tend to be highly variable and dependant on isolated/scattered storm activity rather than widespread rain events.
October/November/December
Falls are generally expected near to or slightly below average across large areas of the north.
However there are two key regions that are exhibiting signs of being significantly drier than normal.
The North - East coast of Queensland from around Mackay to the tip of Cape York Peninsula.
Models show that this coastal section could be receiving up to 100mm less than their averages over the next three months.
The adjacent inland areas of this region may see below average falls as well. It is important to note that many places in the Wet Tropics coastline will still see significant rainfall even with these negative anomalies as some sections of that coastline average 400mm – 800mm in that 3 - month period.
Meanwhile an anomaly like that will definitely be felt in adjacent inland areas or the Dry Tropics regions

The North  -  East coast of the NT – computer models show the Gove/Nhulunbuy region receiving up to 100mm below their average over the next three months.

January/February and March
Once again computer models show no significant variance from the norm across most of Northern Australia. However there are two exceptions
The Central Eastern coast of Queensland from about Townsville to Bundaberg  and adjacent inland areas – computer models
are consistently indicating this area is likely to receive falls that are below average across the three prime wet season months. This correlates closely to the expected well below average cyclone activity across these areas.
It is important to note that many places in the Central Queensland coastline will still see significant rainfall even
with these negative anomalies as most sections of that coastline average 500mm – 900mm in that 3 month period.
The Western Kimberley – It is important to note here that while some significant rain deficits are being predicted, there is huge variability in model comparisons for this region.
I would be treading cautiously with the rain deficits models are currently predicting for this region, they could be erroneous especially considering this is being modelled as one of the more cyclone active regions of Australia in the coming season.

Climate outlook for November to January

A drier three months likely for large parts of Australia

With heavy rain falling across large parts of the state today, police are urging motorists to drive to conditions and heed the message: if it’s flooded, forget it.

A number of drivers were rescued after proceeding through flooded roads in the Wide Bay area yesterday.

As the rain moves further south, police are warning drivers particularly around the Sunshine Coast, Caboolture and Brisbane areas to slow down, turn their headlights on and increase their stopping distance.