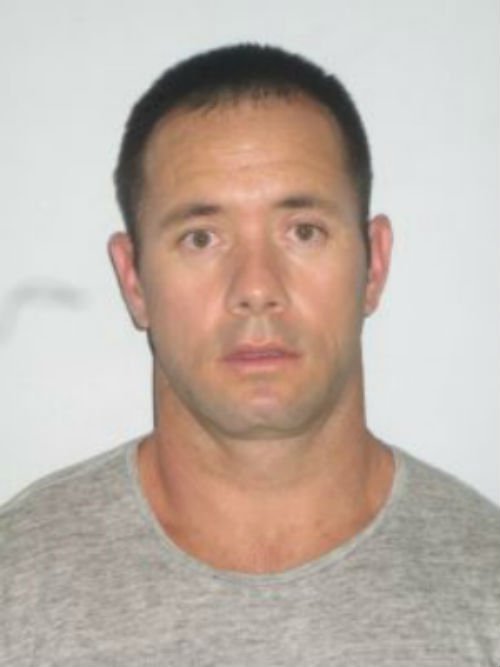 A 34-year-old North Lakes man has been charged following investigations into an incident where a two-year-old girl was allegedly taken by a man known to her from a Sandstone Point home on Saturday, October 28.

It will be alleged the man left an address with the girl after an altercation with a woman, also known to him, at around 8.30am.

The man has been charged with 10 offences including three counts of breach of a domestic violence order, two counts of common assault and one count each of dangerous operation of a motor vehicle, break and enter, stealing and wilful damage.

The youngster was found safe and well overnight.

He is due to appear in the Brisbane Magistrates Court today.

Earlier : Police have issued an urgent public appeal to help find a two-year-old girl who was taken from a house following an alleged domestic violence incident at Moreton Bay, north of Brisbane.

Patrick Derrick, 34, is alleged to have taken the toddler from a house on Bestmann Road at Sandstone Point around 8.30am on Saturday.

Mr Derrick and the two-year-old girl have not been seen or heard from since.

Police say they hold concerns for the child’s safety and are urging anyone with information regarding the matter to contact them immediately.

Detectives have released a photo of Mr Derrick and a vehicle similar to the one he is thought to be travelling in.

Police believe the 34-year-old may be driving a blue 2011 Toyota Hilux utility with Queensland registration 464WGO and may be in the Brisbane or Sunshine Coast areas.

The two-year-old girl is described as being Caucasian with brown shoulder-length hair and brown eyes.

Mr Derrick is described as being Caucasian in appearance and about 176cm tall with brown hair.

If you have information for Police, please contact Policelink on 131 444 or provide information using their online form 24 hours per day.

You can also report information about crime anonymously to Crime Stoppers by calling 1800 333 000 or via crimestoppersqld.com.au 24 hours per day. Crime Stoppers is a registered charity and community volunteer organisation. 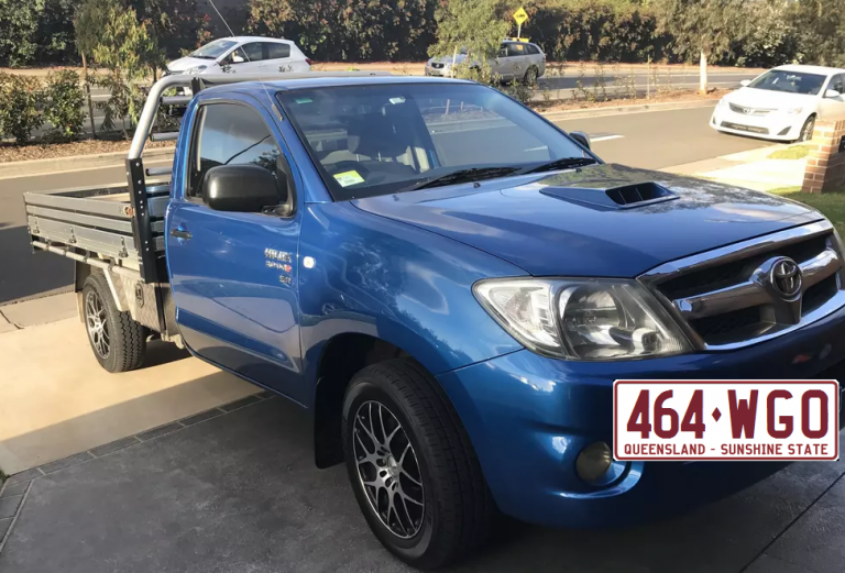