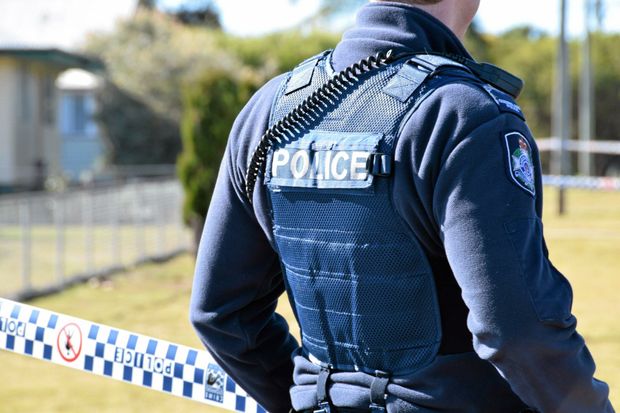 More Queensland police hit the beat to crack down on crime

Up to 78 First Year Constables will hit the beat across the State over the coming months as the Queensland Police Service continues to crack down crime.

These officers are on top of the 50 frontline police in the record funding the Palaszczuk Government has committed to the QPS as part of the 2017-18 State Budget, and the 266 already delivered since coming to government.

Police, Fire and Emergency Services Minister Mark Ryan announced the locations of the new FYCs when he joined Police Commissioner Ian Stewart in handing down the 2016-17 QPS Annual Statistical Review (ASR), which provides a snapshot of crime rates across the state over the past financial year.

Mr Ryan welcomed the Palaszczuk Government’s decision to publicly release the review, after Tim Nicholls and the LNP decided to scrap it when crime went up under their government.

“Disappointingly, the LNP did not and does not believe Queenslanders deserve to know what is happening in their community.

“That means the excellent police work of our men and women of the QPS went without recognition.

“The review gives Queenslanders an insight into offending trends, demographics and important information about other kinds of vital police work like road safety and the location of missing people.”

Mr Ryan said the statistics were vital to determining the resourcing needed to keep communities safe.

“Not only is the Palaszczuk Government delivering more than 300 new officers, we have also boosted the number officers on the beat with the dismantling of the LNP’s botched Public Safety Business Agency taking frontline officers and putting them behind desks. Now these officers are where they should be – out in the community on the frontline,” he said.

“This includes injections of $2.1 billion into community safety, $39.1 million to tackle all forms of serious organised crime, including child exploitation and drug trafficking, $16 million into advancing our counter terrorism capabilities, and $46.7 million over three years for a world class counter-terrorism and community safety training facility.

“This funding is already making a difference, with the Organised Crime Gangs Group seizing significant quantities of drugs this week alone and arresting an alleged member of an Outlaw Motorcycle Gang.”

Commissioner Stewart said the 2016-17 Annual Statistical Review shows an increase of 2.1 per cent in the state’s overall crime rate, down from a six per cent increase in the 2015-16 figures.

He said in the longer term, crime continued to trend downwards across the state.

“Over the 10-year period from 2007-08 to 2016-17, Queensland recorded a drop in the rate of offences against the person by five percent and offences against property by 2.2 per cent,” Commissioner Stewart said.

“The safety and security of all Queenslanders is my top priority and the top priority of the thousands of police officers out on the beat right across the state.

“It is important to recognise that there are many factors that influence the crime rate, including greater community confidence to report crimes, more officers on the frontline, targeted police operations and campaigns, as well as increased use of technologies.”

“The ASR, when combined with other data, supports evidence-based strategic decision making – which means directing resources to where they’re needed most and to make sure we’re delivering a more integrated police service which focuses on people.

“I want thank all officers and staff of the Queensland Police Service for their ongoing efforts and commitment to the community.”

The Minister reiterated the Commissioner’s thanks, praising police for their fantastic work and dedication in protecting Queenslanders day in and day out.

“The Palaszczuk Government is ensuring police have the resources they need to keep our communities safe. We are rolling out more than 5000 body worn cameras, with more than 2500 already delivered, and have provided QLiTE tablets which allows our police to be out on the beat doing what they do best rather than being stuck behind a desk lodging paperwork,” he said.

Anticipated graduations for October and December 2017 by police district: