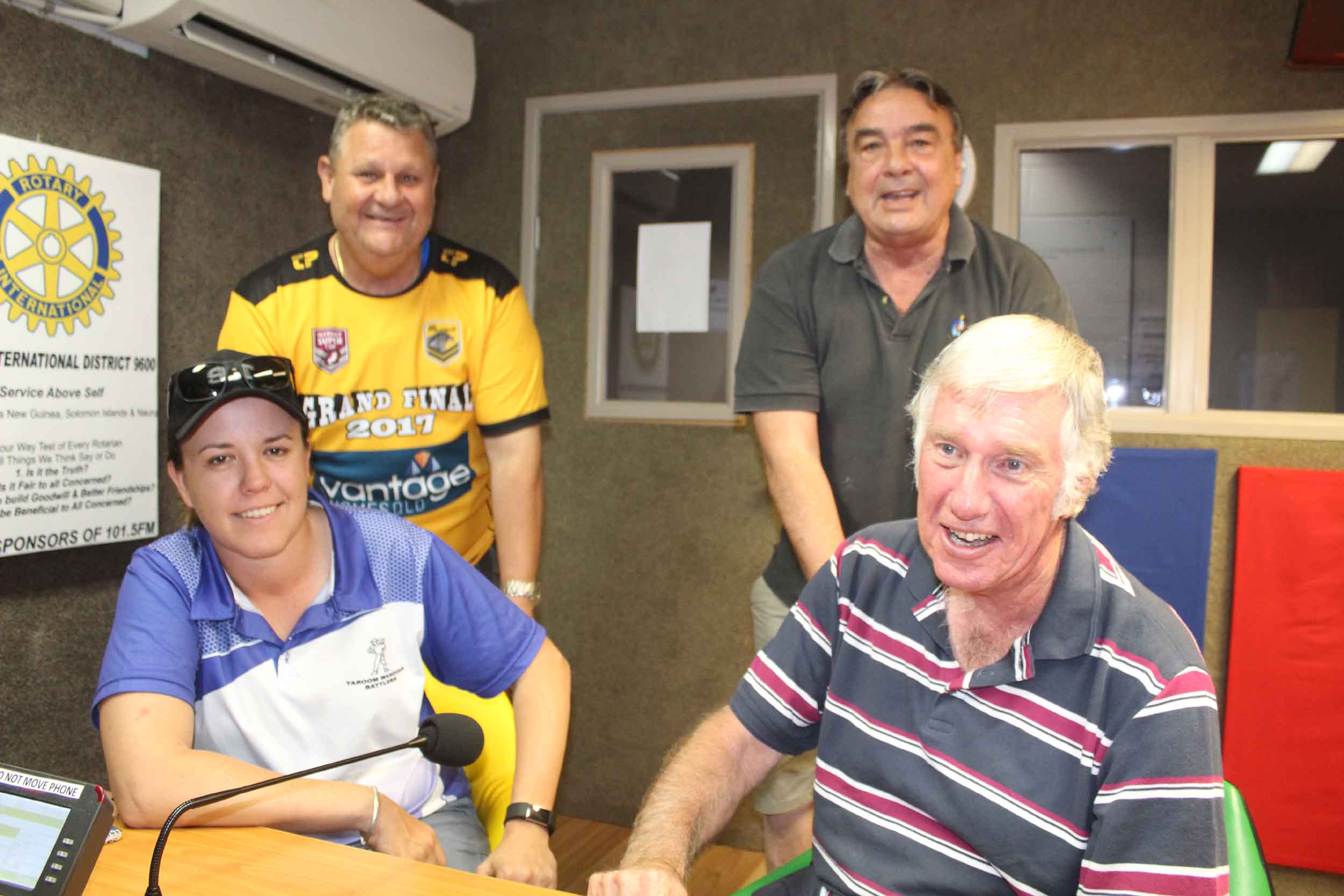 Segment 1 (a): Our NRL GF edition tonight and start with our 1st special guest live on line - Frank Ponissi, Football Director at the Melbourne Storm
Segment 2:

Player of the Carnival: Jake Egan (Mt Isa Wanderers No 13); Player of the Final: Oska Boyd (Kawana Dolphins No 9)

o   Weekend will also see the 47th NSW Rugby League Koori Knockout at Leichhardt Oval. Known as one of the largest gatherings of Indigenous peoples in the world, the Koori Knockout is rugby league at its best, with more than 100 teams across the men's, women's and junior tournaments competing for the top prize. The four-day carnival is a real modern-day corroboree that not only focusses on rugby league, but celebrates family, community and local Aboriginal culture..