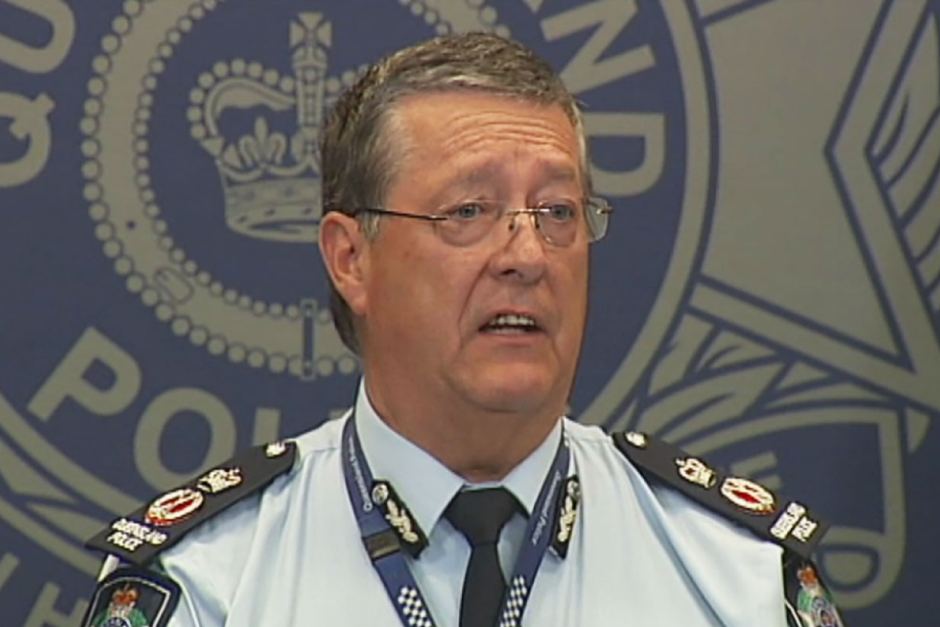 Queensland Police Service Commissioner Ian Stewart APM has been appointed for a new term as Commissioner, Premier Annastacia Palaszczuk and Police Mark Ryan announced from a Cabinet meeting on the Gold Coast today.

“As Premier, I have worked closely with Commissioner Stewart in the preparation, response and recovery from Tropical Cyclones Debbie and Marcia, the strengthening of police powers and resources particularly in areas of tackling all forms of serious organised crime and counter-terrorism, and the preparations for the Gold Coast Commonwealth Games,” she said.

“I wanted to ensure we had continuity in the leadership of the Queensland Police Service to and through the Gold Coast Commonwealth Games to be held in April next year.

“I acknowledge that ensuring this continuity of leadership means the Government has, in this instance, used a closed merit process.”

Minister Ryan said the importance of the Games and comprehensive security preparations associated with it hosting it, meant Commissioner Stewart’s ongoing leadership was essential.

“The Government was determined to ensure the QPS leadership was not subject to what is always a significant transition in the lead up to GC2018,” he said.

“There will be 3500 QPS officers, together with 4200 contract security personnel, over 2000 Australian Defence Force members and 100 officers from the Australian Federal Police to make up a security force of over 10,000 that will work together to ensure the safe celebration of the Games for athletes, officials and spectators.”

Commissioner Stewart was appointed to the role in November 2012, and he has served as a police officer for more than 40 years.

Under the Police Service Administration Act 1990 (Section 4.4), the term of the Queensland Police Commissioner should be “not less than 3 years or more than 5 years”.

Therefore, the Government has decided to appoint Commissioner Stewart to a new term as Commissioner effective from 1 November this year.

Future appointments to the role of Queensland Police Commissioner will be conducted through an open-merit process.