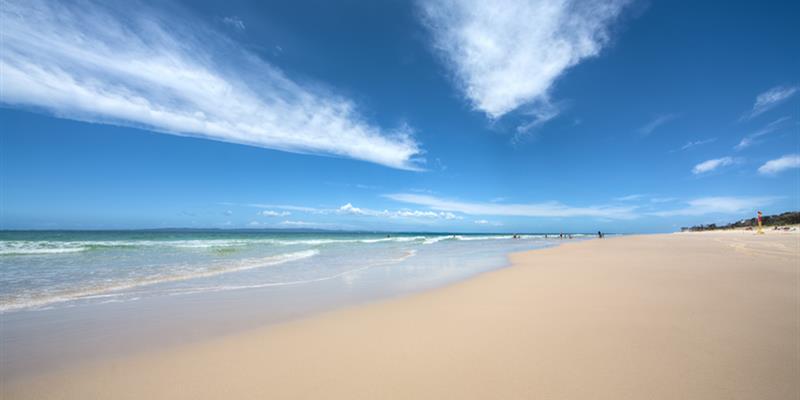 Moreton Bay Regional Council has taken the first step towards developing its strategy to prepare for coastal hazards such as storm tide flooding and coastal erosion.

At its coordination committee meeting today, council endorsed a communication and engagement plan for its planned Coastal Hazard Adaptation Strategy to help identify and involve stakeholders in the strategy’s development.

Mayor Allan Sutherland said it was a critical first step in creating the strategy, with Moreton Bay being home to more than 170km of coastline and a number of urban coastal communities, including Bribie Island, Beachmere, Donnybrook, Griffin, Redcliffe and Toorbul.

“It’s expected that the Coastal Hazard Adaptation Strategy will encompass up to 15 per cent of the region; that’s why council’s first step has been to create an engagement plan and make sure all stakeholders can be involved in the process,” Mayor Sutherland said.

“As work on the strategy progresses, council will establish a community reference group which will include community representatives from across the region.

A formal expression of interest campaign will be launched later this year seeking nominations from the community to be part of the reference group.

“We want to make sure local residents, community groups and businesses can keep up-to-date and have their say as we develop this important strategy.”

The first phase joins a $500,000 commitment by the Queensland Government towards council’s Coastal Hazard Adaptation Strategy through its QCoast2100 program.

It follows council’s recent success at the Australian Costal Councils Conference held at Redcliffe, which saw Moreton Bay take out a hometown victory for its innovative use of remotely-piloted aircrafts to study seawalls along Moreton Bay.

The project enabled council to capture information on more than 31km of seawalls in the region in just three days, including a number of locations that would’ve otherwise been inaccessible on foot, and provide data for important documents including the upcoming Coastal Hazard Adaptation Strategy.