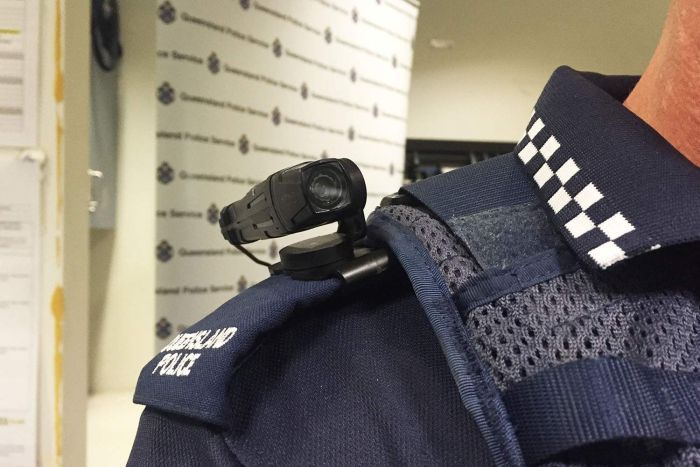 Body Worn Cameras for police are seeing a reduction in allegations of excessive force against officers and ensuring more offenders are being brought to justice, Police Minister Mark Ryan said today.

The Minister said that a one-year pre-post comparison of the deployment of BWCs on the Gold Coast identified:

“These results show that Body Worn Cameras are having the effect that we knew they would – that is they are not only protecting our police from vexacious and unfounded complaints of excessive force, but they are giving the community an extra level of reassurance that their interactions with police can be reviewed when necessary,” Minister Ryan said.

“It is great to see that there has been a significant reduction in the time it takes to review these complaints as well.

“The Palaszczuk Government will always work hard to ensure the safety of not only our communities but also our frontline men and women.”

Minister Ryan said BWCs were also having a positive impact on bringing offenders to justice.

“This is fantastic news for all areas involved in the roll out of BWC’s to date, including the Gold Coast, and I have no doubt that we will see similar results across the rest of the state as we continue to roll out more BWCs.”

Commissioner Ian Stewart said the roll-out was the largest of its kind in Australia.

“This is a massive project for the QPS, and is being monitored and coordinated by a dedicated team within the Organisational Capabiltiy Command,” Commissioner Stewart said.

“They address technical, training or procedural issues encountered by police using the technology.

“Of the 2,700 BWCs deployed across Queensland during the Stage One rollout, 95 per cent of them are now in operational use.  The Stage Two rollout of an additional 2,400 cameras commenced on the August 1 and will be completed by December 2017.”