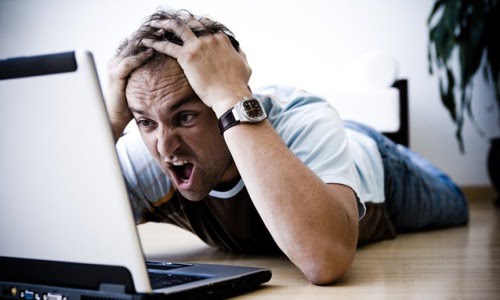 Attorney-General and Minister for Justice Yvette D’Ath has warned Queensland consumers to be very cautious about buying event or concert tickets from ticket resale website Viagogo.

Viagogo, headquartered in Switzerland, promotes itself as a ticket reseller to major events, including concerts, sporting events and theatre.

The Queensland Office of Fair Trading (QOFT) has received 49 complaints from consumers about Viagogo, with 43 coming in the last 12 months. Other fair trading regulators around Australia report a combined total of more than 200 complaints received against the company.

Mrs D’Ath said consumers have raised concerns that tickets they have purchased are provided with incorrect names, are fake, or are not provided at all.

“Consumers also often report not being aware they were dealing with a secondary ticket seller.”

Consumers have complained after purchasing tickets for concerts including Adele, Midnight Oil and Paul McCartney, recent sporting events including State of Origin and the Jeff Horn bout, and Queensland Performing Arts Centre productions.

To date, Viagogo has refused to engage with the QOFT, and has made no attempt to resolve complaints from Queensland consumers.

Ms D’Ath said consumers should use authorised ticket sellers for an event, rather than secondary sellers like Viagogo.

“The number of complaints received and the failure of Viagogo to attempt to resolve them is very concerning,” Ms D’Ath said.

“Viagogo’s conduct to date shows they have little interest in resolving consumer complaints and are unwilling to act in good faith if something goes wrong.

“We expect overseas online businesses to operate in a transparent manner and deal promptly with legitimate consumer complaints.

“Until such time as Viagogo improves its business practices, I urge consumers to think twice before dealing with them.

“Consumers should also keep in mind that it is illegal to re-sell or buy resold tickets for more than 10 per cent above face value for events at Queensland’s major venues.”

“Games tickets have yet to even be issued, and even when they are, the terms and conditions of Games tickets prevent their resale in this manner,” Ms D’Ath said.

“Any consumer buying scalped Games ticket can expect to be refused entry when they turn up at the gate.”

Fair trading regulators across Australian have been collaborating in an attempt to get commitments from Viagogo to improve consumer outcomes.

The Australian Competition and Consumer Commission (ACCC) is in the final stages of its investigation into Viagogo, including its approach to additional fees and charges, and is expected to make a further announcement shortly.

Queensland consumers who have had a negative experience with Viagogo may make a complaint at www.qld.gov.au/fairtrading.