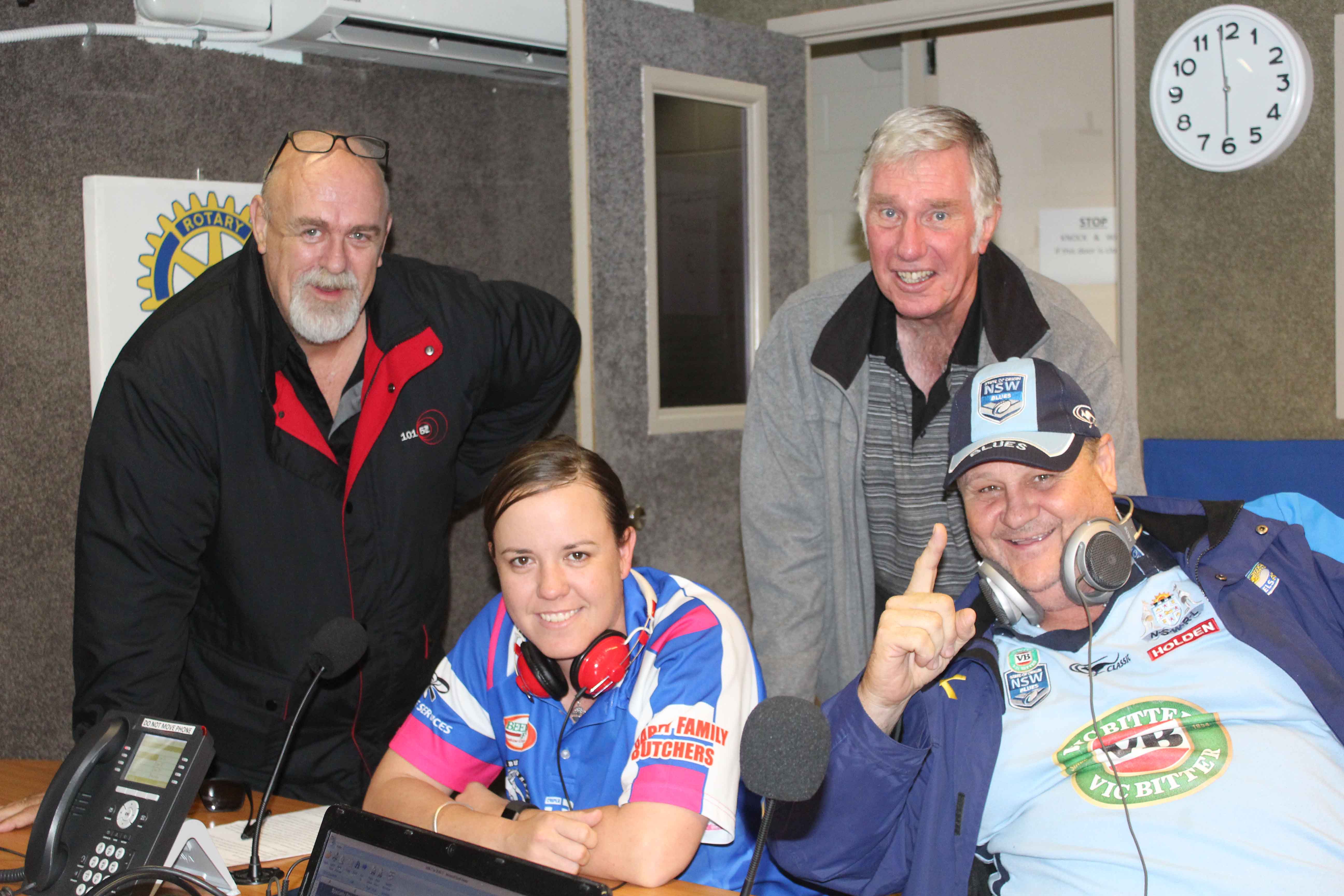 The Grapple in full on Sport 101.5 with Amy Bock, Shane Moon and Gordon Allan

Tonight Segment 1:  Analyse round 19 NRL games, cover the major news stories, grapple with the top issues during the week.

Sam Thaiday; Booze brothers & Brett Morris has revealed he’s considering finishing his storied career in England. Having announced his representative retirement last week, the flyer has now turned his attention to his club future. Morris said that he’s long been interested in moving to the Super League at the end of his contract with the Bulldogs, which expires at the end of 2018.

THE NRL has suspended the Auckland Nines for 2018 but insists the pre-season tournament has a future beyond next year. The league has blamed a packed rugby league schedule due to this year’s World Cup, which runs to December 2. The event has endured the same fate as the All Stars fixture, which also won’t be held again before 2019. The NRL also confirmed it is seeking expressions of interest to hold the Nines — which has been played at Eden Park since its inception in 2014 — elsewhere.

Australian selectors confirmed a special Kangaroos Origin Merit Team based on performances through the State of Origin series. The selectors named the inaugural Kangaroos Merit Team, which includes nine players from the series victors Queensland and eight from NSW. The team is based on performances by all 43 players who took part in the 2017 State of Origin series. Meninga said he hoped the naming of a Kangaroos Origin Merit Team following the interstate series would become a tradition. The selectors decided on criteria whereby, to be eligible for selection in the squad, a player must have played two out of the three matches in the series. Players could be selected out of the positions they played in during the series.

Segment 3:  Interview with  Chelsea Baker, Qld player, Jillaroo and World All Stars representative live from training camp as preparing for interstate clash against NSW on Sunday

Wrapping up with Segment 4:  preview all the games in round 20-women in league round and any other news etc.