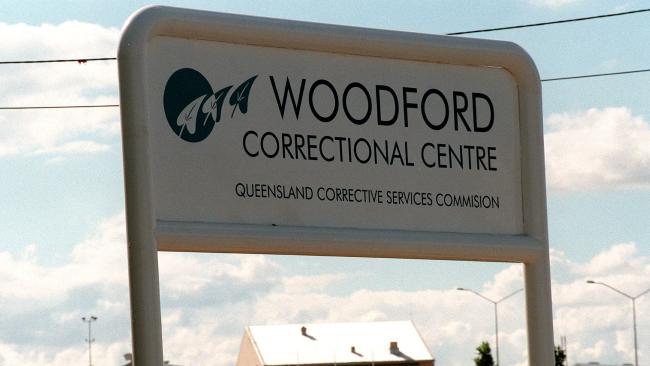 The Palaszczuk Government has committed $26.8 million in 2017-18 to continue the State’s five-year perimeter security upgrade program with works scheduled for completion by 2020 and creating more than 37 construction jobs.

Corrective Services Minister Mark Ryan MP said the investment in the perimeter security upgrades is part of a dedicated scope of works to ensure Queensland’s prisons remain some of the highest security in Australia.

“There have been no escapes from secure custody in Queensland correctional centres since 1998 and with our security upgrade program we are keeping our prisons among the safest and secure in the country,” Minister Ryan said.

“The scope of works represents a significant investment in prison security, as well as creating jobs right across the State where our correctional facilities are located.”

The primary focus of the current program is the upgrade of electronic hardware and software systems, which are critical to effective perimeter detection systems.

The schedule for the perimeter security upgrade and associated costs are:

Woodford Correctional Centre – total value $4.37 million – works are due to start in July 2017

Wolston Correctional Centre – total value $1.5 million – works are due to start in September 2017

Maryborough Correctional Centre – total value $1.88 million – works are due to start in September 2017