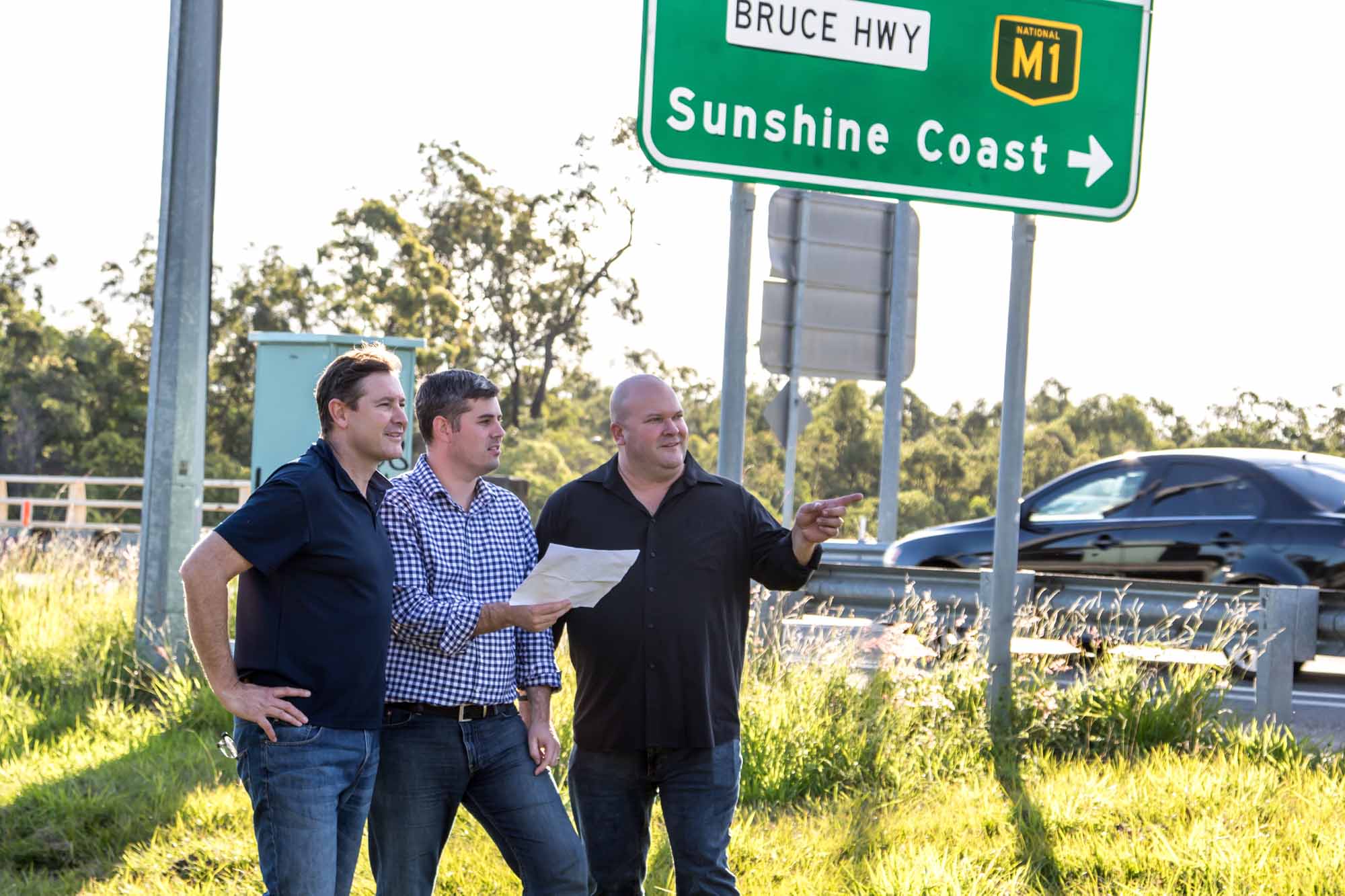 The Palaszczuk Government has announced $30 million in funding for an upgrade of the Deception Bay Road interchange on the Bruce Highway.

Main Roads and Road Safety Minister Mark Bailey said the project was part of the Palaszczuk Government’s commitment to boosting the Bruce.

“This project is part of the Palaszczuk Government’s record spend on road and transport infrastructure across the state for the second year in a row, with an investment of around $21 billion over the next four years,” Mr Bailey said.

“It’s also part of the $8.5 billion ten year Bruce Highway Upgrade Program to improve safety and reduce serious injuries along the whole stretch of the highway form cairns to Brisbane.

“The $150 million project will be funded by a joint 80:20 split between the Australian and Queensland governments.

The upgrade, part of the 2017-18 budget, will involve a minimum six-lane bridge over the Bruce Highway, which will help improve road safety through increasing capacity at the interchange, reducing queuing and improving travel time.

In addition, the design will include new on and off ramps, and an upgrade to the Bruce Highway eastern service road intersection.

State Member for Morayfield Mark Ryan welcomed the announcement and said he had been working on securing the upgrade since his first term in Parliament.

“Back in 2011, my colleagues and I joined the then Main Roads Minister to announce plans to upgrade the interchange, but those plans were torn up by the Newman-Nicholls Government,” Mr Ryan said.

“Thankfully, our community now has effective advocates who have succeeded in getting the project back on track.”

State Member for Murrumba Chris Whiting said that the Palaszczuk Government wrote to the Turnbull Government in Canberra back in January, stating that the upgrade of the Deception Bay Road overpass was a priority project.

“Had this project not been scrapped from the forward plans by the Nicholls/Newman government, it is likely that this project would be shovel ready by now and we would be seeing the jobs created that our region needs,” Mr Whiting said.

State Member for Kallangur Shane King said that the overpass was in need of an upgrade and quickly became a choke point during peak times.

“Local residents who use the interchange don’t need to be told that it needs an upgrade,” Mr King said.

“I’ve listened to the concerns being raised by people who live in Narangba and surrounding areas who access the highway through this interchange and I’m very pleased to be able to deliver for them.

“I’m committed to delivering much-needed infrastructure in our area and I’m pleased that this project is back on track.”

Planning for the project is expected to be completed by mid-2018 followed by detailed design and, subject to federal funding approvals, construction.