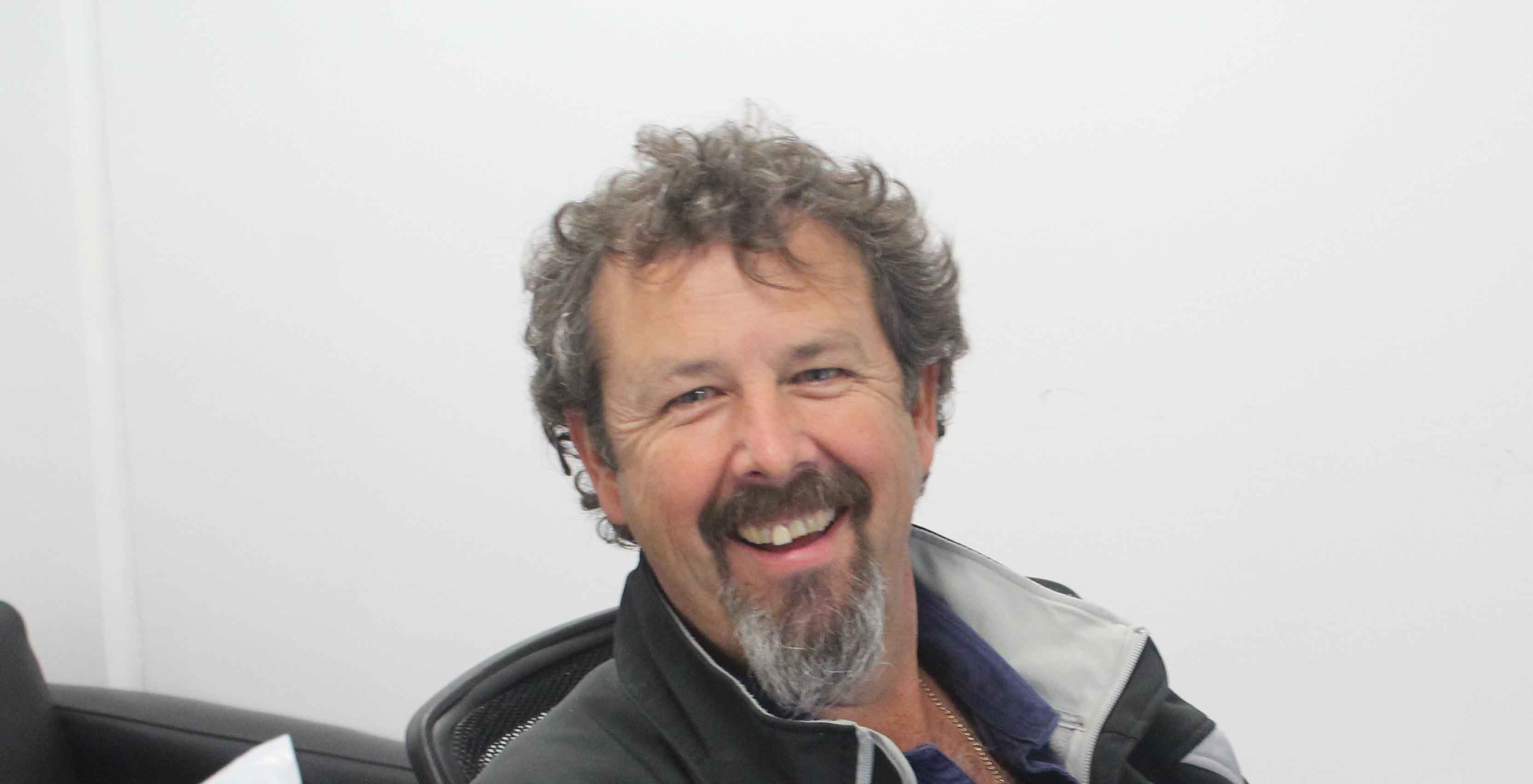 This is the first new generation ARB store in Queensland with a hist of technological innovations being included in the store fit out engineered by ARB.

Its been defined as a gap in the North Lakes area and now the growth has already been amazing and the demand is only going to increase in popularity and planning has taken in rather quick time with just two months building it.

Looking at the technology with digital media and one of the biggest TV screens seen with 4x65 inch TV's glued together and already tipped to be the place to watch state of origin as well as several kiosks.

Staff will be key to the success of the store with 4 in sales with potential for 6 and initially 2 in the workshop increasing to 4 as demand increases.

The Scott Jennings story started with Maroochydore which then expanded Caloundra and Caboolture and now North Lakes.

There is hope to integrate cross promotion with the North Lakes Sports Club and 4x4 clubs in the area.

Full details how to get there check out our event page : ARB North Lakes Grand Opening Saturday May 6, which has contact details and google maps directing how to get there