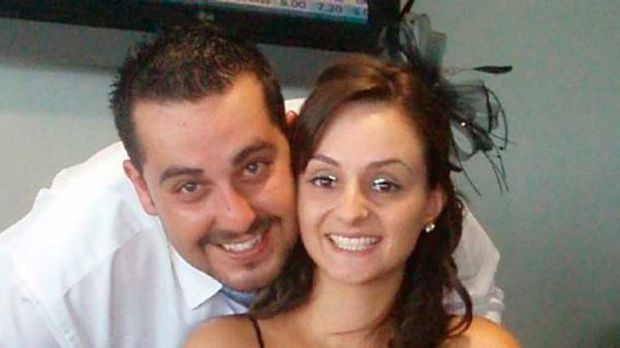 A Gold Coast couple were ordered to pay $30,000 in fines by the Southport Magistrates Court yesterday (10 April 2017) for multiple consumer law and motor dealing offences, following an Office of Fair Trading (OFT) investigation.

Snezanna Mladenis, who did not appear in court, was fined $18,000 for making false and misleading representations about mileage, employing an unlicensed motor salesperson (Paul Mladenis), and failing to appropriately maintain a business transaction register. Ms Mladenis faces 180 days in prison if she fails to pay the fine within one month.

Paul Mladenis, who also did not appear in court, was fined $12,000 for making false and misleading representations about mileage and acting as an unlicensed motor salesperson. Mr Mladenis faces 120 days in prison if he fails to pay the fine within one month.

The court heard Mr Mladenis, who was convicted and fined in September 2016 for similar offences, and Ms Mladenis, wound back the odometers on three vehicles, before on-selling them to consumers.

However, this did not deter Mrs Mladenis, who proceeded to sell the vehicle to an unsuspecting consumer. The Mladenis’ made a profit of $8,999 from the sale.

In sentencing, the court considered the offences to be serious, noting the Mladenis’ gained significant profit from the illegal conduct.

“Winding back odometers is unacceptable, and shonks who put profit over the safety of drivers will face the consequences,” Mr Bauer said.

“Consumers are at serious risk whenever they drive a vehicle which has had its odometer wound back and it is much older than they believe.”

Legitimate motor dealers and consumers are encouraged to report unlawful practices in the motor industry by making a complaint at www.qld.gov.au/fairtrading or calling 13 QGOV (13 74 68).