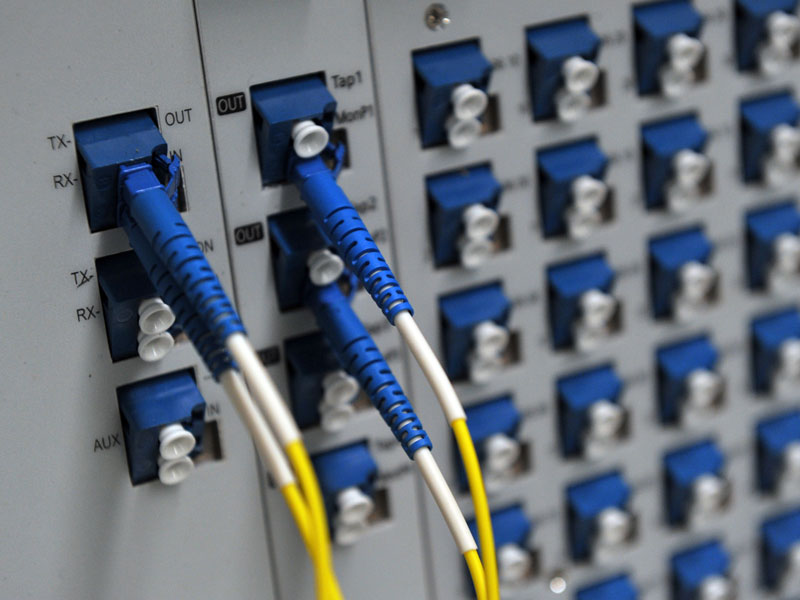 Stephen Jones, Shadow Minister for Regional Communications and Susan Lamb, Member for Longman  met with local businesses to discuss the effect of second-class telecommunications in the region.

Local businesses in the area are grappling with dropouts, black spots and accessibility issues, which Stephen Jones says has a profound impact on the local economy.

“It’s the 21st century, local businesses need reliable landlines, mobile phones and fast broadband to have a chance of competing with businesses just down the road in Brisbane, let alone in a global economy.”

“This morning we heard from a woman who runs a respite care service who’s been without a landline or reliable mobile phone service for over 6 weeks. She’s worried she’ll go out of business.”

“We live in a globally connected world, and this Government is dropping the ball on some basic services that regional Australia relies on.”

“People in Caboolture and my electorate of Longman are tired of the blame game, and just want a solution.”

“Malcolm Turnbull is busy blaming retail providers, instead of letting his pride take a hit and admitting he got it wrong.”

“That’s why we’ve invited Mr Jones to Caboolture. Labor is consulting with local businesses, residents and the community so we can firstly understand the problem, and secondly, have a hope of fixing the Governments’ bungled NBN roll out.”