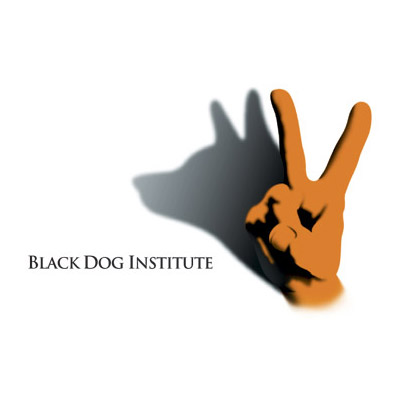 Apps for bipolar given thumbs-up by consumers

A world-first analysis into the use of mobile apps to treat bipolar disorder has shown consumers find them overwhelmingly positive to use, even when they don’t fully meet users’ needs.

The findings, published in the latest Journal of Medical Internet Research, counter previous concerns over quality to show that app users themselves are largely positive in their feedback on this emerging treatment option.

“Our results suggest that despite quality discrepancies across the range of currently available apps for bipolar disorder, people are using these resources and on the whole they’re finding them really helpful as part of their self-management strategies,” she said.

“App development still remains quite a ‘Wild West’ environment: there are no rules dictating who can create these health apps, and it’s a very laissez-faire and unregulated marketplace from a scientific perspective.

“This study shows that even when the content quality of the apps was lacking, many app consumers were unfazed by this and ultimately reported a positive experience in using them regardless of their scientific veracity.”

Little is known about how many people use apps for managing mental illnesses like bipolar disorder or depression, with a range of products freely available on the market without the need to verify for certain conditions before use.

Most apps for bipolar aim to help users with symptom monitoring, identifying sleep patterns, and tracking their medication usage. The majority of the reviews in the current study were for apps used for symptom monitoring (87.94%).

“Hearing directly from the users themselves is the most effective way to determine which apps and features benefit people with bipolar disorder most, particularly when considering the wishlist opinions,” said Ms Nicholas.

“Though mainly positive, the proportion of reviews which featured wishlist requests reveals that many consumer needs still aren’t being met by the current staple of disorder management apps.”

The findings support previous Black Dog Institute research which found only one-third of apps tracked all three key factors of sleep, mood and medication, and many did not use bipolar-specific mood scales. This previous study also revealed that several apps for bipolar presented information about the disorder that was incorrect, and only 24% offered a privacy policy.

“Despite negative feedback on unmet needs and questions about privacy concerns, reviewers in this latest research were on the whole very positive about the apps and praised content that was supportive, helpful and easy to use,” said Ms Nicholas.

“Many app users also gained understanding and support from one another – an element of online community-building that is commonly seen for other health problems. This suggests apps with associated web-based communities may be effective in reducing stigma and encouraging help-seeking behaviour to access mental health services.

“Another theme we found was that consumers noted these apps helped to facilitate better understanding between themselves and medical professionals about their disorder, pointing to the potential for e-mental health technologies like apps to be better integrated into clinical care.

“It is hoped these findings will be used by app developers to inform new rigorously-tested products which better address users’ needs. While the majority of users are already happy with these resources – with this new information we can make them even better.”