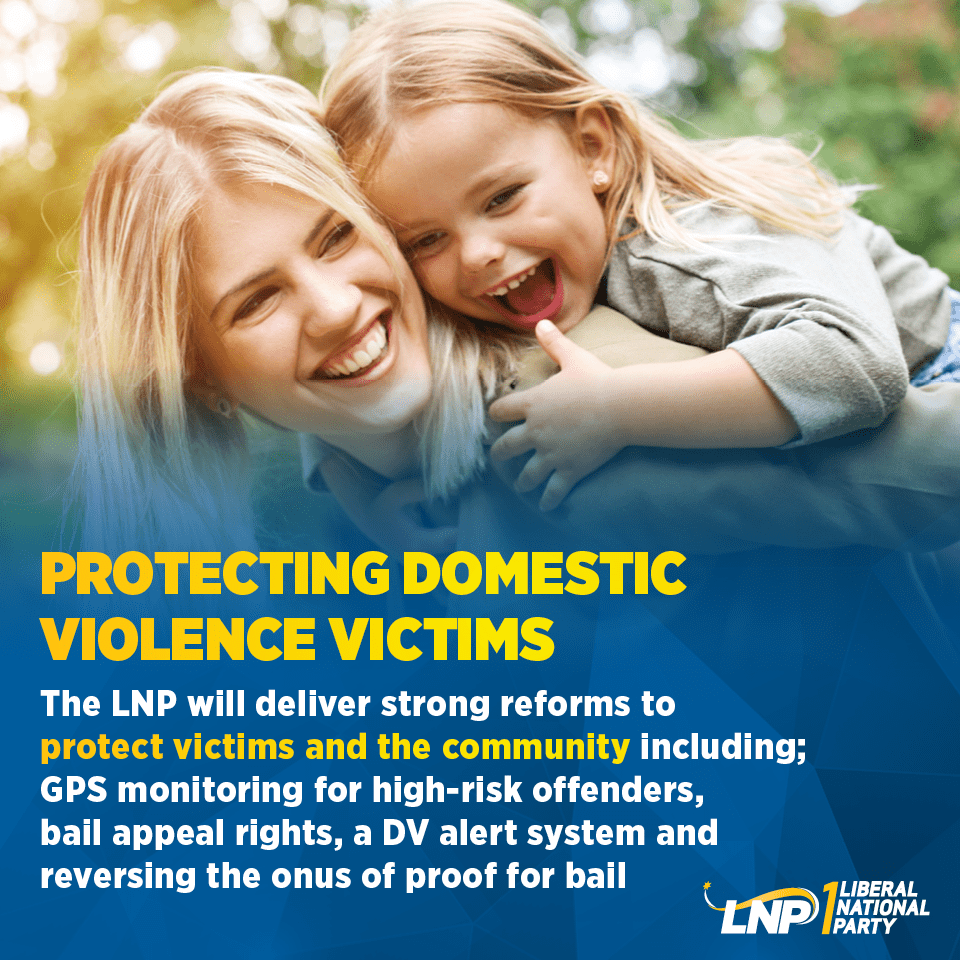 This week the LNP Opposition will introduce tough new laws to State Parliament to tackle the growing scourge of domestic violence in the Somerset and across the state.

Member for Nanango, Deb Frecklington said the Private Members Bill would include reversing the onus of proof for bail, establishing a DV alert system, GPS monitoring for high-risk offenders on bail and introducing immediate appeal rights against bail.

“While the Palaszczuk Government has been sitting on their hands saying they will ‘look into’ strong domestic violence laws the LNP has actually gone ahead and done it,” Mrs Frecklington said.

“By introducing a DV alert system, victims will be notified when the alleged offender is applying for bail or having their parole reviewed.

“We will also introduce GPS monitoring as an option for bail to ensure an alleged attacker can’t go near the victim.

“I have worked in this field and we have seen far too many tragedies. The last thing we want to see is another one.”

Deb said Queensland accounted for a quarter of all domestic-violence related deaths in Australia in 2016.

“Despite this alarming surge, the Palaszczuk Government still hasn’t implemented even half of the recommendations from the Not Now, Not Ever report from two years ago.

“I hope Members from all sides can look past the politics and support these strong laws because the longer we wait, the longer vulnerable women and children will be put at risk.”