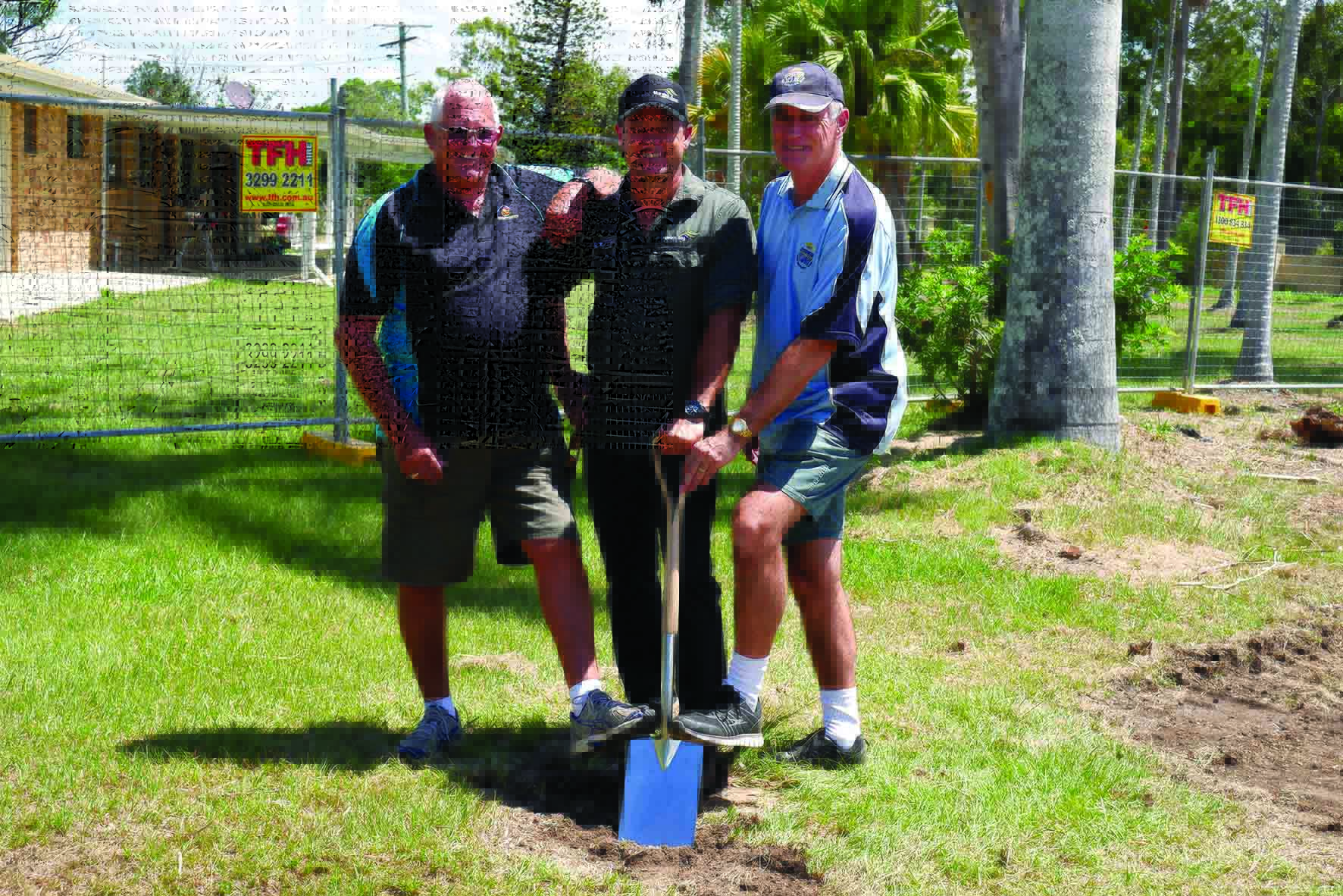 The new 60 metre x 45 metre undercover arena will provide the club’s 300 plus members with a state-of-the-art sheltered area for the Club’s regular obedience classes as well as a venue for obedience and agility competitions.

The undercover area will boast four full sized trialing rings, competition standard lighting as well as a water efficient under-surface irrigation system to control surface moisture to ensure a safe and sure-footed surface for the dogs to train and compete. The undercover area will be complemented by two full sized outdoor rings also equipped with competition standard lighting.

Club President Chris Pain said construction of the new undercover arena was exciting news for the Club and its members.

“The Club has used its own funds for this project along with assistance from the Caboolture Sports Club’s Sub Club Infrastructure Fund,” Mr Pain said.

“We’ve also had great support from the Moreton Bay Regional Council who purchased the freehold site in 2012, providing a lease back to the club.

“This process also included the reclassification of the land for sport and recreation to allow development of the site and further assistance throughout the development approval process.”

The Club currently operates from the property next door (36 Devine Court) and will relocate all of its operations to the new facility over coming months once building works are complete in late April.

Caboolture Sports Dog Obedience has won the Dogs Queensland “Norm Claridge Shield” award for the past 15 years in recognition of the Club having the most competitive points in obedience and tracking events in South East Queensland.

The new facilities will now become one of the best dog-specific facilities in the state.