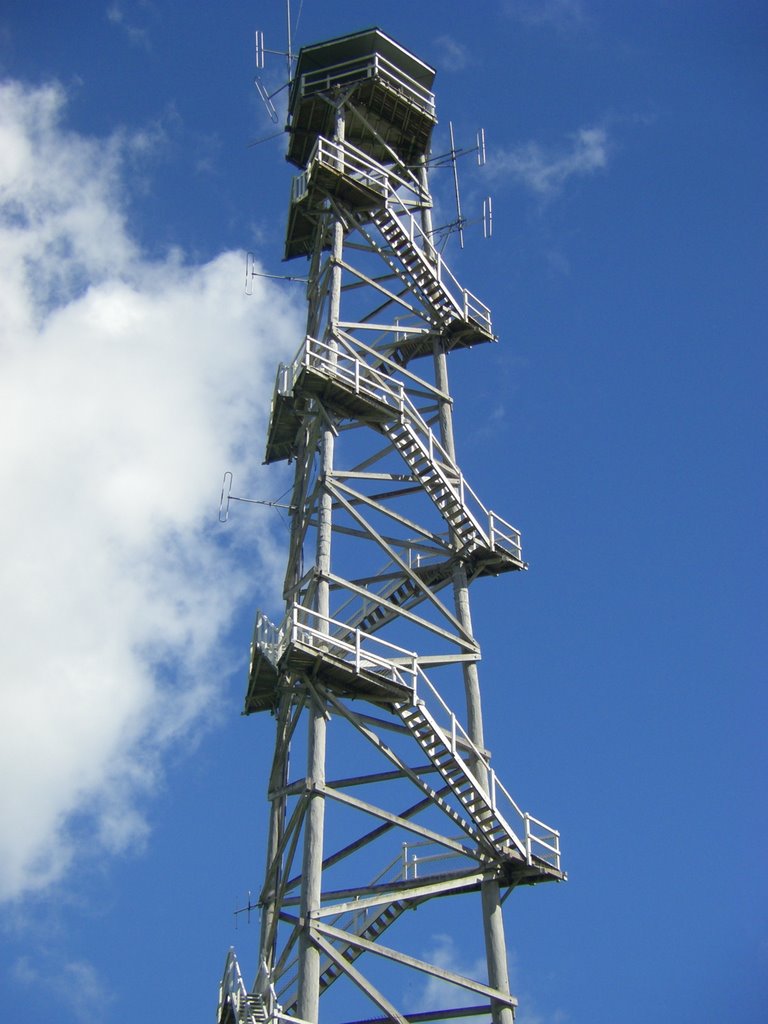 Dave Wright spoke to 101.5 FM to announce that The Jimna Fire Rally has been postponed until May 20

The “HELP SAVE OUR AUSSIE HERITAGE RALLY” set down for last weekend was postponed due to the inclement weather and the unfavourable forecast. An early call by organisers, the Jimna Forest Action Group (JFAGI) was justified in the circumstances, which allowed supporters who had pre booked camp sites at Peach Trees Camping Grounds to make an informed decision whether to cancel, transfer or continue with their booking.

For general public information, camp site bookings at all Queensland Parks and Wildlife camp sites throughout Queensland, can be “modified” in unforeseen circumstances, provided that notice is given “before the booking period commences”.

As it turned out, conditions for camping were quite favourable, with many campers enjoying the cool overcast conditions.

The rally organisers took the opportunity to call a public meeting,  to set an alternate date, and to discuss local council permit conditions of use, parking matters, police permits,  and in particular insurance issues that were causing some confusion.

VENUE…..Within the confines of the “ JIMNA VISITOR INFORMATION CENTRE” at  4 Currawong St. Jimna.

Here is the Change.Org link:- https://www.change.org/p/help-save-the-heritage-listed-jimna-fire-tower