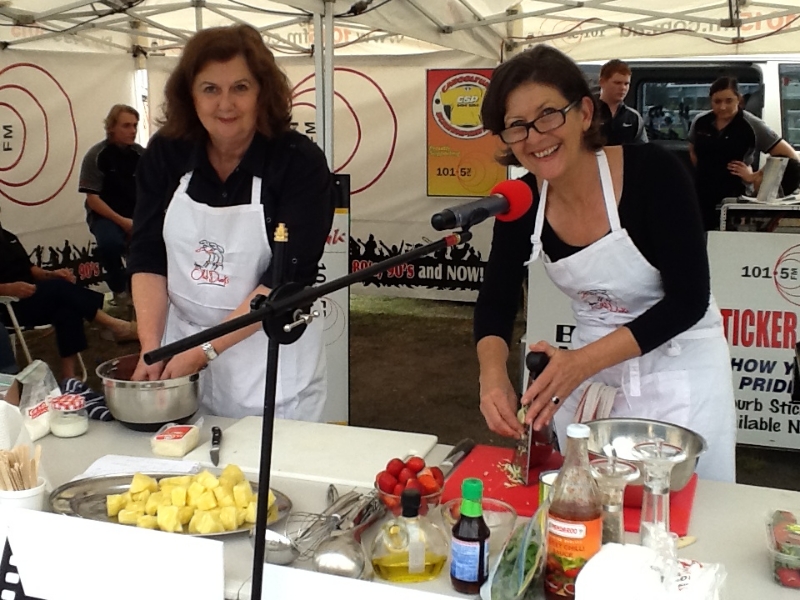 His book is well received and gaining the attention in the media.

The CSIRO has caused a stir by upending the traditional food pyramid and recommending a diet of 60 per cent fat – the healthy unsaturated kind found in avocado, seeds, fish and nuts – and a measly 50 to 70 grams of carbohydrates a day.

The genius of the high-fat content is, essentially, keeping tummies full longer – thereby keeping blood glucose levels stable, and controlling appetite so we don’t overeat. Something for everybody.

But the real story behind the radical low-carb, higher protein and high-fat diet – described as “life-changing” and “ground breaking” – is that is was initially designed for type-2 diabetes patients. And it has been a great success.

Under study conditions, over an intensive two-year period, test subjects with type-2 diabetes enjoyed an average 10 per cent loss of body weight, a 40 per cent drop in the use of medications and greater stability in blood glucose levels.

Associate Professor Grant Brinkworth, a principal research scientist at the CSIRO who led the study, said that some of the 115 participants managed to cease their medications altogether, and many described the study as “life-changing”.

Annette also  discusses Chilli where its used in the world and where it isnt along with a brief history and finally a look in to Controlled Food Production and while on the plus side there is sustainability, reliability and protection of the big sorms but it also comes with a few negatives  the pro's and cons are weighted up in today program