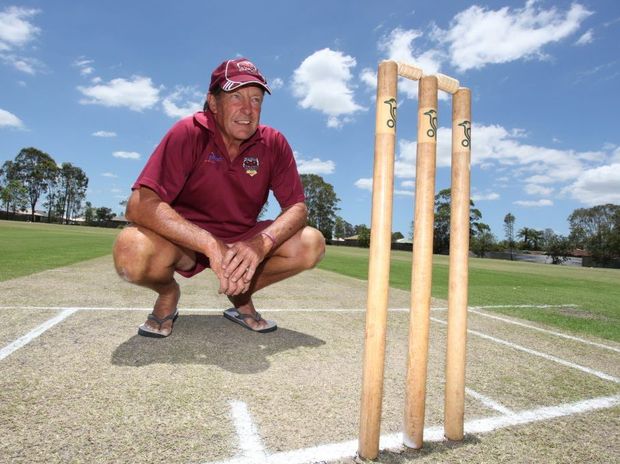 Around up of the proposed new cricket rules by the ICC  plus updates on the womens cricket, Sheffield shield cricket and international t-20 matches

Bat edges and depths to be limited:

Bat edges of 40mm and bat depths of 67mm (60mm for the depth plus an allowance of 7mm for a possible curve on the face of the bat) to be introduced. If approved, these changes will be implemented into the new code of the Laws of Cricket, which will be introduced on 1 October 2017.

Believe that the balance of the game has tilted too far in the batsman's favour, and that the time has come to limit the sizes of bat edges and depths. A bat gauge will ensure that the new limits are adhered to in the professional game, whilst a moratorium period, allowing players to use their existing bats which may be in breach of the Law, will be allowed in the amateur game. The length of the moratorium will be determined by local governing bodies and may vary for different levels of cricket.

Sending-off to be introduced:

Umpires be given the power to eject cricketers from a game for serious disciplinary breaches these being:

Law on ball striking a fielder’s worn helmet to change:

Catches and stumpings  permitted after the ball has struck a fielder’s worn helmet. This change for the caught Law would include a ball becoming lodged or trapped in the grille of a fielder’s helmet, in the same way as it is caught if it gets trapped between the wicket-keeper’s pads or in a fielder’s sweater or pocket.

Proposed overhaul in the 3 forms of the game: